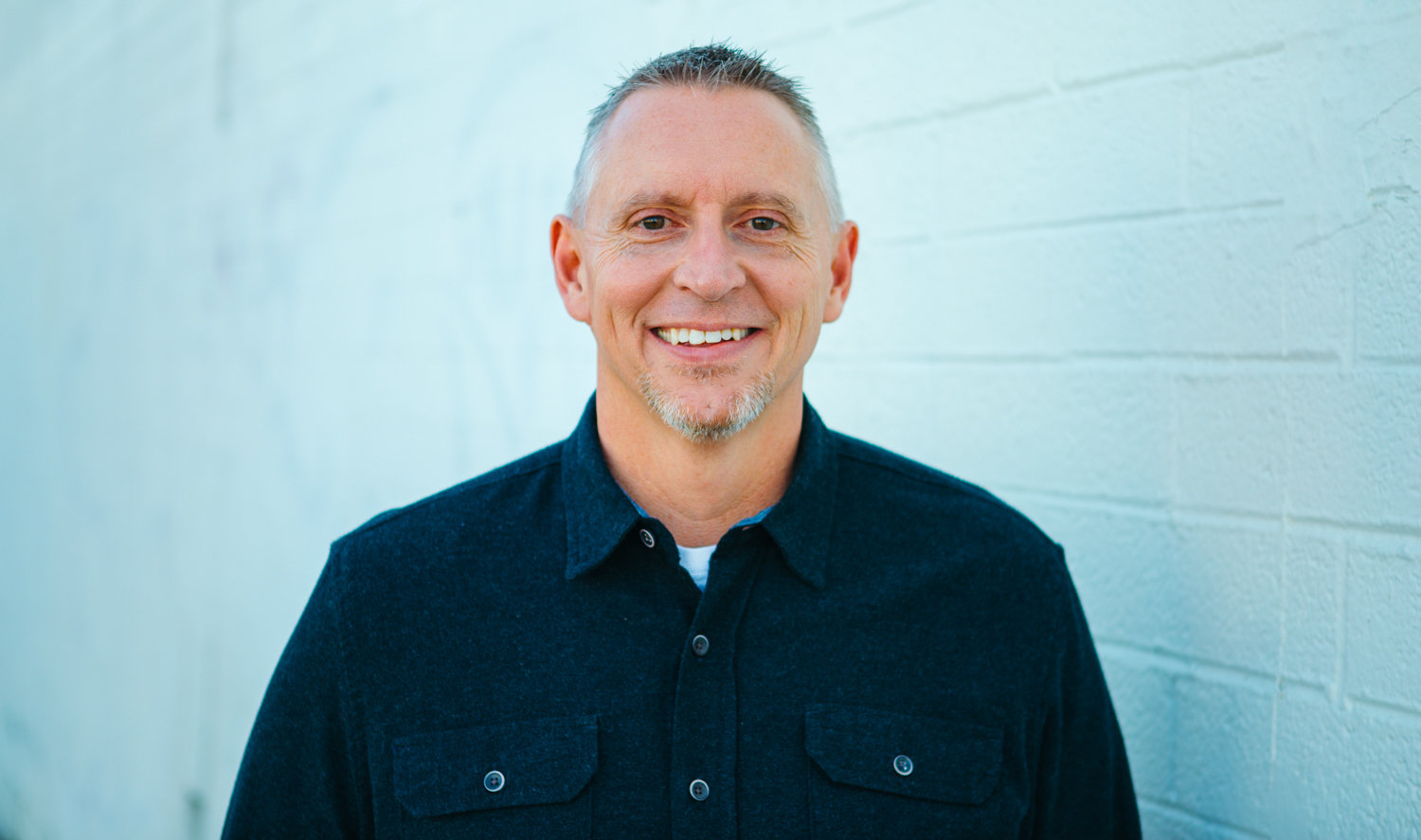 Pitman has led Hope to be a reproducing church. Under his leadership, Hope has played a part in planting more than 70 new churches. Throughout its history, more than 300 members of Pitman’s congregation have been sent out to help start new churches.

“I want to take what the Lord has allowed us to be able to do at Hope Church and help be part of raising up the next generation church planters and pastors across North America,” Pitman said.

Pitman will resign from Hope Church and begin his new role at NAMB on March 1, 2022.

“I am excited about the days ahead for NAMB and Send Network,” Ezell said. “Vance is a church planter at heart, and he has already had a great influence on Send Network. We look forward to seeing what God has in store for us as we continue to meet needs, share the hope of the gospel and plant churches throughout North America.”

Pitman has been closely involved in Send Network for several years. He contributed significantly to the development of the network’s church planter assessment process, which helps ensure that church planters are well qualified for their role. He is also regularly featured as a speaker at NAMB church planter training events.

Pitman follows Dhati Lewis, who led Send Network for three years. In mid-November, Lewis shared his plans to leave NAMB at the end of the year to concentrate more fully on developing and mentoring young leaders who will plant churches in the urban context.

“Vance is a close friend, fellow pastor and church planter,” Lewis said. “I’ve learned a lot from him, and I look forward to the ways he will help Send Network continue to plant churches everywhere for everyone.”

Pitman and his wife, Kristie, relocated to Las Vegas in 2000 to plant Hope Church. Their sending church was First Baptist Church in Woodstock, Ga. What started as a small group meeting in their living room eventually grew to a church of more than 4,000 members with 54 languages spoken among them.

“For me, it’s always been about the Kingdom being expanded,” Pitman said. “I want us to trust God for an even greater future than we’ve already seen in Send Network.”