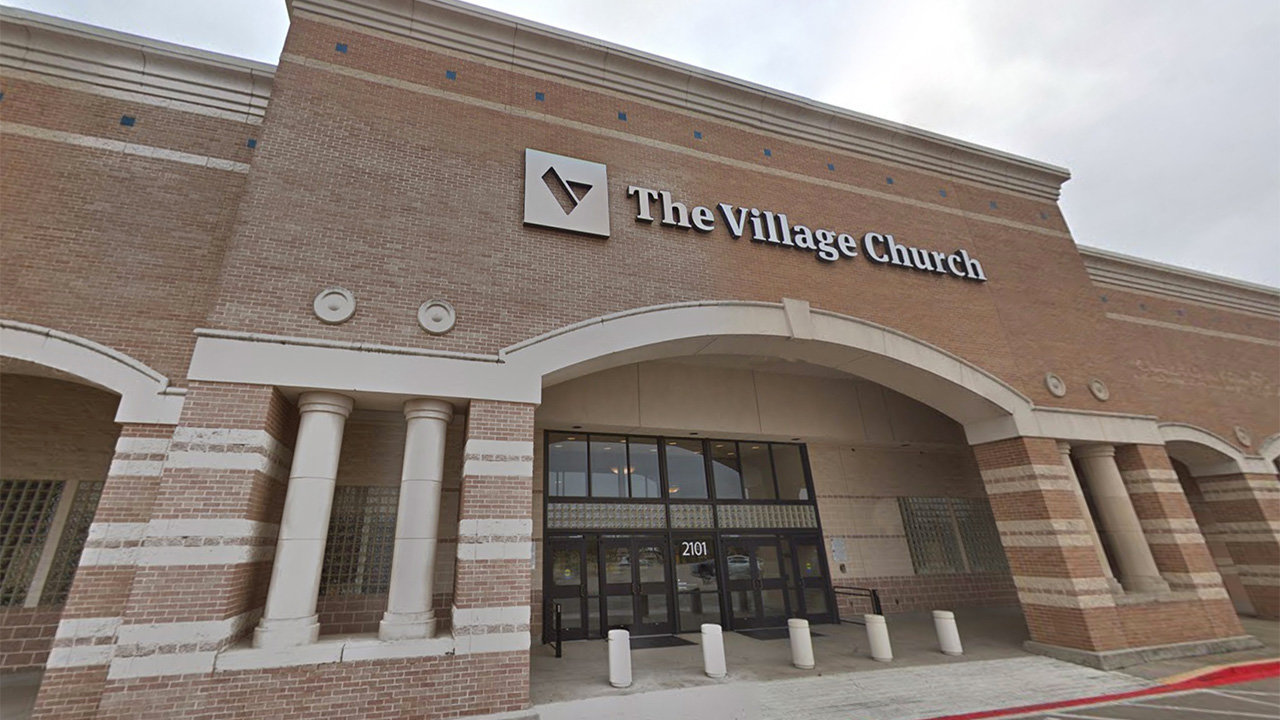 (RNS) — Criminal charges have been dropped against a former associate children's minister at The Village Church, a Dallas-area evangelical megachurch.

Matt Tonne was indicted for indecency with a child involving sexual contact in January 2019 and has denied the charges against him.

The Dallas County District Attorney's Office moved to dismiss the charges against Tonne last week, according to court documents.  The motion — signed by Sherre Thomas, an assistant district attorney of Dallas County — states that, despite an investigation, "the complainant cannot and has not positively identified defendant as the person who committed this offense."

A young woman who attended The Village Church while growing up has accused Tonne of sexually assaulting her at a 2012 church camp she attended when she was 11. Now an adult, she sued the Village Church for gross negligence and emotional distress last year, seeking $1 million in damages.

J. Mitchell Little of Scheef & Stone, who is one of the woman's lawyers, said that the district attorney did not speak to his client before dismissing the charges.

Stone said that his client "stands ready" to identify Tonne.

"Our client and her family are shocked and disgusted at the Dallas County District Attorney's sudden decision to dismiss this case without so much as consulting her or even picking up the telephone to talk with her before they decided to dismiss it," he said.

Stone said the lawsuit against The Village Church is moving forward. He told Religion News Service that he expects a jury trial in 2021.

Tonne's attorney did not respond to a request for comment.

In an email Monday (Aug. 31) to its members, The Village Church shared the news that the charges had been dismissed. The church also shared resources like crisis lines, contact information for its care department, and local counseling referrals for those who might need them.

"We continue to pray for all involved," the email said.

The Village Church has been posting updates about the case to its website since news of an alleged incident at the church camp broke in 2018.

In January 2019, The Village Church said it had removed Tonne from church staff the year before but did not reveal the reasons for his dismissal.

Matt Chandler, pastor of The Village Church, later said that Tonne, who was a family friend, was fired from the church because he had been repeatedly drunk in violation of church rules.

The Village Church, based in Flower Mound, Texas, is part of the Southern Baptist Convention, the largest Protestant denomination in the United States, and the Acts 29 church planting network, where Chandler is president of the board of directors.

Bob Smietana contributed to this report. An earlier version of this story incorrectly identified the plaintiff's attorney J. Mitchell Little.