Chelsea manager Tuchel fired in ruthless call by US ownership 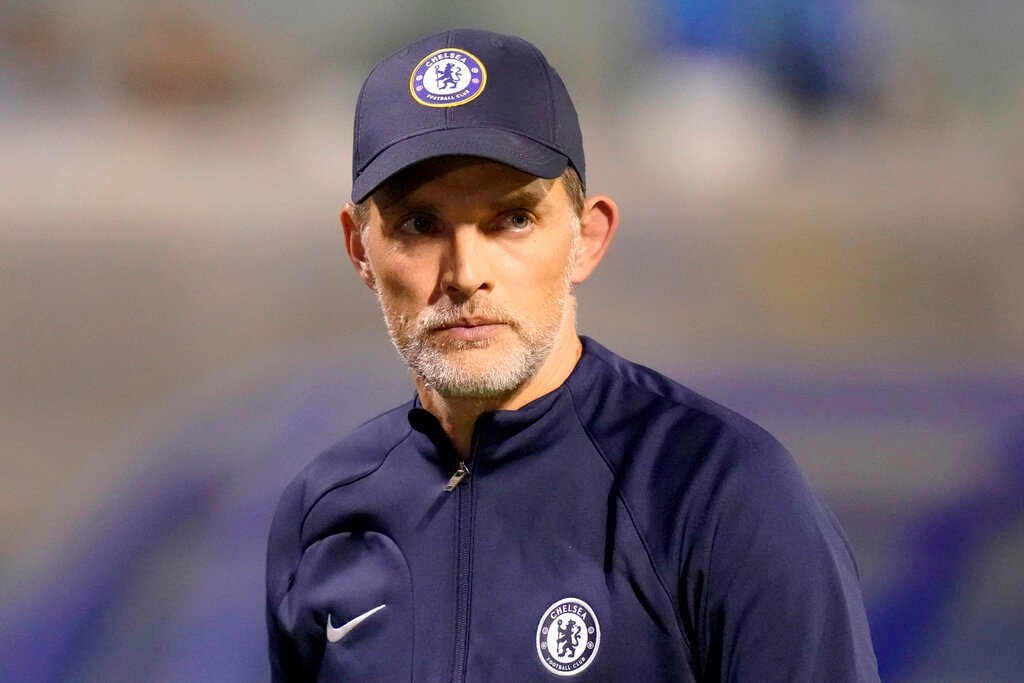 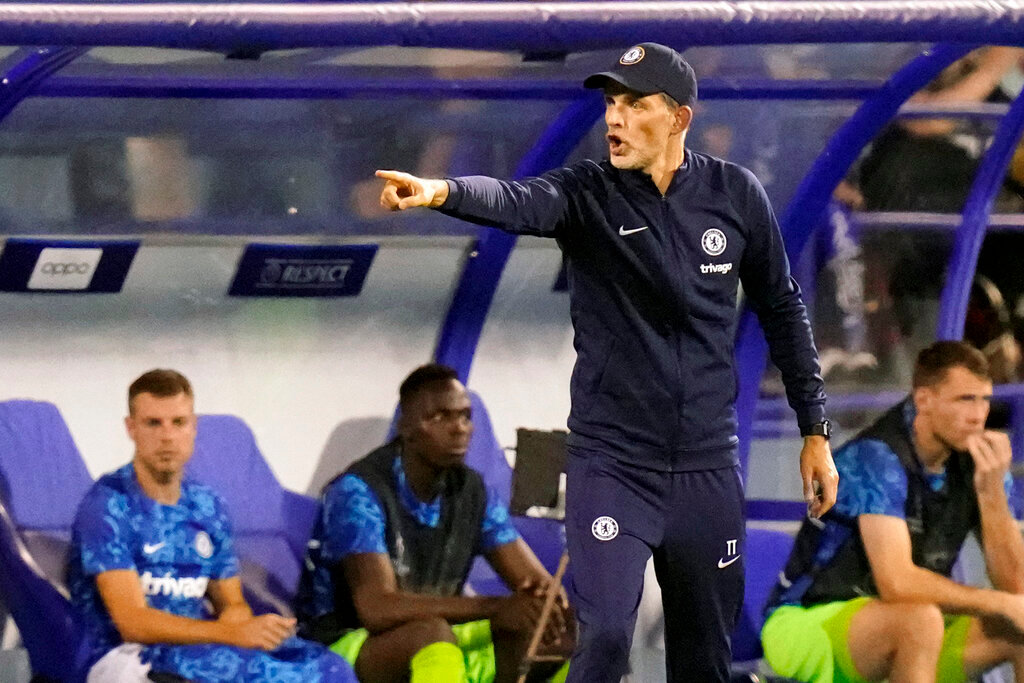 Chelsea's new American owners are proving to be just as ruthless as the man they replaced.

Thomas Tuchel was fired by the Premier League club on Wednesday, only one month into the season and just days after Chelsea's recently installed ownership — fronted by Los Angeles Dodgers part-owner Todd Boehly — concluded a Europe-high spending spree of nearly $300 million in the transfer window.

Chelsea was renowned for regularly changing managers in the 19-year tenure of Roman Abramovich, the Russian oligarch who had to sell the London club after being sanctioned by the British government for what it called his enabling of Russian President Vladimir Putin’s “brutal and barbaric invasion” of Ukraine.

Boehly was the face of the consortium that bought Chelsea for 2.5 billion pounds ($3.1 billion) in May and, despite having little soccer experience, quickly made himself chairman as well as interim sporting director in charge of transfers.

Not only has he overseen a record splurge on new players, Boehly has now decided Tuchel — the coach who led Chelsea to the Champions League title last year — is no longer the right person to lead the team in the new era.

The decision to fire Tuchel, who was manager for 20 months, came a day after Chelsea surprisingly lost to Dinamo Zagreb 1-0 in its first group match of the Champions League. Chelsea has also lost two of its first six games — to Leeds and Southampton — in an underwhelming start to the Premier League that has seen the team’s new signings fail to gel.

Tuchel has been a frustrated and prickly figure after matches this season. In interviews after the loss to Dinamo, he said “everything is missing” when asked to sum up Chelsea's performance and complained that his players “lacked hunger.”

In a feisty Premier League game against Tottenham, Tuchel was sent off — along with rival manager Antonio Conte — and later fined after they went head-to-head in a post-match scuffle because Tuchel failed to let go of his grip in the traditional handshake.

“As the new ownership group reaches 100 days since taking over the club, and as it continues its hard work to take the club forward, the new owners believe it is the right time to make this transition," Chelsea said in a statement, which also said Tuchel “will rightly have a place" in the club's history.

After all, the 49-year-old German guided Chelsea to the Champions League title less than six months after taking over as manager in January 2021, as the replacement for Frank Lampard. Tuchel only had one full season at the helm and that saw Chelsea eliminated in the quarterfinals of the Champions League — to eventual champion Real Madrid — before finishing third in the Premier League, 19 points behind champion Manchester City.

A big reason why Chelsea faded in the second half of last season was the turbulence caused by the change of ownership and it was a wild offseason at Stamford Bridge, too, with dozens of players — including Cristiano Ronaldo — linked with a move to the London club as Boehly looked to make his presence felt in the transfer market.

Raheem Sterling, Kalidou Koulibaly and Marc Cucurella came in for big fees, before the final days of the transfer window saw Chelsea spend 75 million pounds ($87 million) on French center back Wesley Fofana and then bring in Pierre-Emerick Aubameyang from Barcelona to plug a gap in its striker options.

Aubameyang cited playing under Tuchel before — at Borussia Dortmund — as a benefit of the move and was handed a debut against Dinamo. That proved to be Tuchel's last game in charge, perhaps leaving Aubameyang's long-term status uncertain.

That will depend who comes in to replace Tuchel. British media has already linked Graham Potter, currently manager of in-form Premier League club Brighton, and Mauricio Pochettino, with the vacancy.

Potter has no real experience of handling a squad of star players but is highly regarded for his tactical astuteness and entertaining style of play. Pochettino has experience of overseeing a locker room of egos — he was recently coach of a Paris Saint-Germain team containing Kylian Mbappé, Lionel Messi and Neymar — and has been out of work since parting ways with the French champions in July.