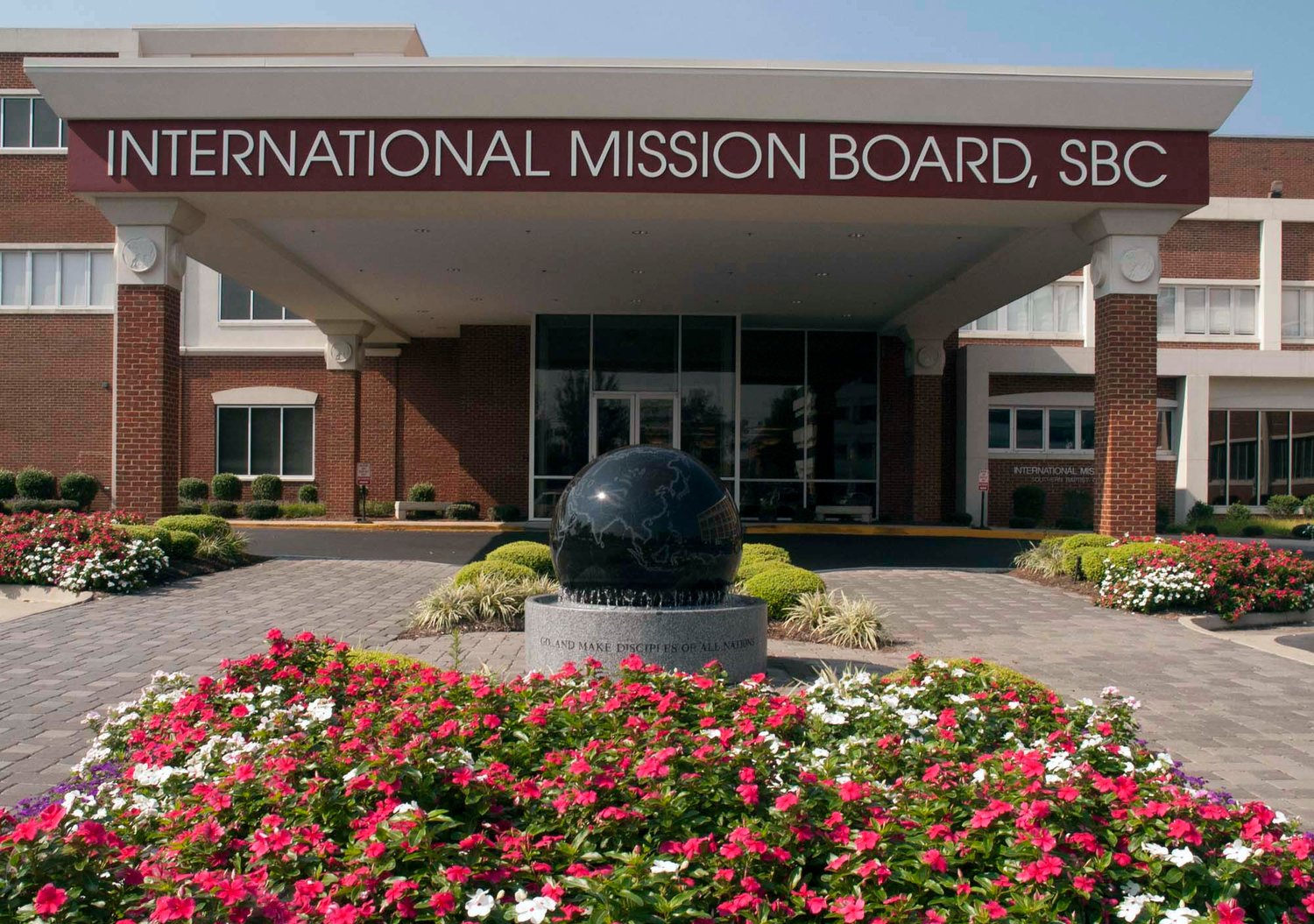 NASHVILLE (BP) — Former Southwestern Baptist Theological Seminary President Adam Greenway is joining the International Mission Board in a role that “will be focused on training missionaries to address the greatest problem in the world: spiritual lostness,” according to an entity spokesperson today.

Greenway made his resignation official on Friday after several hours of online speculation overnight. He had been president of Southwestern since February 2019.

IMB President Paul Chitwood, who was executive director of the Kentucky Baptist Convention when Greenway served as state president from 2011-12, welcomed Greenway aboard.

“Having known Adam for many years, I was confident he would approach his work at the seminary with the Great Commission at the forefront. He has done just that. His years of experience in seminary classrooms, as dean of the Billy Graham School of Missions and Evangelism at Southern Seminary and as president of our seminary in Ft. Worth, will be invaluable to the IMB as we are in a season of growing our reach among the nations by deploying and developing Southern Baptists’ missionaries.”

Baptist Press reached out Monday to Greenway for comments on his move to the IMB, but he had not responded by the time of publication.

In his new role, Greenway will report to Zane Pratt, IMB vice president for Training.

Baptist Press asked a series of additional questions to the IMB pertaining to Greenway’s position and received the following:

“IMB has 4,000 employees and is aggressively recruiting new team members from across the U.S. who can help us effectively address the world’s greatest problem – lostness. We have a long-standing practice of respecting employees’ confidentiality in our hiring process.”