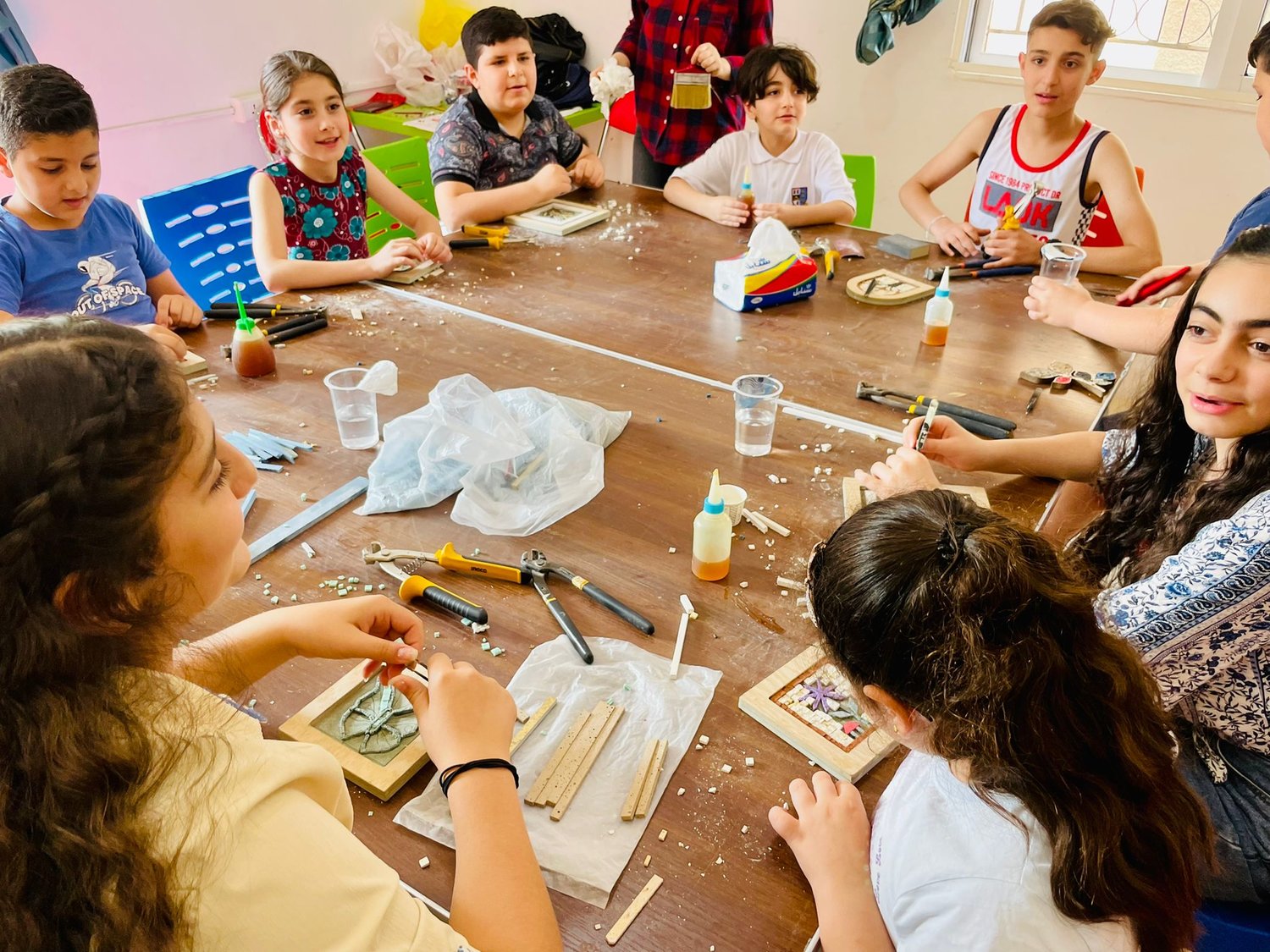 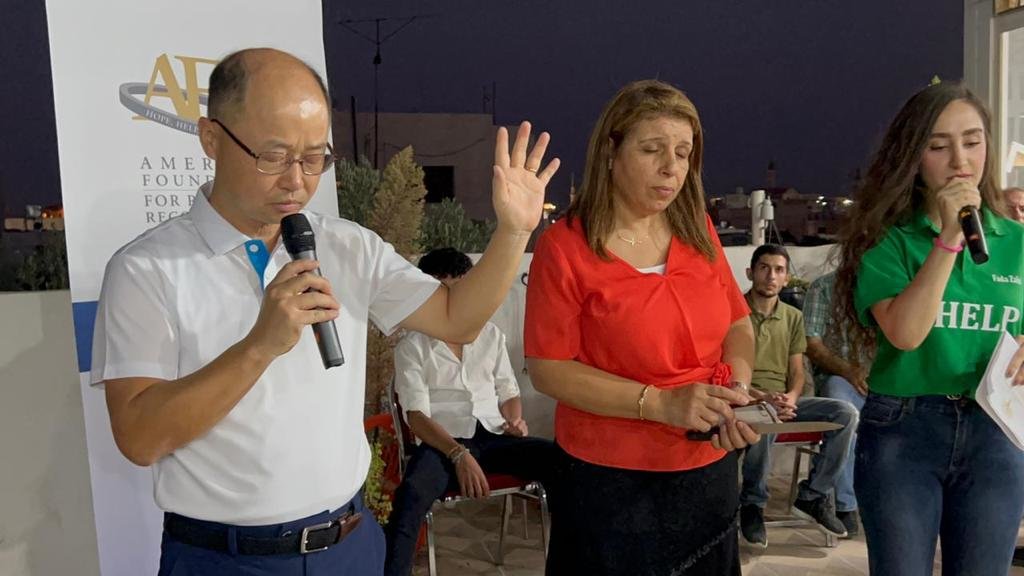 Of the estimated 100,000 or more Christians who fled their homes in the 2014 invasion, perhaps 20,000 have returned since repatriation efforts began in 2017, Max Wood, chairman of the nondenominational American Foundation for Relief and Reconciliation in the Middle East, told Baptist Press.

About 200 refugees gathered at the foundation’s Olive Tree Center in Madaba, Jordan, Aug. 6 in prayer, dance, poetry and song to commemorate those who died or were displaced in the invasion. About 40,000 Christians displaced from the Nineveh Plains are in Jordan, Wood said, where the government prevents their employment. Iraqi Christians rely solely on humanitarian aid.

Stavro, a Christian teenager who was 6 years old when ISIS invaded northern Iraqi, shared his memories of the invasion.

“A part of us died that day. We had to flee our city overnight, because if we stayed, we would have starved or died. We walked many miles to get away, with so many dead people, burned houses, and bodies,” Stavro said during the commemoration in 2021. “We asked our parents when we could return to our joys, our schools, and normal life, but we had no answer. We didn’t know how we would survive, but we believed God was with us. We came to Madaba, [and I] fell in love with this city, [where] we prayed that the war would end and for all nations to know God.”

The foundation's Executive Director Susan Greer said Iraqi Christians are still suffering eight years after the invasion, and more than five years after ISIS was defeated in northern Iraq.

“This is an ongoing humanitarian crisis,” Greer said. “Eight years later and these people are still suffering, not only from the trauma of what ISIS fighters did to them and their families, but from an acute lack of reconstruction and reconciliation efforts in a region that continues to be plagued by violence and security threats.”

Those who remained in Iraq during the invasion “were forced into slavery, captured, forced to convert to Islam, or were killed. To this day, many of the missing still have not been accounted for,” she said. Those who fled and haven’t returned cite “lack of financial aid, services, livelihoods, security and social cohesion” as primary reasons keeping them away.

The foundation is one of numerous nongovernmental organizations, many of them Christian, working to help displaced Iraqis return home and restore their livelihoods.

Wood encourages Christians to pray for displaced Iraqi Christians and those who have returned to the region, to educate themselves about the plight of Iraqi Christians, and to financially support reputable organizations helping internally displaced persons and refugees.

As recently as 2003, between 800,000 and 1.4 million Christians lived in the Iraqi Kurdistan Region of northern Iraq, the U.S. State Department said in its 2021 Report on International Religious Freedom. The number has dwindled to 250,000, the State Department said, including about 2,000 evangelical Christians. Most Christians there, about 67 percent, are Chaldean Catholics (an eastern rite of the Roman Catholic Church). Another 20 percent are members of the Assyrian Church of the East, and the remainder are Syriac Orthodox, Syriac Catholic, Armenian Catholic, Armenian Apostolic, Anglican and other Protestants.

Christian persecution watchdog Open Doors ranks Iraq 14 among the 50 countries where it is most dangerous for Christians to live, where Islamic oppression impacts an estimated Christian population of 166,000.

“Iraq remains plagued by conflict, despite the recent territorial losses of the Islamic State group, which continues to gravely affect the country’s minority Christian population,” Open Doors said in its report. “However, encouragingly, there has been a substantial drop in reported incidents of violence in the last year.”