Claxton pastor to be nominated for GBC vice president 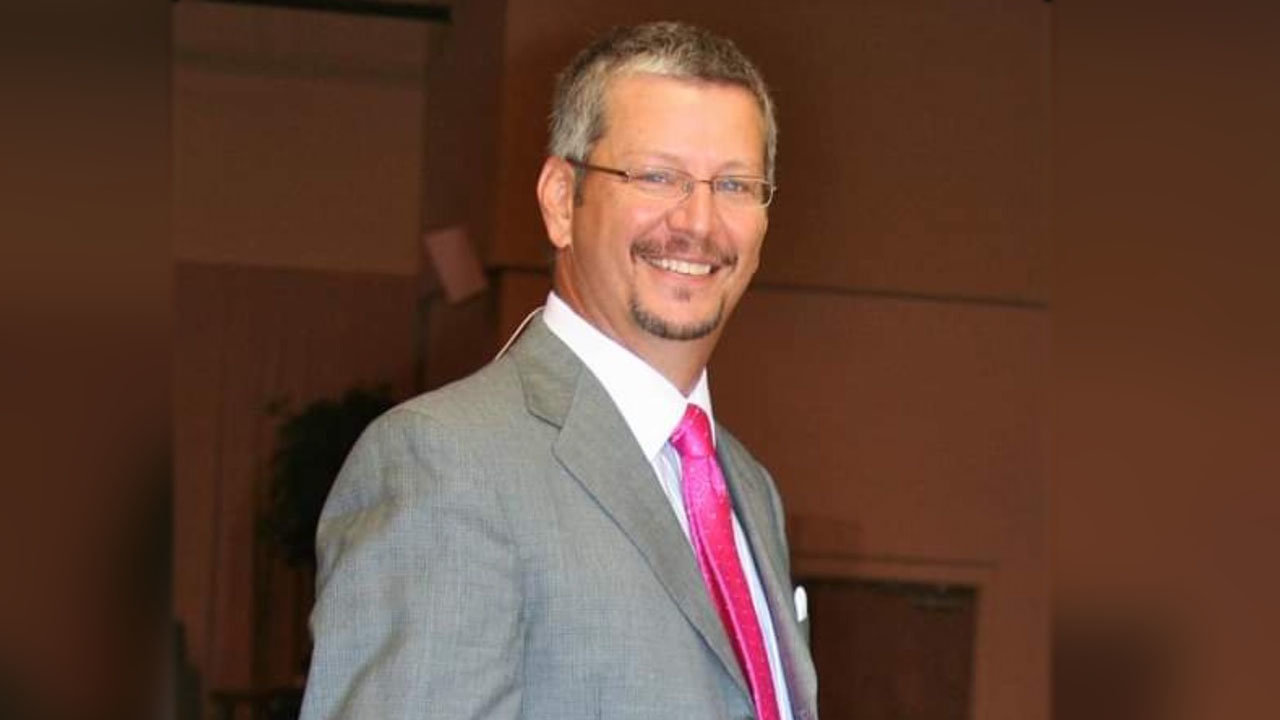 CLAXTON — Matt Brady, pastor of Eastside Baptist Church, will be nominated for vice president of the Georgia Baptist Convention.

“Pastor Brady has been a friend and mentor to me here at home and while I was ministering overseas to our troops in harm’s way,” said Mize. “I look forward to nominating him during the annual meeting in November at Ingleside Baptist Church in Macon.”

Brady began at Eastside on Jan. 1, 2012 and since then has led the church to become a consistent leader in baptisms and missions-giving in Tattnall-Evans Baptist Association. During that time, he has also led mission trips to Jamaica, Ukraine, and throughout North America as well as begin a focus on Central America in 2018. There, Eastside adopted a public school and provided each of the 1,200 students and their teachers with a Spanish Bible. Eastside also planted a church in Solola, Guatemala.

In addition, Eastside has partnered with Truett McConnell University to send seven TMU students on a recent mission trip to Solola. Brady also serves as an adjunct professor at TMU and during that trip oversaw instruction for the students’ practicum.

After retiring its debt early, Eastside increased its Cooperative Program giving from four to seven percent as well as its giving to the Lottie Moon Christmas Offering. Currently the church’s total Great Commission giving is more than 10 percent of undesignated funds, with an additional ten percent given to fund missions mobilization.

Locally, Brady has been a chaplain for the Claxton fire and police departments and as a character coach for Claxton High’s athletic teams. He and his wife, Becky, have been married for 31 years and have two children, Emilie, a grad assistant at Truett McConnell, and Ethan, who is working toward his goal of becoming a Georgia State Trooper. A Powder Springs native, Brady has a Doctor of Ministry degree from Luther Rice College and Seminary and has served churches in Georgia and Alabama.