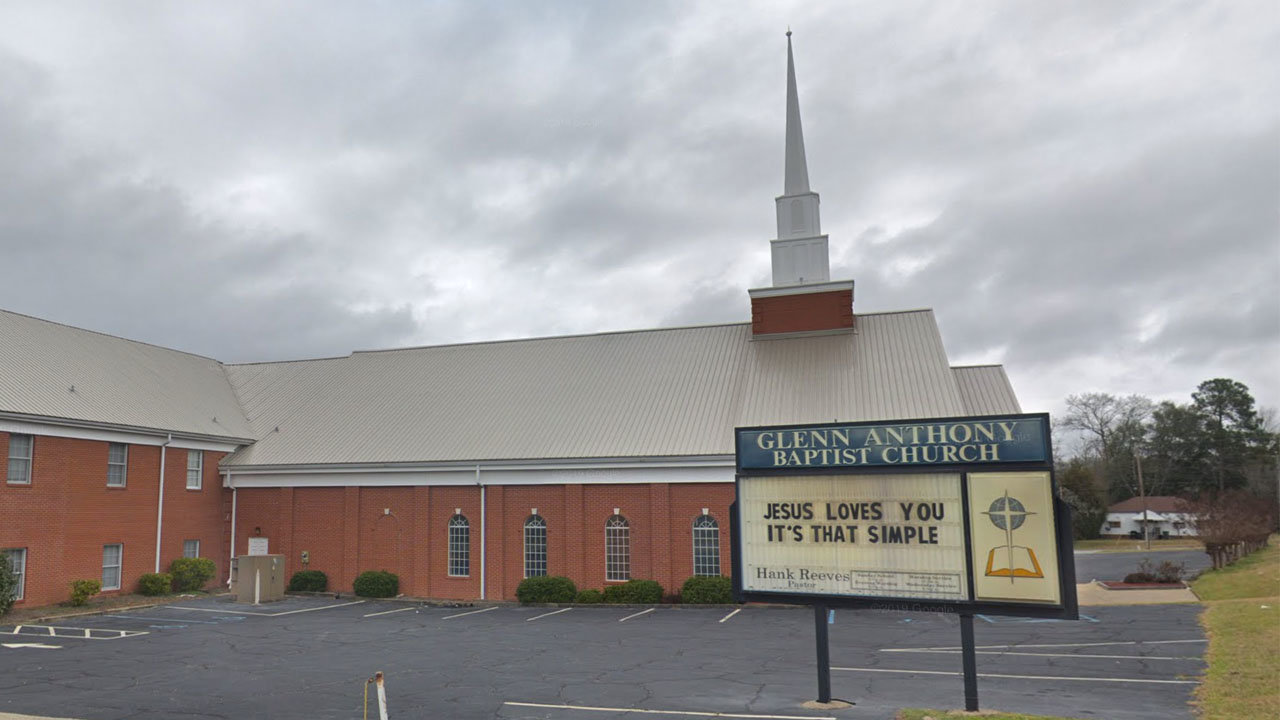 COLUMBUS — Udell Addison, who pastored several churches in and around the Columbus area for decades, died at his home in Columbus on June 7. He was 79.