In this archive photo from the 2015 production, Mary and Joseph and Baby Jesus kneel before the cross at the conclusion of the performance. Choir Director Jami Hall says the "Journey to Bethlehem will focus on the idea that Jesus was born to die on the cross for humanity. JAMI WALL/Special
Posted Friday, December 8, 2017 1:44 pm
Joe Westbury

In this archive photo from the 2015 production, Mary and Joseph and Baby Jesus kneel before the cross at the conclusion of the performance. Choir Director Jami Hall says the "Journey to Bethlehem" will focus on the idea that Jesus was born to die on the cross for humanity. JAMI WALL/Special

PALMETTO — Of all the Nativity portraits painted through the past several centuries, there has never been one that showed Mary and Joseph wearing down jackets.

But that might just be the case tonight as Sardis Baptist Church begins the first of its three-night run of “Journey to Bethlehem" outdoor telling of the first Christmas.

Just 48 hours ago neither pastor’s wife Roxanne Todd nor choir director Jami Wall would have expected to wake up this morning to a wintry mix of sleet and snow that rather quickly changed over to snow. The unexpected winter storm, which  was expected to remain largely in mountainous northern Georgia, shifted southward in a matter of hours. Atlanta-area schools shut down early and businesses closed to allow employees time to get on the road before roads and interstates iced over.

The church may admittedly be small in size – only about 40 members on a typical Sunday morning – but its commitment to the “show must go on” axiom speaks well of its determination to share the gospel. “Last year’s performance was not held because the season just sneaked up on us, and we don’t have a lot of people from which to draw,” Todd explained this morning.

Yet to show the popularity of the event, that first presentation in 2015 attracted an average of 80 guests each night, about double the number of a Sunday worship crowd. Extra chairs were pulled out for the standing-room-only guests and the cookies were quickly exhausted. Church women were hurriedly pressed into service baking more treats for the next two night’s performances.

The 50-minute program was written by Wall and intended to be different from a traditional drive-through or walk-through Nativity. It’s not an indoor cantata with a large choir and there are no animals. Instead, the actors walk through one set that suggests various scenes such as Joseph’s house, Mary’s house which also doubles as the Innkeeper’s house through lighting effects, an open field, and Caesar’s palace.

The story is told through a narration of the Christmas story rather than spoken parts. Wall will serve as narrator and well as soloist with her son, Tyson, who is a student at Trinity Christian School.

Audience to join in with a carol sing during the performance

There will be some singing of Christmas carols with the audience during the presentation, which begins at 7 p.m. The pavilion is located at the corner of Hutcheson Ferry and Sardis Road, right across the street from the church.

This weekend’s performance will be held in the pavilion across the street from the church, which was the original site and is the focus of many church events ... even a dinner theatre a few years ago. The church, pastored by Rick Todd, is located at 8400 Sardis Road. Guests will sit inside the pavilion … yet still in the open air … and view the actors outside under the sky. After the presentation and gospel presentation there will be hot chocolate, cookies, and water in a small enclosed heated room known as the Bethlehem Cafe at the pavilion.

Speaking early this morning, both Roxanne Todd and Wall said the small church was not going to give up and cancel tonight's performance. They admitted they were  ready for the sleet to leave the wintry mix and the actors could handle the snow better from a production perspective. It would just be too difficult for them to perform in freezing rain.

“But the snow would be great for a Nativity, I’m really excited about that," Roxanne Todd said.

"I'd rather have it in the snow as well. It could really make a neat scene," Todd agreed.

It looks like they have just gotten their wish. And guests for tonight might also want to wear warm clothing for the performance, just like Joseph and Mary and the other actors. Temperatures are expected to be hovering near freezing.

The Index will be at the Sunday evening performance and will report on the program as Christmas draws nearer. 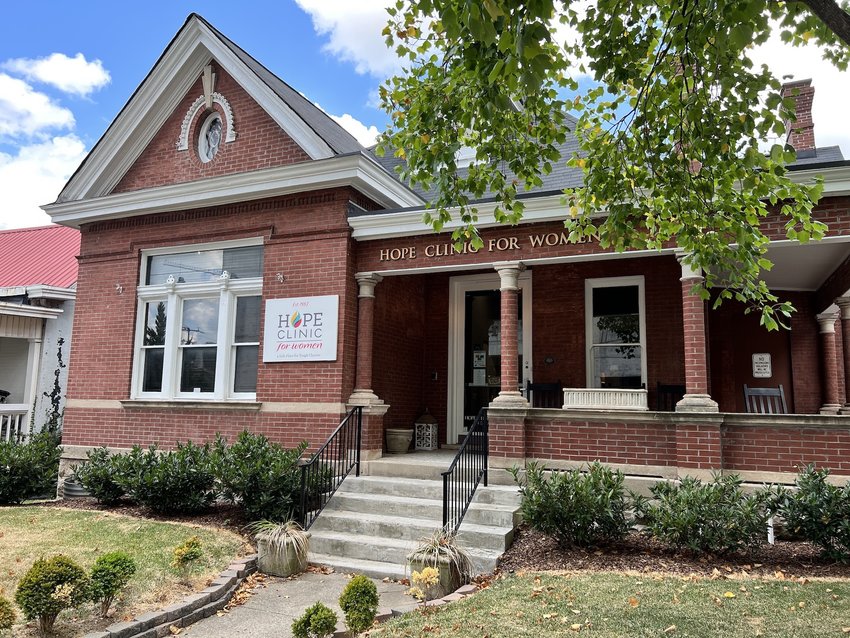