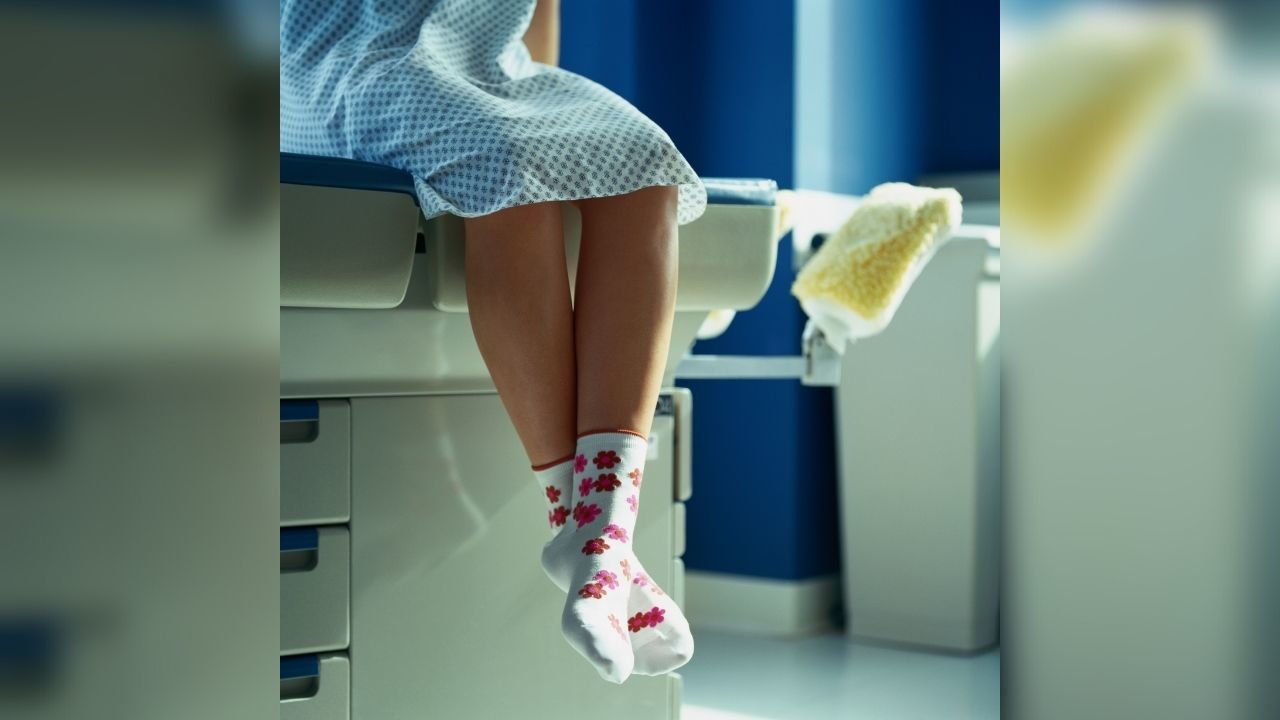 State legislatures in their 2021 sessions have enacted various protections for children and adolescents who are confused about their biological sex. Arkansas and Tennessee, for example, have now prohibited the transgender industry from subjecting these “gender dysphoric” young people to radical, experimental, and life-altering medical interventions such as puberty-blocking drugs, cross-sex hormones, and mutilating surgeries. So far, the Georgia legislature has not done the same.

Georgia House Rep. Ginny Ehrhart has now tried for two years in a row to rein in this legalized child abuse. This past year, Rep. Ehrhart reintroduced “The Vulnerable Child Protection Act” (HB 401 https://www.legis.ga.gov/legislation/59562), which would make it a felony to perform radical surgery on, or administer drugs or cross-sex hormones to, a minor child for the purpose of helping the child imitate the opposite sex. (See Bill Resource Guide https://gabaptist.egnyte.com/dl/MXg23mKvyv/)

House Speaker David Ralston assigned this protective bill to the Health and Human Services Committee, chaired by Rep. Sharon Cooper (R-Marietta). This year Rep. Cooper did not have a hearing on the legislation. So, the transgender industry is continuing to operate in Georgia unimpeded for another year.

Rep. Ehrhart is expected to try again in the 2022 session to overcome the misinformation of the industry. Contrary to what is being said, most of these interventions are irreversible. Even more frightening, the long-term effects have not been studied and are not known.

But one thing is known: An increasing number of individuals who went through these “transitioning” interventions in their youth are coming to regret it, and they now ask why the medical and mental-health establishments allowed this to happen to them when they were too young to truly understand what they were doing.

The Vulnerable Child Protection Act is a critical piece of legislation for the times in which we are living. (See Parent Resource Guide https://gabaptist.egnyte.com/dl/RHiTYNJp3Z/) We are in a broken culture that has left many innocent children without even the vital foundation of certainty about their own God-given sex. Now is the time for us to stand up for them. We do not want to wait so long that these procedures become commonplace – resulting in thousands of broken bodies and broken lives.

Families of gender-dysphoric children are seeking answers from the mental-health and medical communities.(See Georgia Baptist Resolution addressing this issue: https://gabaptist.egnyte.com/dl/ejR0o6dSF3/ ) The problem is that too often these practitioners – the new transgender industry -- are guiding the families and children toward dangerous and experimental interventions.

These medical interventions amount to treating the symptoms rather than the underlying psychological causes of gender dysphoria. The fact is, the vast majority of children who suffer gender dysphoria will outgrow it if given psychotherapy rather than medical treatments and if allowed to develop normally.

Studies have shown that children who are protected from procedures like those banned in this bill, and are supported through their bodies’ natural puberty, are 80 to 95 percent likely to embrace their natural biological sex by adulthood.

The case against these radical and experimental interventions is now so strong that – in addition to other states – even European governments and medical establishments are beginning to ban them. The High Court in Great Britain, ruling in favor of a young woman who sued after she suffered permanent disfigurement at the hands of the transgender industry, declared that children and younger adolescents cannot legally consent to such procedures. In Sweden, the most prominent hospital has now announced that it will stop providing puberty-blockers and hormone treatments to gender-dysphoric minors because of the possibly severe long-term effects.

When considering the danger of this kind of medical intervention with children, three issues immediately come to mind:

“This form of child abuse is becoming a serious problem in Georgia and is evolving into a national crisis,” said Rep. Ehrhart. “We are talking about children who have not reached the legal age of consent yet are being subjected to life-altering, irreversible surgeries and drug treatments that render them sterile and permanently disfigured. The psychological damage this does to innocent children must come to an end. This legislation makes such abusive actions criminal.”

Please stay up-to-date on what is happening at the Capitol through of Public Affairs Facebook and Twitter accounts. Also, check out our Public Affairs Ministry webpage: www.gabaptist.org/publicaffairs.

Commentary: Getting beyond the storm