COMMENTARY: In pivotal moments, everyone needs someone to speak truth 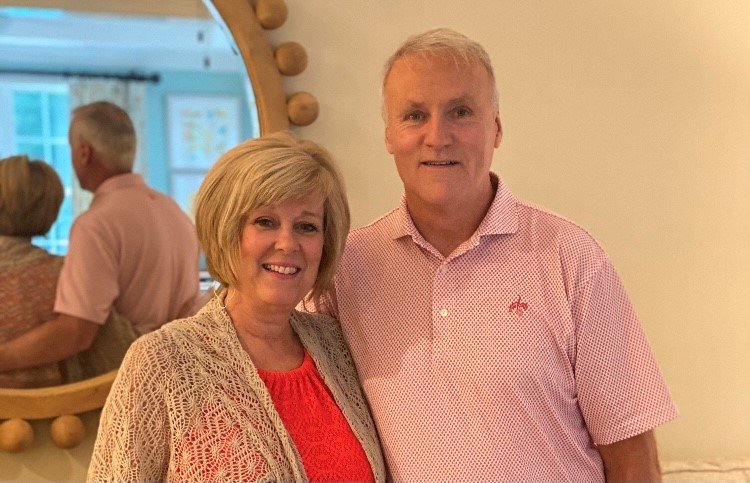 Larry Harmon and his wife Kaye pose for a photo in their Georgia home. They will be finishing up their ministry at West Acres Baptist Church in Evans, Ga., on Sunday.

Larry Harmon’s long and successful career in ministry nearly ended before it began.

And, except for some straight talk from the person who loved him most, it very likely would have.

You see, Larry was extremely shy in his younger days. Why, the very idea of speaking in front of crowds struck terror in his heart. But in his junior year at the University of the Cumberlands in Williamsburg, Ky., the Lord made clear to him that he would become a pastor.

That meant, after graduation, he’d go to Southwestern Baptist Theological Seminary in Fort Worth, Texas. Larry loaded all his belongings into his car, left his mom and dad and his then-girlfriend, Kaye, and headed out for the Lone Star state.

By the time he had made it to Arkansas, Larry was terribly homesick. He missed his parents. And he missed Kaye. He had reached a pivotal moment in his life. He stopped in Little Rock and called home to seek guidance about whether he should travel on or return home.

His mother told him to come on back home. His father, however, encouraged him to at least go to the seminary, to not make a decision until he gets there, and to see how he likes it.

Then, he called Kaye to be the tiebreaker. Kaye, a godly young Christian lady, was adamant. She told Larry if he returns home, she would break off their relationship and never speak to him again.

So, Larry drove on to Texas. And the rest, as they say, is history.

I interviewed Larry for an article last week about his amazing ministerial career. He has spent the past 35 years at West Acres Baptist Church in Evans, Ga., where he has baptized more than 2,500 new believers.

He averaged over 70 baptisms per year. His record for a single year was 367 baptisms, a feat few Georgia pastors have topped in modern times. Not bad for a shy, homesick boy from a small town in Kentucky’s Appalachian region.

Larry arrived at West Acres fresh out of Southwestern with his newlywed wife, Kaye, by his side. They rolled onto the then-gravel parking lot and pulled up to a metal building that looked more like a small meat-packing plant than a church. While the building wasn’t much to look at on the outside, it was what they experienced on the inside that convinced them this was where God wanted them.

“When we walked through those doors, we were hit by the Holy Spirit,” he recalled. “There was no doubt in my mind; this is where the Lord wanted us.”

Under Larry's leadership, the congregation grew exponentially and in short order had to build a new sanctuary, which had enough seating at the time for 1,700 people.

As Larry reflects back through the years of ministry, he sees that his wife’s unwavering support has been absolutely crucial.

“She has stood by my side through the good and difficult times,” he said. “I would not have completed 35 years at West Acres if it had not been for her prayers, love and support.”

And as Larry recalls the call he made from Little Rock all those years ago, he realizes that a young Kaye, wise beyond her years, had seen something in him that he hadn’t seen in himself, and that she had loved him enough to put her foot down, and to put it down heavily.

Larry realizes that those thousands of souls have been saved under his ministry because Kaye was woman enough to stand firm all those many years ago.

At pivotal moments in our lives, we all need someone like Kaye to speak truth to us.

Legislative session getting underway at state Capitol in Atlanta 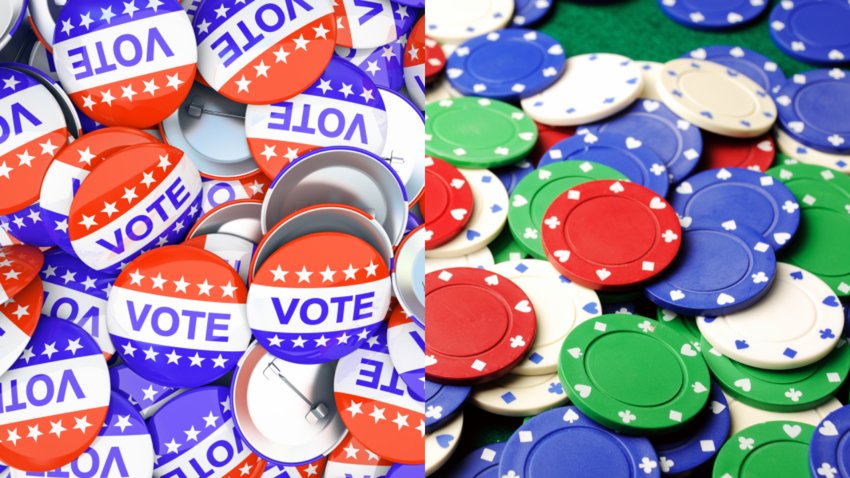