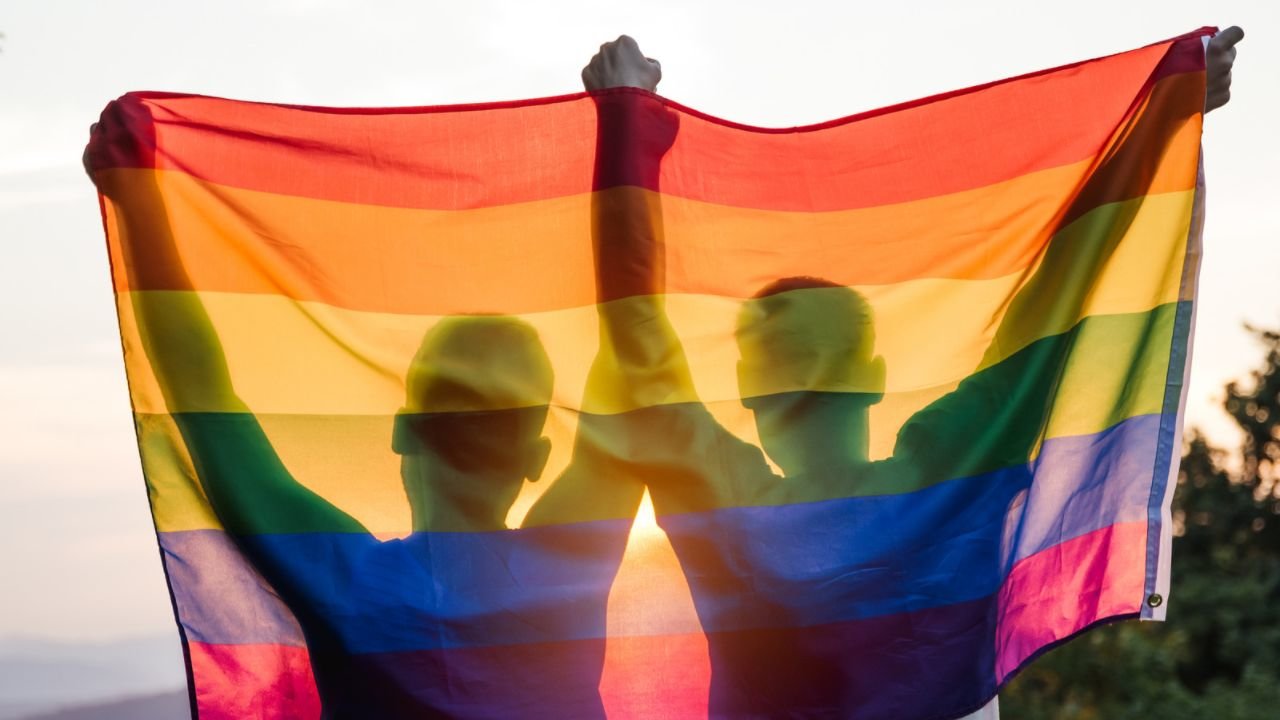 Plain and simple: Public accommodation and anti-discrimination laws that protect sexual orientation or gender identity can end up being a form of religious censorship, discrimination and persecution.

As Baptists we support civil rights -- we just have a problem with “special rights” that are generated from behavior choices. You see, basic civil rights protect people from discrimination based on immutable characteristics such as race, ethnicity, or biological sex, or those based on attributes expressly protected in the Constitution, such as religious exercise and belief. Even if there were evidence of widespread discrimination based on sexual orientation and gender identity – which there is not – such characteristics are not properly included among basic natural or constitutional rights.

It is interesting to note that according to the American Psychological Association, there simply is no objective evidence that same-sex or bisexual attraction or “transgender” identity is in any way genetically passed down.

It is also important for us to remember that the central theme of our country’s civil rights movement has been the defense of human rights based on the personhood of each individual.

When we start to divide people and award them “rights” based on behavior—and especially when, as in transgenderism, that behavior may signal a serious psychological health problem -- we actually begin to diminish their humanity.

The main point of the discussion needs to be on the fact that their dignity comes from their humanity, not their sexual preferences or behavior.

The problem that threatens the religious community is that public accommodation laws can become a vehicle to punish and force another person to agree with a behavior that violates his or her conscience. Our founding fathers believed that God is the Lord of the conscience -- not the government.

In case after case, believers who simply declined to participate in an event that violates their religious beliefs have been subjected to persecution by the government. In some cases, they have even lost their businesses for refusing to adopt the new sexual orthodoxy. Public accommodation laws have in many cases made it difficult for Christians to live out their faith.

Bottom line: People of faith should not discriminate against others based on immutable characteristics such as race -- but neither should they be forced to participate in or support events, activities, ceremonies, and messages that violate their religious and moral convictions.