COMMENTARY: What if Christians had a 'Believe Meter' to measure their faith? 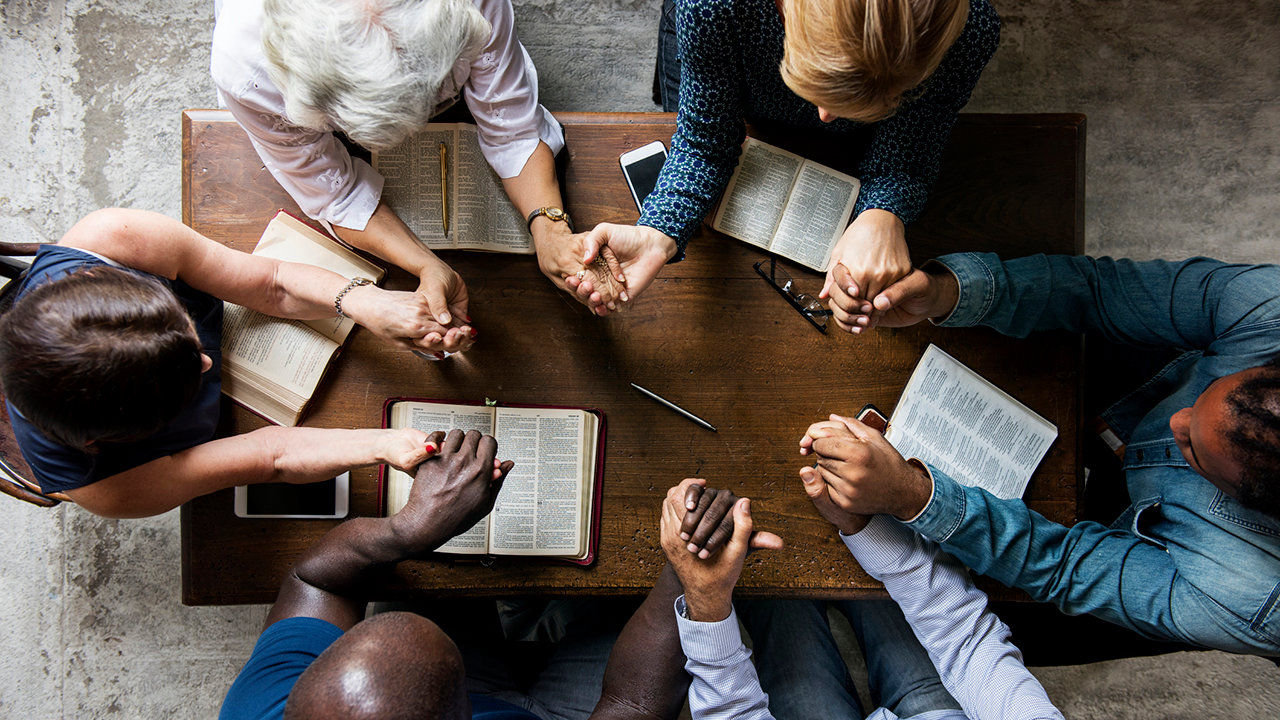 Macy’s annual Believe campaign has become a successful annual event. Each Christmas, children of all ages write letters to “Santa Claus” and post them in mailboxes at Macy’s stores. For every letter, Macy’s donates a dollar to the Make-A-Wish Foundation. In addition, one day each December is set aside as National Believe Day. For every letter received on that day, Macy’s donates two dollars. The results are tracked on Macy’s Believe Meter; and every year more than $1 million dollars is raised, leading to the slogan: A Million Reasons to Believe.

But what if we transferred Macy’s slogan to the church? Suppose we had a National Believe Day, in which Christians were encouraged to truly believe God on that day for some particular need? What if we had a Believe Meter that could measure our faith?

For Macy’s, the word believe is a sentimental slogan. But no retailer can trademark the concept of belief. If that idea belongs to anyone, it belongs to us, Christians.

Believing is a trademark of God’s children

For us, the act of believing is more than advertising fodder. It means placing our full trust in the Word of God and committing ourselves by faith to Christ and His kingdom. The early Christians were called believers, as we see in verses like these from the book of Acts:

Believing in God is our trademark, for without faith it is impossible to please Him. Those who come to God must believe that He exists and that He rewards those who diligently seek Him (Hebrews 11:6). The Bible commands us to “believe on the Lord Jesus Christ,” to “trust in the Lord with all heart,” and to “live by faith” (Acts 16:31; Proverbs 3:5; Romans 1:17). When we do that, we’re called believers.

Believing is a formula for God’s blessings

In the Bible, believing is also a formula for God’s blessings. William Romaine was an Anglican pastor who died in 1795. He’s best remembered for his writings about belief. “There are two things spoken of faith in scripture,” he wrote, “which highly deserve the attention of every true believer. The first is the state of safety, in which he is placed by Christ, and is delivered from every evil and danger in time and in eternity … the second is the happiness of this state, consisting in an abundant supply of all spiritual blessings freely given to him in Christ.”

Romaine continued, “Every grace, every blessing promised in scripture, is,” as we live by faith. “It is much to be lamented,” he wrote, “that few live up to these two privileges of faith.”

This is a vital subject to God. The Bible uses the word “believe” about 270 times. And the word “faith” occurs almost 400 times.

In the Gospels, Jesus often measured the faith of His listeners. He referred to those listening to His Sermon on the Mount as “O you of little faith” (Matthew 6:30); but He said of the Roman centurion in Matthew 8:10, “Assuredly, I say to you, I have not found such great faith, not even in Israel!”

Later in the same chapter, our Lord’s disciples panicked in a storm and Jesus said to them, “Why are you fearful, O you of little faith?” (Matthew 8:26)

In the next chapter, four men destroyed the roof of the room where Jesus was preaching and lowered their invalid friend into His presence. “When Jesus saw their faith, He said to the paralytic, ‘Son, be of good cheer; your sins are forgiven you’” (Matthew 9:2).

It’s interesting to read through the Gospels, noticing how frequently Jesus noted the levels of faith exercised by those with whom He dealt. He spoke of their little faith and their great faith. If you were hooked up to a Believe Meter, what would be the reading? Are you a believer who believes?

If you’re worried today, seek out the Bible’s promises and believe what it tells you, for He said, “Do not be afraid; only believe” (Mark 5:36).

Believe in Jesus as your Savior. For us, every day is Believe Day.