Committed to coaching a championship church 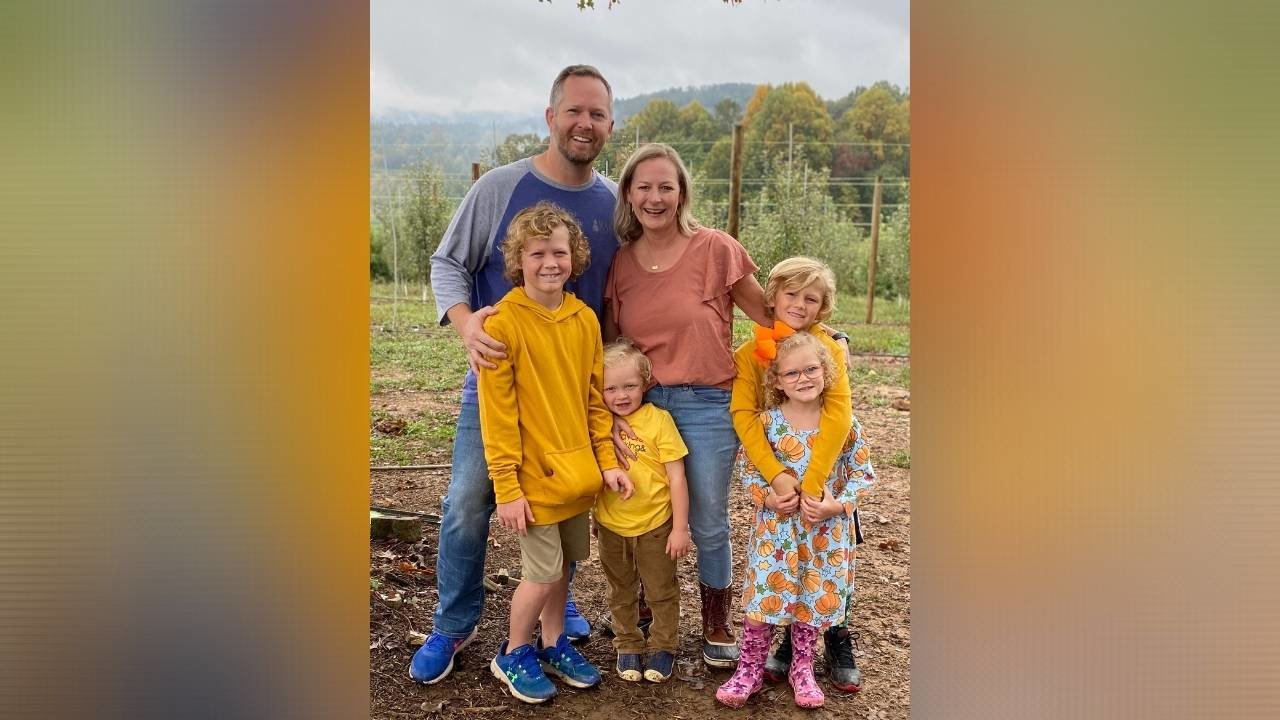 It’s all about family for Drew and Lauren Startup and their devotion to each other is an example for others. It takes a whole family to make a pastor a hero. COURTESY/Drew Startup

CALHOUN – Drew Startup, pastor of Meadowdale Baptist Church in Calhoun, played baseball from age 7 all the way through his four years at Shorter University. With the beginning of a new baseball season, it may be appropriate to focus on a pastor who knew his way around the diamond with the best of them.

Baseball is a wonderfully unique game. As Barry Zito, former pitcher for the Oakland A’s stated, “At some point, even in the ethers of their mind, everyone has thought that they could maybe, just maybe, square up a 90-mile fastball if they were standing in the box, or find a way to force a weak contact against a threatening home run hitter. The allure gets us all.”

Those who participate in competitive sports often discover that there are multiple benefits from being involved in the athletic arena. Good athletes learn discipline, responsibility, determination, teamwork, courage, focus, how to follow a plan, become devoted to a cause, handle pressure and set an example.

Those qualities made Startup a valuable staff member at First Baptist Church in Cartersville and will make him an excellent leader, an effective preacher and a caring pastor at Meadowdale.

Drew, the son of Don (minister of music at Cartersville’s Tabernacle Baptist Church) and Allison Startup, admitted that it was not always easy growing up in the home of a minister. He explained, “When I was young my dad was minister of music and youth at a rapidly growing church in Jacksonville, Fla. My dad spent a lot of time at church doing ‘good things’, but he decided that he had to give up one of those roles in order to prioritize spending time with our family. That is when church attendance became a joy to me and not just a place where my dad worked. His decision was a great blessing to our family.”

When Drew was about eight years old his parents began having “salvation conversations” with him after Sunday night church. He commented, “I honestly dreaded those talks, but I didn’t realize the Holy Spirit was working on my heart and Satan was waging a civil war against the Holy Spirit to keep me from trusting Christ. Satan lost the battle; and I was saved on October 7, 1990 at Southside Estates Baptist Church when I was 9 years old and baptized by my dad the next Sunday.”

As a Little League baseball player Startup’s Jacksonville team won three state championships. When he was in the 8th grade the Startup family moved to Cartersville and Drew brought his prowess as a baseball player to the Peach State. He played for the Purple Hurricanes of Cartersville High School and then at Shorter College. He stated, “My coaches and my love for the game inspired me to stay in the game by coaching at Cartersville High from 2004 to 2012. Our team won the state championship in 2008 and 2009.”

Startup continued, “I enjoyed my time playing baseball on ‘the Hill’ at Shorter from 2000-2003. We won the Conference Championship my senior year in 2003. I played shortstop and pitched. Those were great memories.

“However, I suppose my greatest baseball memory was hitting a walk-off home run to win the Little League state championship when I was a 12-year-old.”

Those who know Drew are likely aware that the Conference Championship victory at Shorter pales in significance to his encounter with Lauren his first semester at the Rome college in 1999. He gleefully recalled, “We dated four and one-half years; and I proposed to her after we graduated. She was living in Calhoun and we invited several of our college friends over to her apartment for a Christmas party. I proposed to her while we were sitting around with our friends sharing about God’s blessings in our lives. Thankfully, she said, ‘Yes” and we got married in June 2004. This summer we will celebrate our 17-year anniversary.”

Startup had dreamed for years that he would become the head baseball coach of the Cartersville Hurricanes when Coach Stuart Chester retired. That was an ambitious goal, because Chester is a legend among high school coaches, and he molded CHS baseball into one of the elite programs in the state. Chester’s team was recognized by the Georgia Dugout Club as the state’s Program of the Decade for the 2000s, winning five State Championships.

However, by the time Chester resigned to take the coaching job at Buford High School in 2017, Startup was fully engaged in an incredible ministry at First Baptist Church in Cartersville. He and Lauren joined the church in 2007 and it was not long until he was a deacon and on the worship team at the church. When the student minister position was vacated the pastor asked Drew if he would consider filling that role on the staff. After considerable prayer and rejecting the idea several times Startup finally realized that God was calling him into full-time ministry and became the minister to students in 2012 and then transitioned to executive pastor in 2016.

“The people at CFBC are loving and do a great job of caring for one another,” declared Startup. “They loved my family like we were their own.

“I learned so much from by time on staff in Cartersville and my experience there prepared me well for becoming the senior pastor at Meadowdale. God has also given me some incredible mentors that have provided wisdom throughout my life and ministry.

“I am so grateful for my parents who raised me to love Jesus and to depend on Him for wisdom and direction. I also thank God for my wife, Lauren, and our children, Price, Henley, Ellany Kate, and Beckett for their supportive role as we followed God’s call to Calhoun to serve the wonderful people of Meadowdale.”

Under the pastoral leadership of Drew Startup the future of Meadowdale is as bright as the promises of God. Without hesitation or qualification, he describes his people as gracious, loving and responsive. He explained, “Our vision is to grow spiritually by spending time with Jesus and by being obedient to His Word. We just want to be faithful to impact Gordon County and beyond for God’s glory.” Drew Startup is not the baseball coach at Cartersville High School, but he is God’s coach and mentor for Meadowdale Baptist Church and with the help of the Holy Spirit it will become one of the Lord’s championship churches.