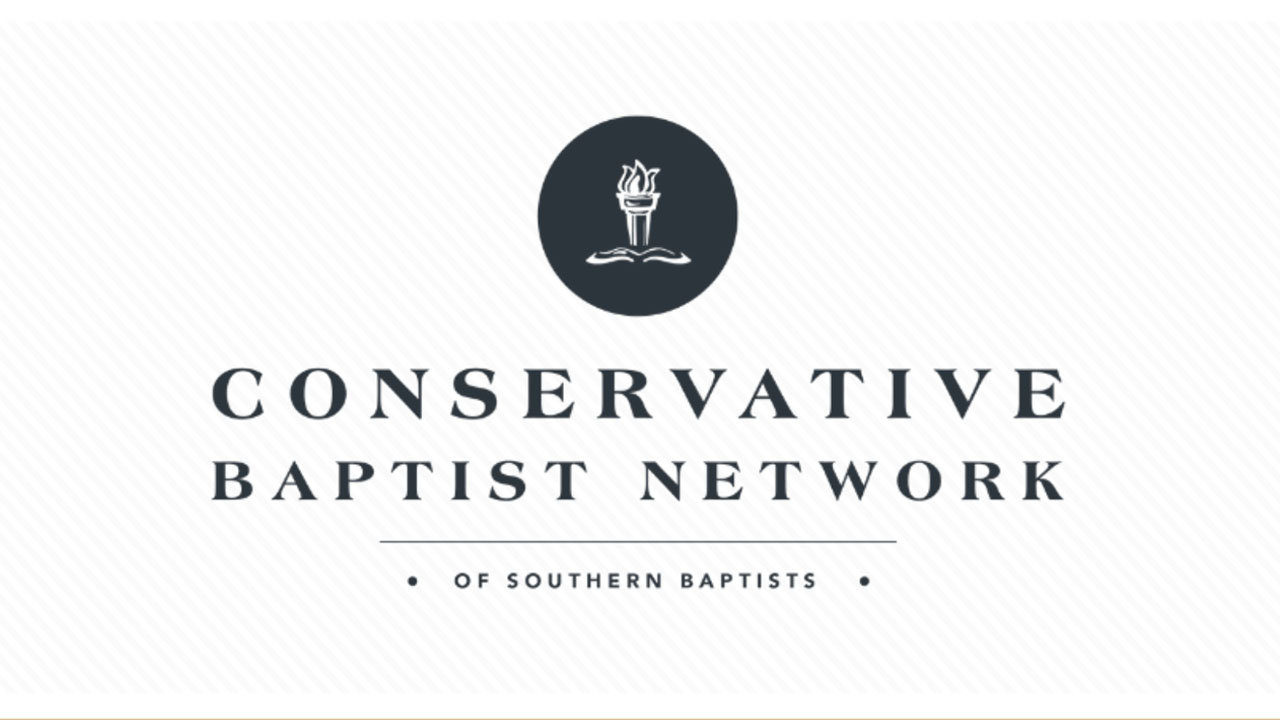 MEMPHIS (BP) — More than 200 church leaders and members from across the Mid-South gathered on the campus of Mid-America Baptist Theological Seminary for the Conservative Baptist Network’s inaugural Bible conference.

The event, which was heralded as a celebration of the 20th anniversary of the Baptist Faith and Message 2000, was held across the street from Bellevue Baptist Church, the longtime home of Pastor Adrian Rogers, who chaired the BFM 2000 study committee. Speakers pointed to the network as a sign of hope in the Southern Baptist Convention and called on those in attendance and watching online to reengage through prayer, Cooperative Program giving, and attending annual meetings.

MABTS Vice President and Dean of the Seminary Lee Brand began the evening with a sermon from Galatians on why Southern Baptists should defend the Gospel. Mike Stone, pastor of Emmanuel Baptist Church in Blackshear, followed Brand with a sermon from 2 Timothy on challenges to the sufficiency of Scripture. Chuck Kelley, president emeritus of New Orleans Baptist Theological Seminary, presented a statistical look at the SBC, and Brad Jurkovich, pastor of First Baptist Church in Bossier City, La., preached on the perils of compromise from 1 Samuel.

“I think is stirring waters that we can’t even fathom right now,” said Jurkovich, who is also the network’s spokesman. “I want to be a part of that.”

Leading worship during the event was Marc Ivey, worship pastor at Trinity Baptist – a multisite church in the Jacksonville, Fla., area.

“Pastor, Prophet, Patriot,” the next event hosted by the Conservative Baptist Network, is scheduled for Tuesday, Oct. 27, at Truett-McConnell University.