Could be months before sanctuary reopens after bird flu 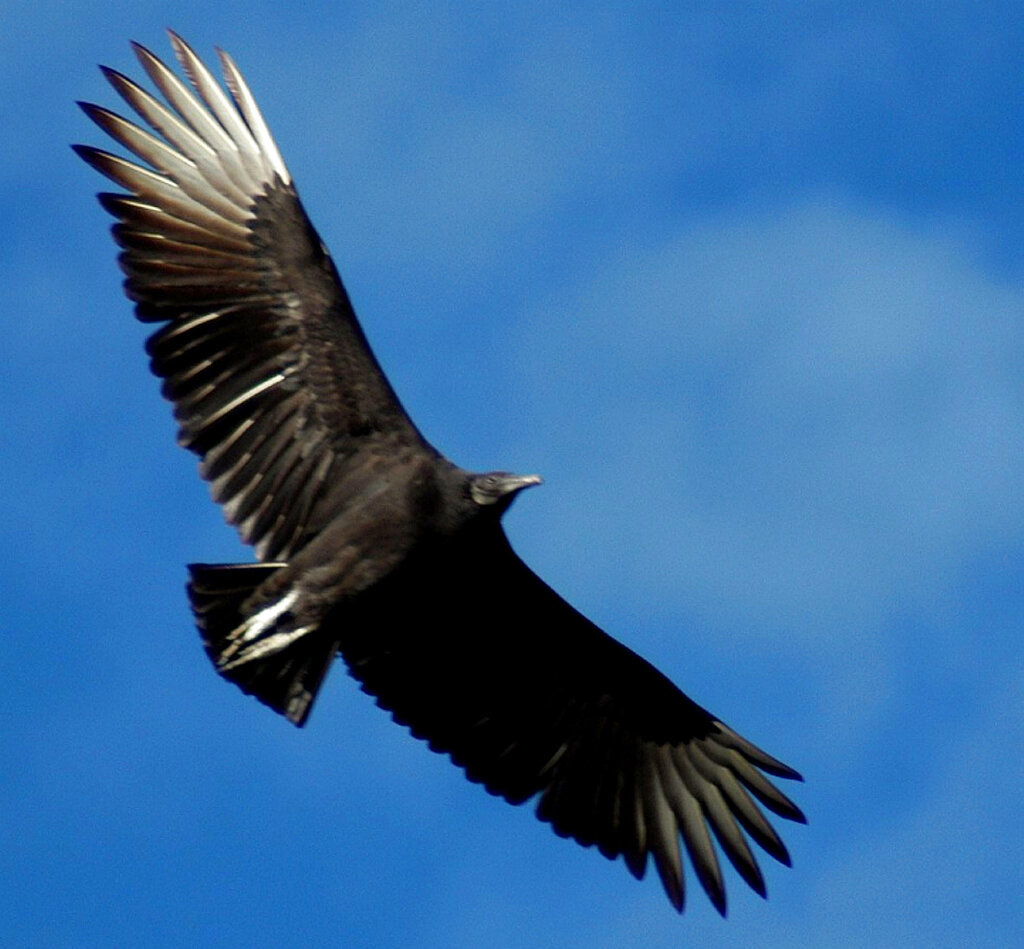 It could be months before a Georgia animal sanctuary reopens after being closed by bird flu that killed wild vultures roosting there, part of an outbreak that has led to 40.3 million deaths in commercial and backyard flocks nationwide.

A note on the Noah’s Ark website Tuesday said the sanctuary, which houses more than 1,500 animals in Locust Grove, will be closed until Sept. 30.

However, the state veterinarian, Dr. Janemarie Hennebelle, said in a video Friday that birds there will be quarantined for at least five months. Just over 100 were euthanized because they were at high risk for the virus, she said.

Noah’s Ark said euthanized birds included peacocks, peahens, emus, ostrich, Guinea fowl, chickens, turkeys and geese, one owl, one crow and one sandhill crane. “These species of birds can be carriers of the avian influenza and were exposed to the vulture population that has been dying off,” it said in Monday's unsigned statement.

Noah's Ark still has hundreds of birds that are alive and well, the sanctuary said.

Hennebelle and state Agriculture Secretary Gary Black did not identify Noah's Ark by name, describing it only as a non-commercial flock in Henry County.

The state Agriculture Department was notified Aug. 13 that an unusual number of black vultures had died, and was told five days later that domestic ducks were showing bird flu symptoms, Hennebelle said. She said samples were taken from the ducks on Aug. 19, and three days later a federal lab confirmed that it was the H5N1 strain.

That strain has infected commercial and backyard flocks in 39 states and has been reported in 2,100 wild birds in all but a handful of states, according to the U.S. Department of Agriculture's Animal and Plant Health Inspection Service.

“As a natural disease event, the site needs to be contained, cleaned up and then sanitized/disinfected. We are at the contained stage,” said a statement Monday from Noah’s Ark. “Our State Agency partners are and will lead clean up and sanitization. They will lead full vulture removal and roost removal and sanitation.”

Neither state officials nor Noah's Ark said how many black vultures have died there.

Animal care manager Allison Hedgecoth told WXIA-TV that at least 700 black vultures have died. She had been suspended before talking with the station, according to a statement Tuesday from the sanctuary.