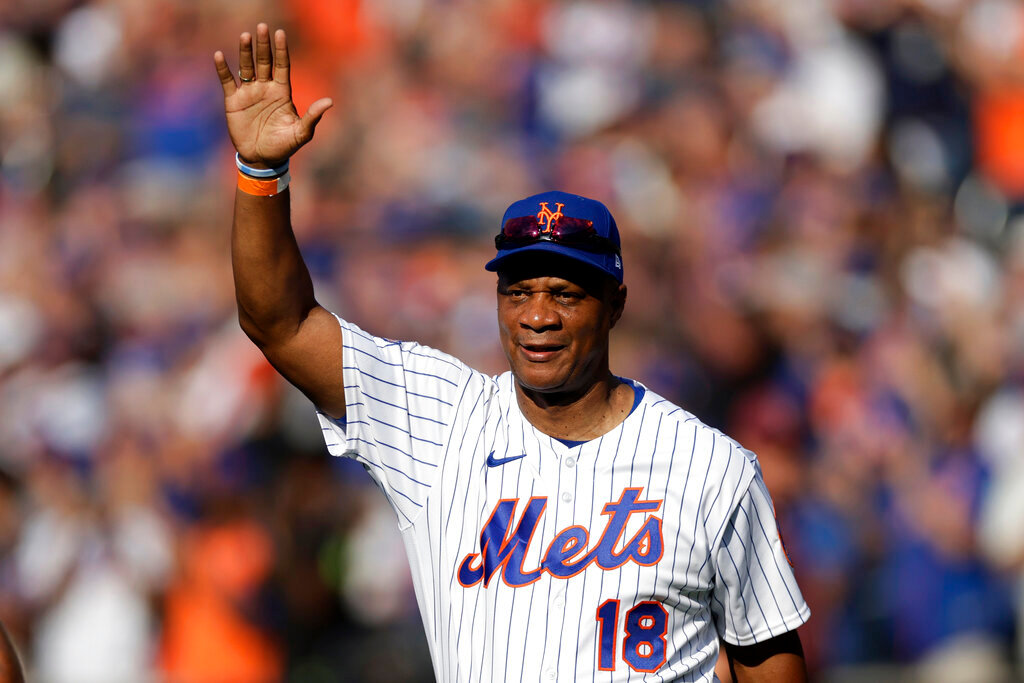 ROME, Ga.  – Four-time World Series Champion and eight-time National League All-Star Darryl Strawberry will be the featured speaker at Shorter University’s 2022 President’s Gala on the campus in Rome on Thursday, December 1. The President’s Gala will be a joyous celebration of Shorter University’s 150 years as a premier institution of higher learning in Georgia, with Gala proceeds going to funding student scholarships.

One of the game’s most impressive home run hitters, Strawberry’s 17-year major league career was played with four of the game’s premier iconic teams - the New York Mets, New York Yankees, San Francisco Giants, and the Los Angeles Dodgers. During his major league career, Strawberry had 10 seasons with 20 home runs, including three with 30 home runs. He had three seasons with 100 RBIs and two seasons with 100 runs scored. He was part of four World Series championship teams.

In a recent media interview, Strawberry shared how excited he is to come to Shorter and share his story. “I came from a dysfunctional family. My dad was an alcoholic and an abuser. I was broken at an early age before I ever put on a baseball uniform. I think it's so important that we empower this younger generation with the love of Jesus Christ. It's great when you get to empower young people and get to them with the right message. The academics and the education and the spiritual part all go together,” he said.

“We feel an exceptionally strong connection with Darryl here at Shorter University because our mission is to advance God's kingdom; and we do that through academic study, spiritual growth, Christian leadership, and global service. So, we believe we have similar missions and we're so excited about Darryl being here on December 1st,” said Shorter University President Dr. Don Dowless. “We have students, faculty and staff who have similar stories of where God has come into their lives through the influence of someone else. And we just think Darryl will be an inspiration to our students, faculty, families, and alumni. We all need to hear somebody who has gone through the darkest part of life only to find redemption in Christ, and Darryl’s testimony is amazing,” he said.

“It was easy being a baseball player,” Strawberry said. “I never looked at other players’ talent, I only paid attention to my game and getting better. It was always a treat to be out there on the field. But it's not about how great I was, or what I achieved. The real platform is knowing the symbol of the cross, knowing that because of Jesus we have an opportunity to go back and have an impact on so many lives. Not just because we play sports, but because of the message of the Bible - the good news that changes people forever.”

Strawberry is the author of four books including the 2021 release, “Turn Your Season Around: How God Transforms Your Life.” He is co-founder of Strawberry Ministries, through which he shares passionately about the redemption he found through Jesus Christ.