Denominational discourse and the future of the SBC 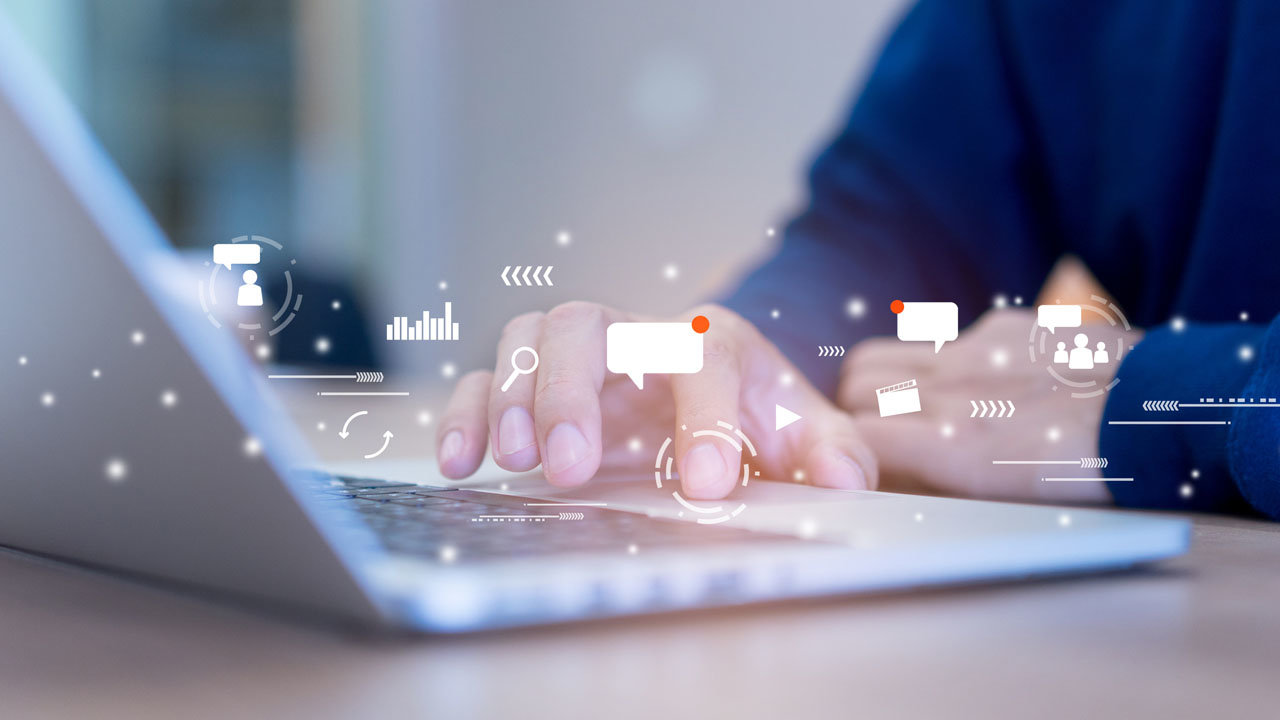