Disaster Relief crews on the ground in hard-hit Tennessee, New England and Haiti 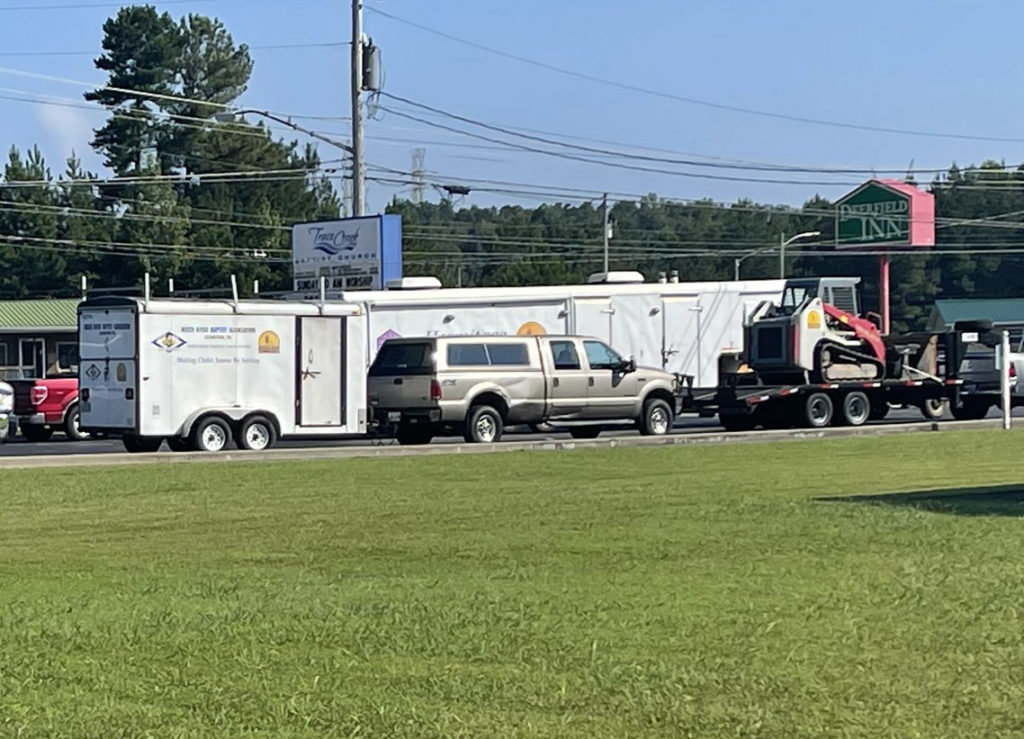 Southern Baptist Disaster Relief (SBDR) and Send Relief are currently responding to these and other disasters, sending volunteers or supporting local churches as they reach out to survivors.

“Send Relief, in partnership with Southern Baptist Disaster Relief, continues to monitor, assess needs and respond to crisis events across the country as well as seeking to respond to the 7.2 earthquake in Haiti,” said Coy Webb, crisis response director for Send Relief, the compassion ministry arm for Southern Baptists. 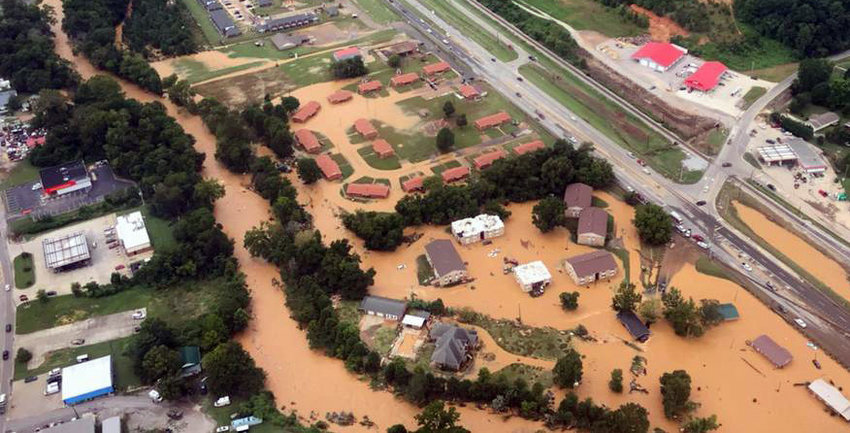 Flash flooding in middle Tennessee has left 22 dead and dozens missing, and devastated the town of Waverly.

In Waverly, Tenn., and the surrounding area, several hours of rain poured down the local mountains, overwhelming streams in the area and unleashing a wave of water. Several people remain missing, homes and businesses were swept away, and the community faces months or even years of recovery.

Tennessee SBDR from Baptist associations and local churches are on the ground to clean up and provide laundry and showers to survivors, Baptist Press reported. In the meantime, SBDR teams in North and South Carolina have been providing meals and flood clean up after Tropical Storm Fred blew through North Carolina, leaving five dead and damaging hundreds of homes.

Roughly 100,000 people are without power in New England after a rare, direct hit by Tropical Storm Henri. SBDR volunteer teams from multiple states are on standby should the need arise as the storm slows and dumps more water across the Northeast.

In Haiti, Send Relief, in cooperation with the Florida Baptist Convention, is supplying local churches with resources as they respond to the earthquake that hit the southwest part of the nation Aug. 14, killing more than 2,200 people and destroying or damaging more than 138,000 homes. 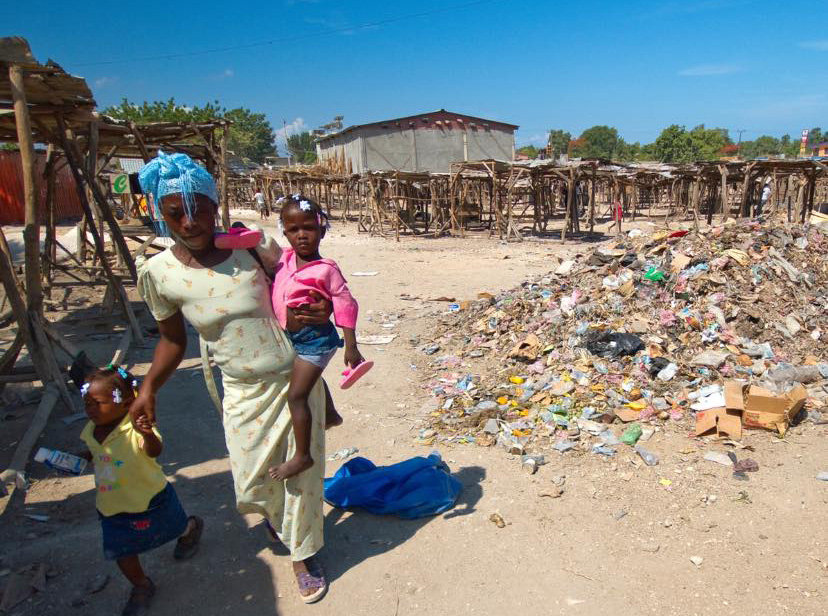 “Send Relief is providing support and resources to multiple responses,” Webb said. “We have been in communication with multiple state SBDR leaders as they respond to recent disasters that have devastated communities.”

Wildfires in California continue to plague the state. There are currently 11 drought-fueled fires threatening life and property, and California SBDR volunteers are feeding those who have been displaced.

Send Relief is partnering with California SBDR, local associations and churches to respond to the Dixie Fire in northern California by supporting pastors who have experienced significant loss and ministering to communities once they have reopened following the fires.

“I am thankful for our SBDR partners and their volunteers who are providing practical help, a healing touch, and the hope of Christ to countless people,” Webb said.

Along with these responses, SBDR teams in Arizona are responding to heavy flooding that killed two people and displaced more than 100. Send Relief is providing flood-clean up resources to aid in their response.

SBDR teams with Utah-Idaho Baptists are responding to a windstorm in southern Idaho that downed several large trees.

“Southern Baptists remain one of the strongest volunteer disaster response groups in our nation,” Webb said. “They step up to help those reeling from disasters again and again. Send Relief works with SBDR to combine help and hope to see lives changed in times of crisis.”