Gray has been involved with the weeklong event for most of the 16 years she’s been at member of Dahlonega Baptist Church. Today she serves as preschool director and interim children’s minister and is heavily involved in family outreach.

But she was not always a believer on reporting her church’s numbers.

Her first response, when asked to help compile the numbers many years ago, was “What does it matter?” But when she had it explained to her, she became an advocate for the annual reporting.

“I thought, ‘What does it matter what we did in Dahlonega? It’s not that important,” she says in an honest admission. 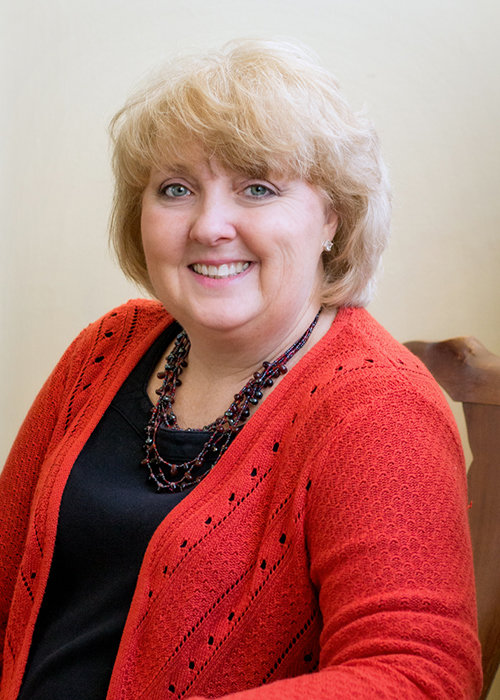 Sherrie Gray is a strong advocate for returning those VBS report forms. DBC/Special

“But it really does … especially since 50% of children in our preschool ministry are unchurched.”

The Vacation Bible School Report Forms have already been mailed to Southern Baptist Churches nationwide and the call has gone out for their returned as soon as possible. The biggest fear is that they will become buried under other paperwork.

Georgia Baptist State Missionary Jenni Carter says this is the best time to return the forms, which should be submitted by September. The documentation can be sent by mail to Carter at the Baptist Missions and Ministry Center at 6405 Sugarloaf Parkway, Duluth, GA 30097 or by email to jcarter@gabaptist.org. Her office can be reached at (770) 936-5370.

The Mission Board enters all the forms into a national database from which LifeWay Christian Resources tabulates and provides a breakdown of the previous year’s event. Those numbers were released last week and show the importance for each church, regardless of size, to report their results.

Carter says Georgia churches are a little slow at reporting this year but she is optimistic the forms are being prepared.

“As they come in I look at every one, first to see how many professions of faith were recorded and then the number of unchurches families who were identified in the community,” she says.

“It is always encouraging to see our churches involved in outreach to children and their parents.” 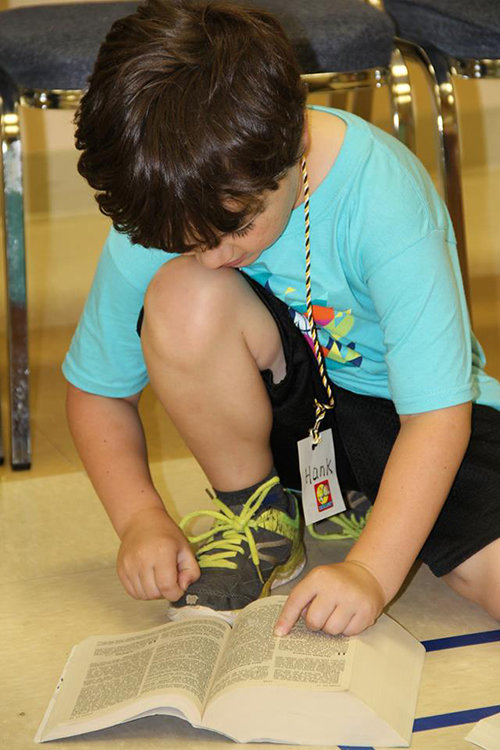 A young child reads a Bible at this summer's VBS in Dahlonega. DBC/Special

“But what really broke my heart is the blank form that was returned with no numbers and a note that apologetically said they had no VBS because they did not have enough volunteers,” she explains.

Dan Dockery, Director of Missions/Associational Missions Strategist for Carrollton Baptist Association, is one of those individuals whose Association takes VBS missions trips. This year the group traveled to Placerville, CA near Sacramento.

About 40 children attended the outreach and there was one profession of faith at the small church. Dockery said VBS is “our greatest outreach tool that we have as Southern Baptists. It’s a powerful way for the church to move outside of its 4 walls and into the community in redemptive ministry.”

And just as important, he adds, it's a great way to get families into the church in a non-threatening environment.

“It’s our largest outreach event for the year. For 5 days we have the completely undivided attention of the children. Whether they are working on crafts or playing a game or listening to a Bible story, seeds are being planted. We may never see the harvest but we know we are being faithful to plant the seeds and that is what is so rewarding.

“It’s a great opportunity to love on the children and their entire families.”

So send in those forms, she says.