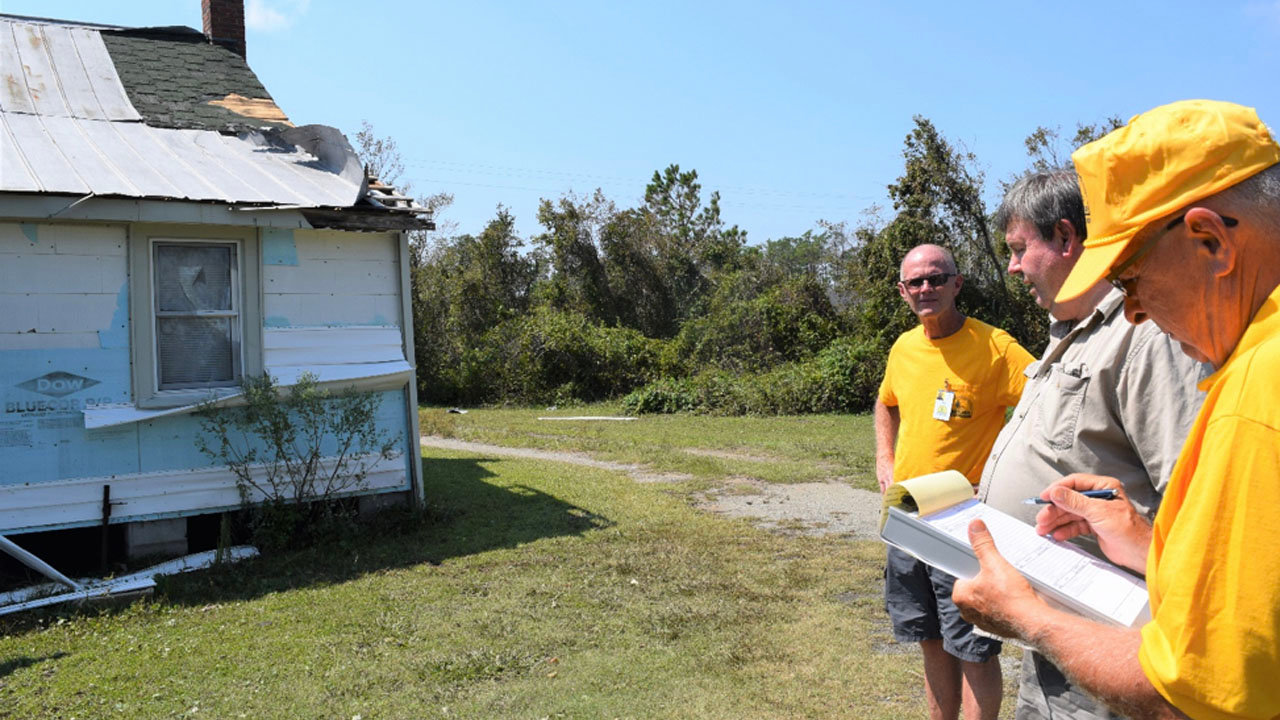 DULUTH — It’s been a week since Hurricane Dorian hit Cape Hatteras, North Carolina, leaving more than 200,000 people without power before heading into the Atlantic. That, plus the destruction left from its nearly two days of hovering over the Bahamas, will have Georgia Baptists joining other Disaster Relief personnel in cleanup and recovery mode for a long time, state DR director Stuart Lang told Executive Committee members Sept. 10.

“This was a terribly massive storm that caused a lot of damage,” Lang said. In the short term, he explained, Disaster Relief efforts will focus on the outer banks of North Carolina once DR leaders in that state get a clear assessment of needs.

The Bahamas, he added, will require a different type of response.

“While that area was devastated, I’ve been assured that they have food and adequate medicine. Our primary partner there is Baptist Global Response, a Southern Baptist organization structured by the International Mission Board for this very purpose. They’re on the field right now assessing damage and meeting with government officials as well as representatives from the Bahamas Baptist Convention.”

Two additional Disaster Relief officials joined BGR in the Bahamas this week to further identify steps for a long-term response. With needs calling for a large-scale effort, DR teams will eventually be joined by those from churches and associations.

Georgia’s Disaster Relief director quoted a friend of his, Jim Brown, who helped start Baptist Global Response, to explain the road ahead.

Discussions are taking place for state conventions to adopt a section of the Bahamas, he reported. A similar plan took shape following the 2010 Haiti earthquake and showed to be greatly effective. Georgia Baptist work from that event continues to this day through Baptists 4 Haiti.

As for the immediate response, Lang urged against self-deploying to North Carolina or the Bahamas with no knowledge of the specific resources needed. The Updates tab at the Georgia Baptist Disaster Relief website provides the latest information, including where to send monetary donations.