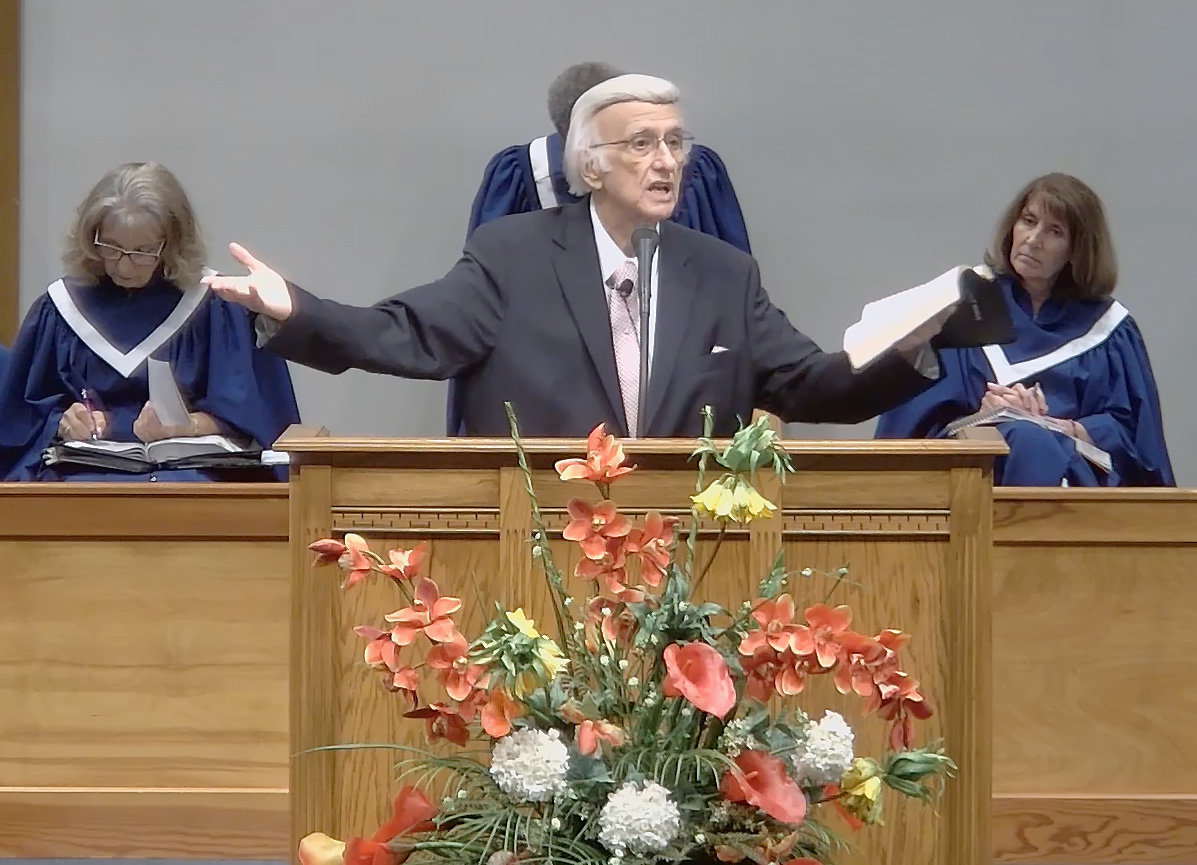 Tony Dickerson is an artist of sorts, painting vivid word pictures each time he steps into the pulpit at Pinehurst Baptist Church in Columbus.

Dickerson has been serving the same church for the past half century. That’s a milestone few pastors have achieved. But it’s understandable that Pinehurst has wanted to keep him around all those years. He’s awesome.

Perhaps what’s most interesting about Dickerson’s tenure at Pinehurst is that the church has undergone an amazing transformation under his leadership. When he arrived in 1973, the congregation was almost all white. Today, it is predominately black. The 76-year-old pastor has been the one constant amid the change.

J. Gerald Harris, retired editor of The Christian Index and one of Dickerson’s longtime friends, said the Pinehurst congregation doesn’t see him as black or white. Harris said they see him as God’s man doing God’s work with passion and faithfulness.

“I do not think I have ever met a preacher with a greater devotion to the call of God or a greater commitment to his church,” Harris said. “He has an unqualified love for his parishioners, and the people of Pinehurst love him with an equal measure of esteem and appreciation.”

Dickerson, a former president of the Georgia Baptist Convention, has been a pastor since he was 12 years old, having served churches in Alabama, Florida and Georgia.

A wise deacon in Alabama, where Dickerson grew up, paved the way for the then-adolescent preacher to move into his first pastorate, telling the congregation: “He’s the same age Jesus was when He confounded the religious leaders in the temple. Let him preach.”

Dickerson hasn’t stopped since, and we’re all the better for it.

Commentary: Christians have a responsibility to vote