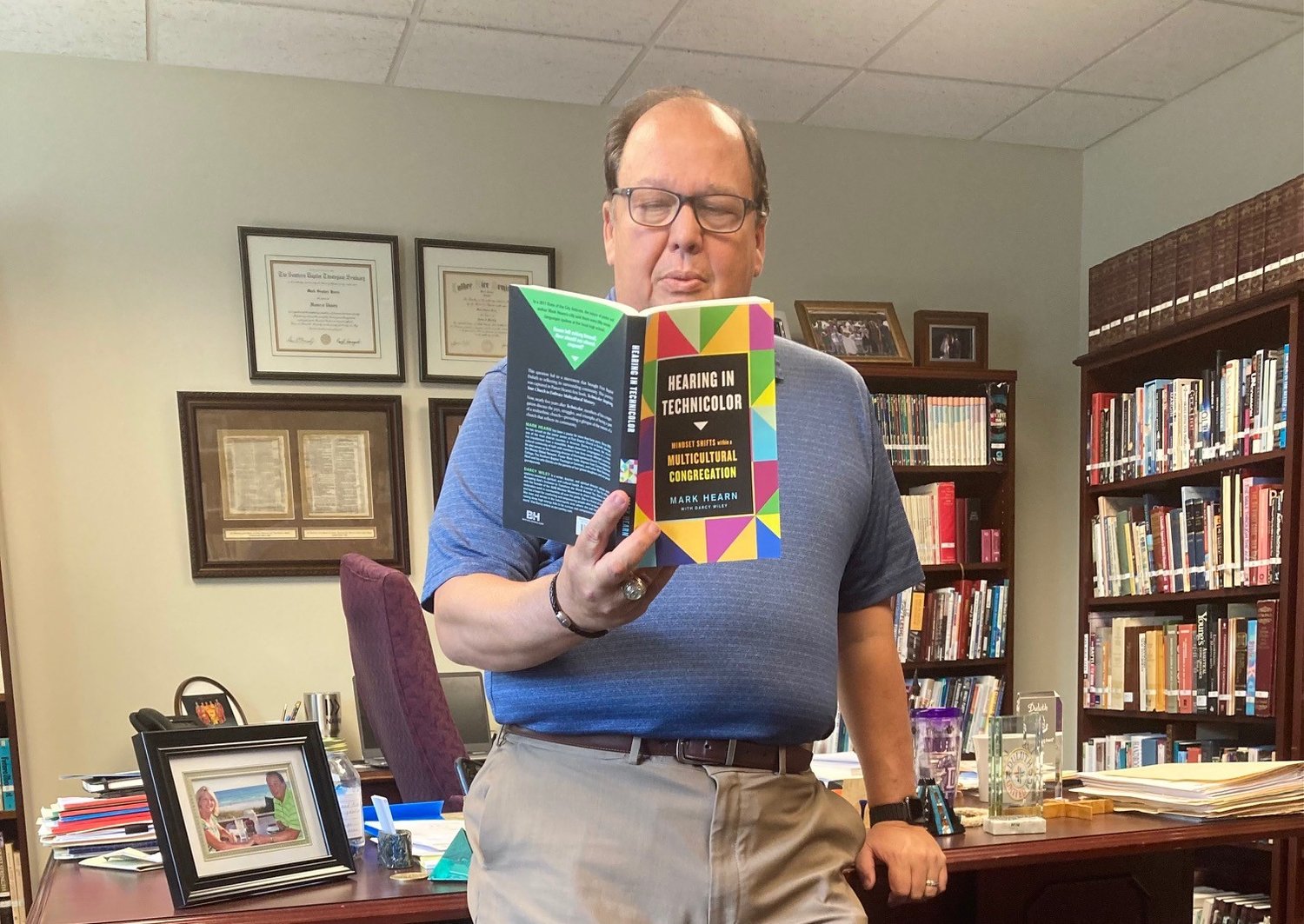 The story of First Baptist Church in Duluth, Ga., is truly an amazing one as told last week by The Christian Index’s editor, Roger Alford.

More than a decade ago, the church examined itself and realized it looked very little like the community it serves.

The congregation was 97 percent Anglo. But the community had grown so culturally diverse that the local high school at one point was said to have students who spoke 57 different languages.

As soon as Pastor Mark Hearn stepped out of his car after moving to Duluth 11 years ago, he was struck by how ethnically diverse the city is. Among his closest neighbors when he arrived were families from India, South Korea, Nigeria and Zimbabwe.

Recognizing that the Lord had brought the nations to the church’s doorstep, Hearn encouraged the congregation to begin a strategic outreach to immigrants from around the world who were settling in Atlanta’s fast-growing northeastern metropolitan area. And it worked. Under Hearn’s leadership, First Baptist Duluth has become one of the nation’s shining examples of a church that has been transformed to mirror the diverse makeup of the community it serves.

The Southern Baptist Convention has its share of remarkable experts on just about every facet of ministry. Hearn is among them. He is sharing insights and strategies his church used to reach Duluth’s immigrant population in the second of two books he has written on the subject.

His latest, Hearing in Technicolor, is a sequel to the first, titled simply Technicolor. Both books are available on Amazon, from the publisher, B&H Publishing, and in bookstores across the nation.

Hearn had been a pastor in Indiana before he arrived in Duluth and came face-to-face with the city’s diverse cultural makeup. He likened the change to the movie Wizard of Oz, in which the primary character, Dorothy, moved from a world of black-and-white into a place of technicolor in the fictional land of Oz.

“My experience was very much like Dorothy’s, being dropped magically into a land that I didn’t know a lot about, a land filled with all kinds of hues and all kinds of colors,” he told Alford for the eye-opening story published last week.

Hearn said his hope is that the book, Hearing in Technicolor, will cause Christians to hear and see the spiritual needs of people, regardless of skin color or ethnic origin.

Church leaders have a great resource in Hearn. He is indeed an expert. Buy his books. Invite him as a conference speaker. He has much wisdom and practical knowledge to share. 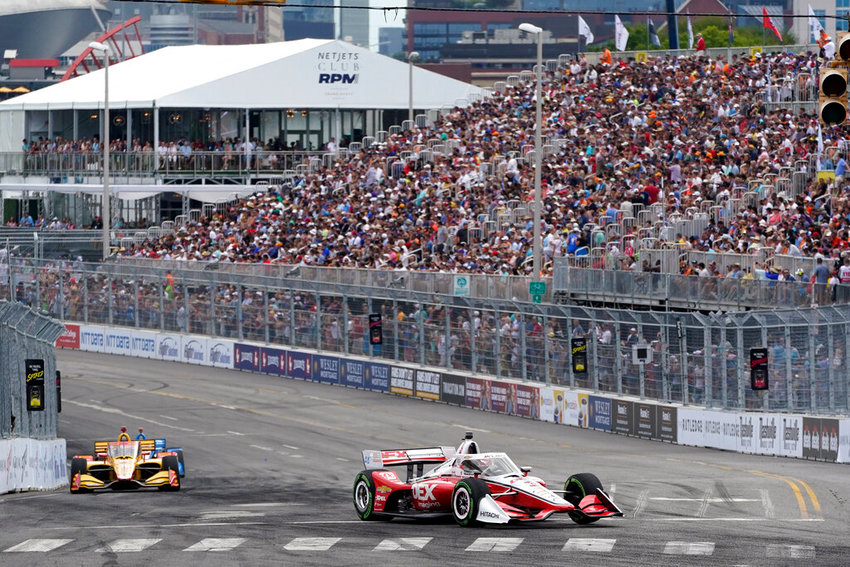 Dixon eyes record-tying 7th championship after Nashville win
NASHVILLE, Tenn. (AP) — Scott Dixon passed Mario Andretti for second on IndyCar’s all-time win list with a victory Sunday in the messy Music City Grand Prix. The win pulled him within reach of a record-tying seventh series championship. He won for the 53rd time of his career to break a tie with Andretti for second in the all-time column. 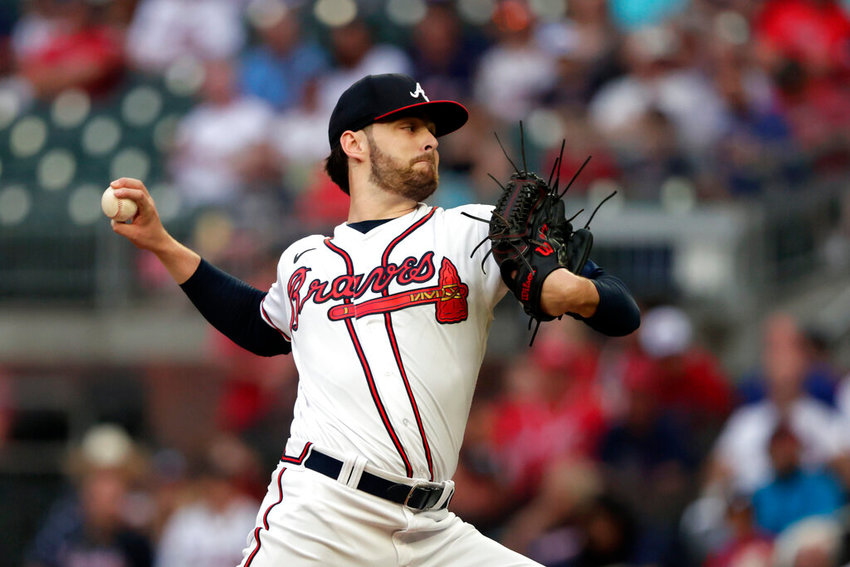 Braves pitcher Ian Anderson sent down to Triple-A
NEW YORK (AP) — The Atlanta Braves have optioned struggling right-hander Ian Anderson to Triple-A Gwinnett prior to their series finale with the New York Mets. The 24-year-old Anderson has been a key member of the Braves’ rotation over the last three seasons and in the postseason, but has a 5.11 ERA over 21 starts this year.

More storms bring renewed flood threat in hard-hit Kentucky
Thunderstorms have returned to parts of Kentucky already reeling from devastating floods. The National Weather Service has issued a flood watch Friday for areas that were hit hard a week ago.
© Copyright 2022 The Christian Index | Copyright/Terms of Use
Powered by Creative Circle Media Solutions