Eight ways to turn your church around 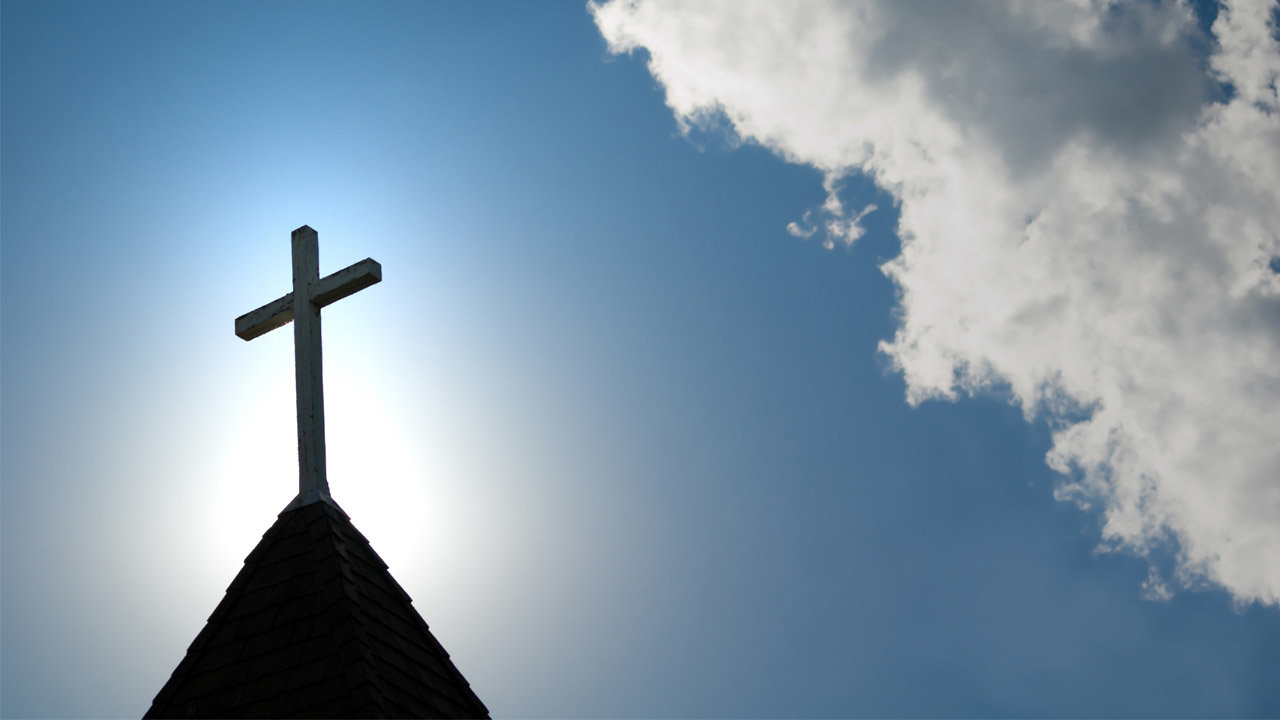