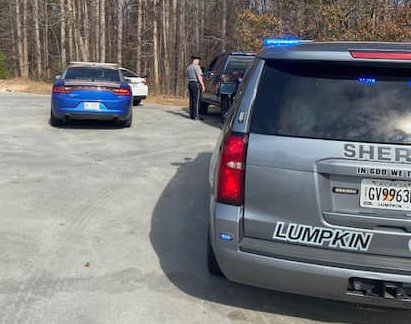 Eighteen people died in traffic incidents in Georgia over the Thanksgiving travel period, the Georgia Department of Public Safety said in a statement issued Tuesday.

The five-day Thanksgiving travel period began Wednesday, Nov. 23, at 6 p.m. and ended on Sunday, Nov 27. AAA predicted that nearly 49 million people would be traveling at least 50 miles from home by car in the U.S. during that time.