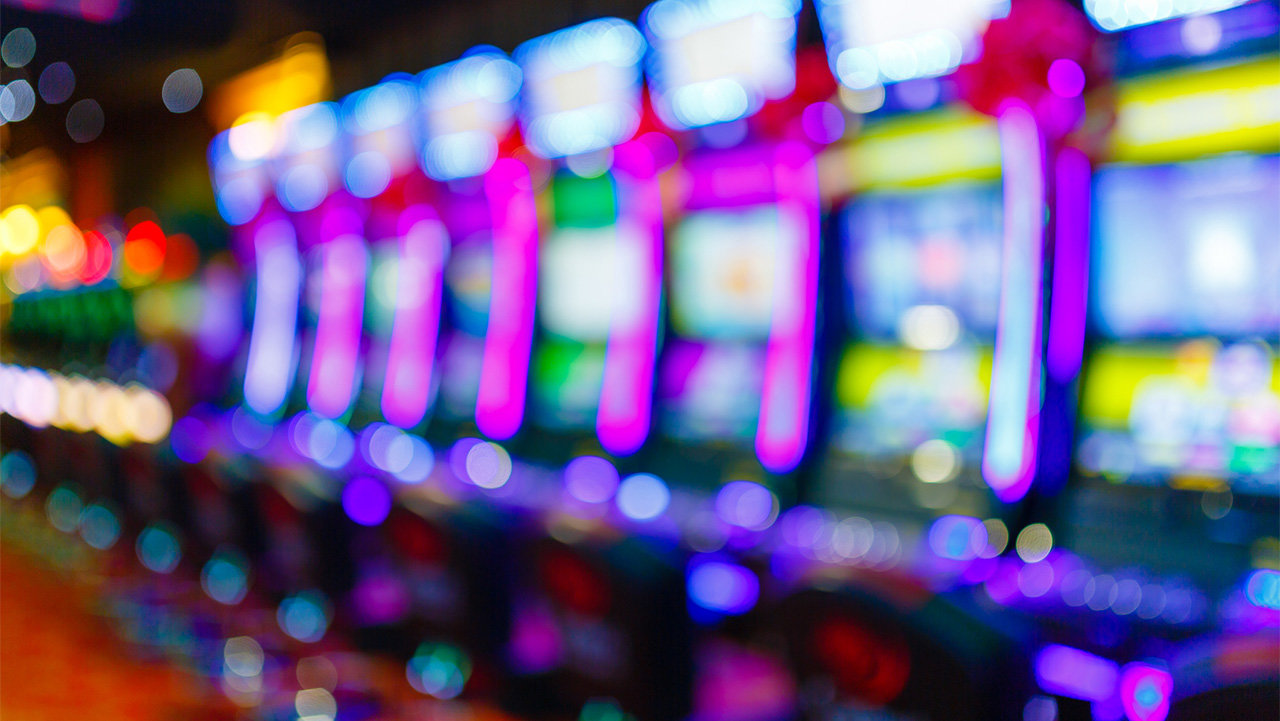 A directive from Gov. Steve Sisolak that became effective Thursday (Oct. 1) expanded the general size limit for gatherings – including church worship services – to 250 people or 50 percent of capacity, whichever is less. The guidance maintained, however, a looser restriction on casinos, as well as some other businesses, of 50 percent capacity without a cap on the number of people.

That distinction “is out of step with the First Amendment and our long American history of free exercise,” said Russell Moore, president of the Southern Baptist Ethics & Religious Liberty Commission (ERLC). “Churches cannot be singled out and treated differently from other gatherings simply because they are houses of worship.”

“The governor should adjust his policies to comply with the Constitution,” said Cortman, senior counsel and vice president of United States ligation for ADF. “There is no constitutional right to gamble, but there is one that protects religious Americans. We look forward to the day when, by the governor’s order or a court order, church gatherings are, at a minimum, treated equally to other gatherings.”

ADF is representing Calvary Chapel Dayton Valley (Nev.) in a legal challenge to the governor’s guidance that is pending before the Ninth Circuit Court of Appeals in San Francisco.

The COVID-19 pandemic has resulted in a variety of state restrictions for the purpose of protecting public health. Some of those directives, such as Nevada’s, have treated churches and other worship communities unequally in comparison to many businesses, the ERLC and other religious freedom advocates have pointed out.

“If casinos can be trusted to be open while maintaining safety, then certainly churches can be,” Moore said in a written statement. “The vast majority of churches are operating not only in accordance with best-practices on COVID prevention in their areas, but exceeding all of the guidelines in the care they are taking.”

He encouraged Sisolak “to stop singling out houses of worship, and instead to partner with churches, as is happening in communities all over the country, to combat this virus.”

“This is a time when we need trust and cooperation from every sector of society,” Moore said. “These arbitrary and capricious treatments of churches undermine the ability to do that. Churches are eager to serve their communities safely, and should be allowed to do so.”

Calvary Chapel Dayton Valley sought a court order to block enforcement of Sisolak’s directive this summer that limited religious gatherings to 50 worshipers no matter the size of the building while permitting casinos and other venues to operate at 50 percent capacity regardless of their size.

After a federal court and the Ninth Circuit Court denied Calvary Chapel’s motion for an injunction, the church filed an emergency application with the U.S. Supreme Court. A high-court majority of Chief Justice John Roberts and the four members of the court’s liberal wing rejected in late July the request for an injunction without comment. Associate Justices Clarence Thomas, Samuel Alito, Neil Gorsuch and Brett Kavanaugh disagreed in a combination of three dissenting opinions.

In a one-paragraph dissent, Gorsuch said, “[T]here is no world in which the Constitution permits Nevada to favor Caesars Palace over Calvary Chapel.”

The high court returned the case to the Ninth Circuit Court for consideration based on the merits.

In its appeal to the Supreme Court, Calvary Chapel said it had established health-and-safety guidelines in preparation for corporate worship that include restricting attendance to 50 percent of the capacity required by the fire code, mandating a 6-foot distance between different households and limiting the length of Sunday services to 45 minutes.

Southern Baptist leaders commended guidelines issued in May by the federal Centers for Disease Control and Prevention (CDC) for restoring in-person worship gatherings during the pandemic. The guidance reminded state and local officials to take the First Amendment right of religious liberty into account when they institute re-opening policies. No church or other religious group should be called on to enact “mitigation strategies” stricter than those requested of “similarly situated entities or activities,” according to the CDC.

Tom Strode is the Washington Bureau Chief for Baptist Press.