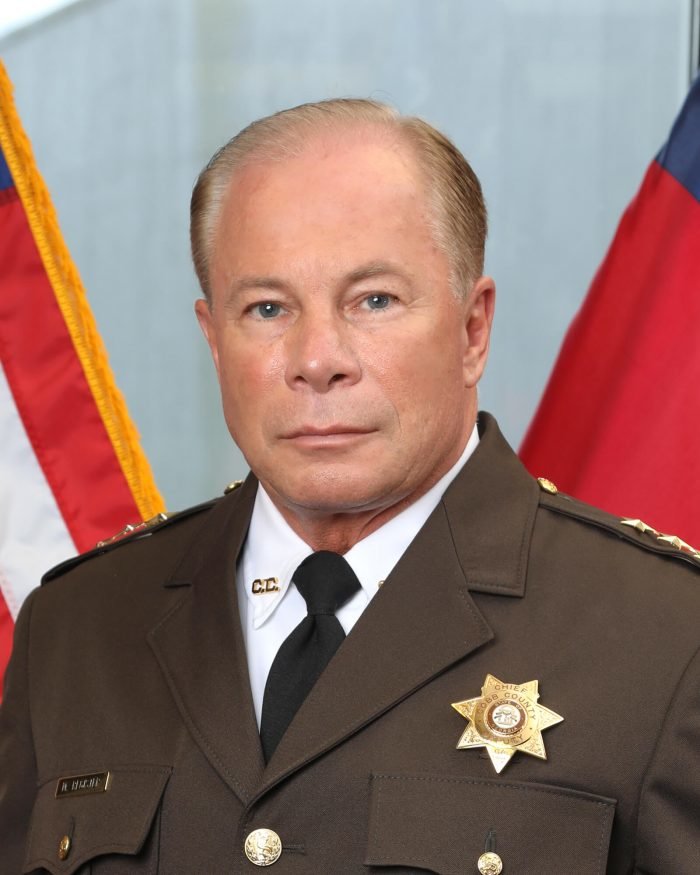 ATLANTA (AP) — Gov. Brian Kemp on Monday named the former police chief of two suburban Atlanta counties as the next director of the Georgia Bureau of Investigation.

Michael “Mike” Register would replace Vic Reynolds, whom Kemp in June named as a superior court judge in Cobb County.

Register was police chief in Clayton County and then in Cobb County, focusing in Cobb on improving relations between county police and a rapidly diversifying community. Register in 2019 was promoted to public safety director in Cobb County, overseeing police, fire and emergency management. Register stepped down from the public safety director's position after only four months in 2019, saying he needed to move out of state for personal reasons.

Register returned to Georgia, becoming assistant chief of the Cobb County Sheriff's Office, which oversees the jail, guards courts and serves warrants in the county of more than 750,000 people.

Register, if approved by the state public safety board, would take the reins at the 950-employee GBI at a time when Reynolds has focused on investigating gangs and lawmakers have tasked the agency with investigating election crimes. Many local agencies rely on GBI to help them investigate murders and other serious crimes, and the agency investigates almost all shootings by police officers. GBI also performs autopsies and runs the state's crime lab.

Until Reynolds is sworn is as a judge, Kemp said GBI Assistant Director John Melvin will be the agency's interim leader.

Register previously also served as an executive for a military contractor. He spent 23 years in the U.S. Army as a special forces engineer and special forces medic, including two combat tours in Afghanistan.