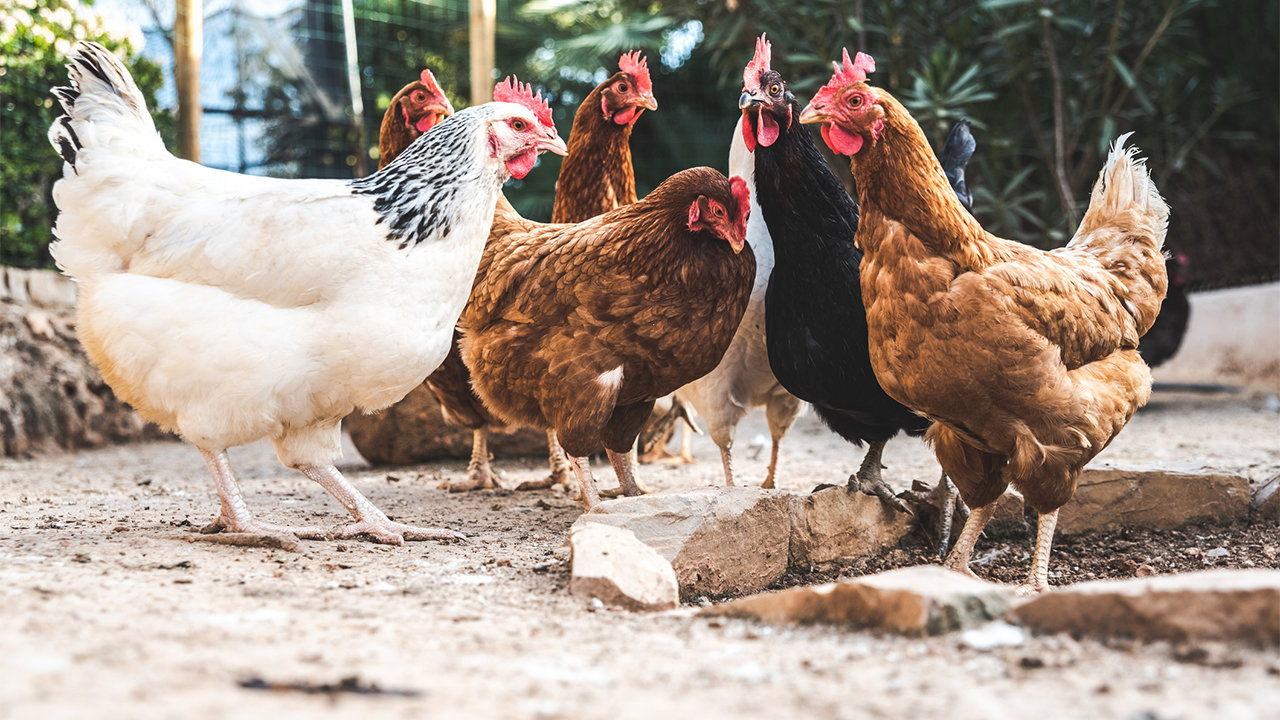 Many times in Scripture, God compares His people to sheep. And though, I admit, we can be dumb and smelly, there are times when we, especially women, can act more like chickens. You see, chickens peck at each other. Sometimes they do this because they are bored. Other times, a weakness in a chicken draws the attention of the other hens and they begin to peck at it. When chickens draw blood, they go into a frenzy and attack with a cumulative effect. And most often, this will end in mortality for the wounded chicken.

Frankly, this behavior is similar to how women treat each other, and this is exactly how the adulterous woman was treated in John 8. We are told that the teachers of the law and the Pharisees brought a woman to Jesus who was “caught in adultery.” I can picture her now, hair disheveled, clothes torn, face turned toward the ground. She was fully aware of her sin, and fully aware of the punishment for such a crime. Not to mention, she was fully aware of the persecutors who had caught her “in the act.”

But Jesus understood the Pharisees’ motives. He knew that if the teachers of the law were truly concerned with justice, they would’ve brought both the man and the woman forward, as the Jewish law required. However, the man is missing. Jesus could see past their interrogations and into their hearts: They were less concerned with justice, and more concerned with humiliating and tearing someone else down, in a way to trap Jesus.

Chickens are quick to attack

Have you ever felt like this woman, humiliated and belittled by others? I sure have. And sadly, I’ve learned that women are quick to attack, pecking away at each other just like the chickens.

“Did you see her clothes today?”

“Oh my, it looks like she’s put on some weight.”

“Her children are so badly behaved. You’d think she’d be able to control them.”

“You won’t believe what I saw when I stopped by her house last week? She had laundry and dirty dishes everywhere!”

But, don’t be fooled. Just like Jesus knew the Pharisees’ motives, we too must remind ourselves that behind every belittling action lies one thing: insecurity. In all likelihood, the only way they can feel righteous is by highlighting someone else’s failures.

Notice also in John 8, that Jesus didn’t even respond to their allegations. He merely stooped low and began writing in the sand and said, “If any of you is without sin, let him be the first to throw a stone at her!” All of a sudden, those who were so quick to condemn, found themselves guilty. The older ones backed away first, followed by the younger men, until only Jesus was left. With all compassion, He asked her, “Woman, where are they? Has no one condemned you?”

The temple courts, which had been filled with belittling persecutors, were now empty. No one was left standing with the adulterous woman except Christ. And instead of condemning her, Jesus offered grace and mercy. “Neither do I condemn you; go and sin no more!”

And that’s exactly what He offers to us today: Grace and mercy. “Therefore, there is now no condemnation for those who are in Christ Jesus” (Romans 8:1). Precious sister, receive His grace and mercy. Trust that He who made you, knows every detail of you and chose you as His daughter. Lift up your face and look into the eyes of the One who died for you. You are in Christ Jesus: Forgiven, redeemed, and not condemned.

And then, may we extend this same grace and mercy to others, being ever mindful to build each other up with our words and actions. Let’s behave like Jesus, not like chickens.