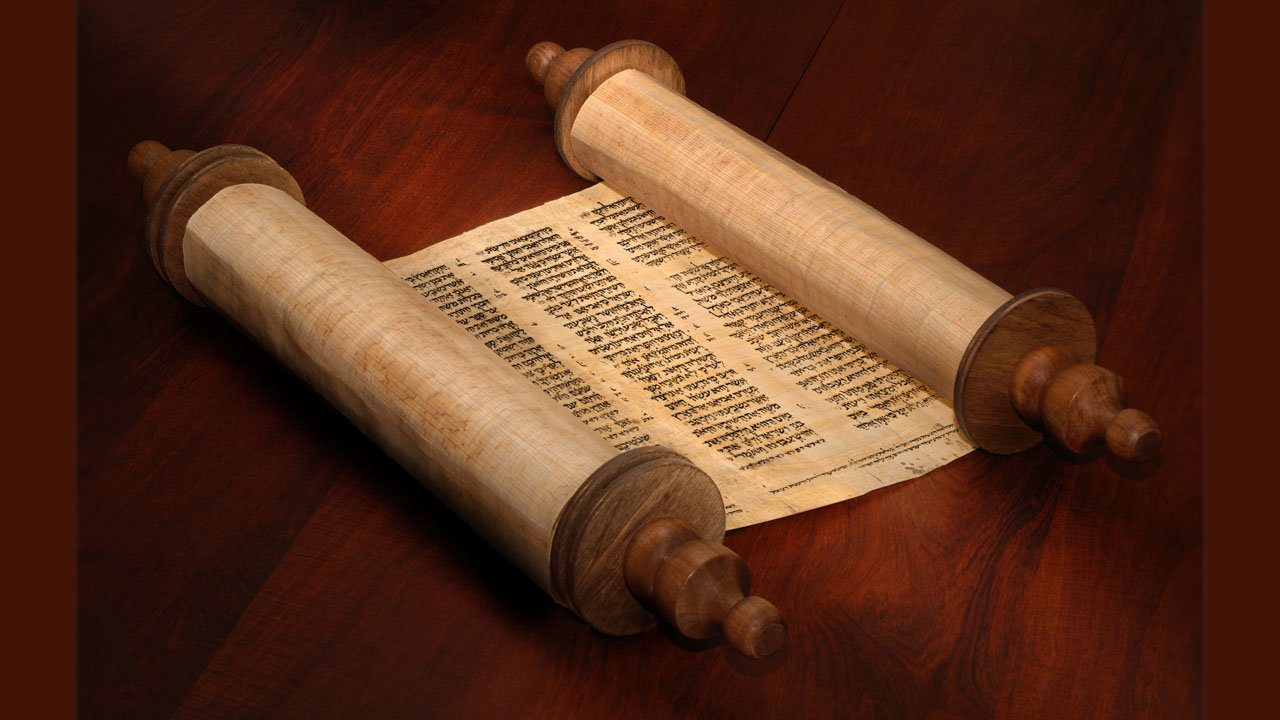 NASA's moon rocket moved to launch pad for 1st test flight
CAPE CANAVERAL, Fla. (AP) — NASA's new moon rocket has arrived at the launch pad for its first test flight. The 322-foot rocket emerged Tuesday night from its mammoth hangar at Florida's Kennedy Space Center. It took nearly 10 hours for the rocket to make the four-mile overnight trip to the pad. NASA is aiming for an Aug. 29 liftoff for the unmanned lunar test flight.
© Copyright 2022 The Christian Index | Copyright/Terms of Use
Powered by Creative Circle Media Solutions