Ga Tech's Collins at crossroads after rash of 3-win seasons 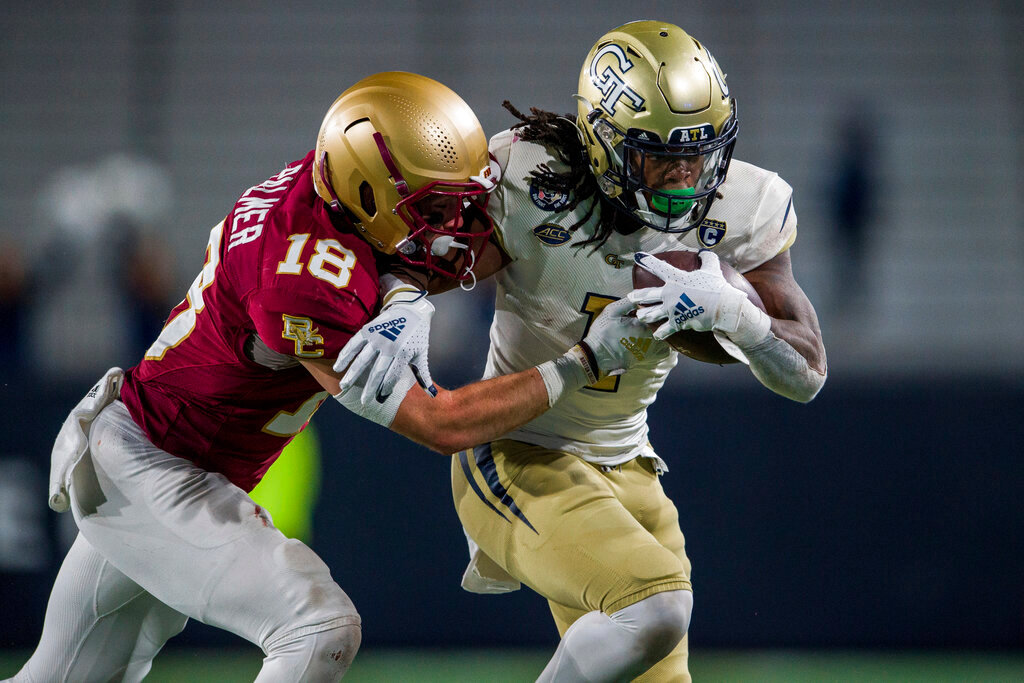 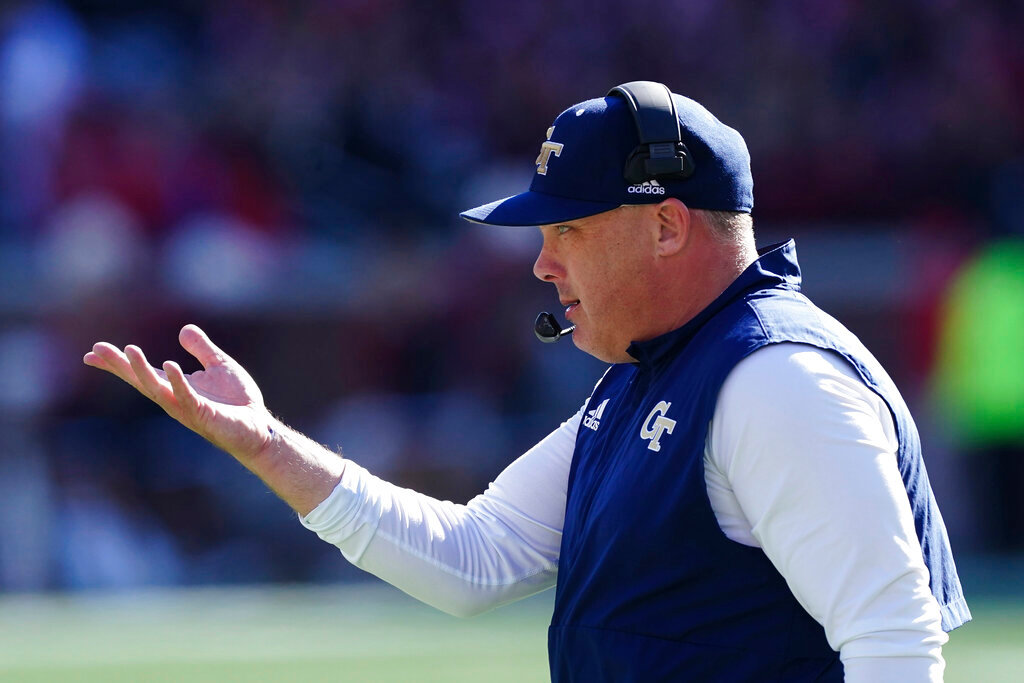 ATLANTA (AP) — When Geoff Collins arrived at Georgia Tech, he confidently pitched the idea of transforming the Yellow Jackets into a powerhouse program.

Instead, they've gone in reverse.

Collins may be coaching for his job in 2022 after posting a 9-25 mark over his first three seasons — winning three games each year. Only one coach in the school's modern era, Bill Curry in 1980-82, had fewer wins at the three-year mark in his tenure.

While the transition from Johnson's run-oriented option to a pro-style offense under Collins was always going to be a bumpy one, no one thought the Yellow Jackets would struggle like this.

The players are hungry for any signs of success.

“They've got an edge. They've got a chip on their shoulder," Collins said. “We're all tired of losing."

A year ago, Georgia Tech closed a 3-9 campaign with six straight losses. The last two defeats — 55-0 to Notre Dame and 45-0 to Georgia — showed just how far the Jackets have to go to compete with the nation's top teams.

Despite all evidence to the contrary, tight end Peje’ Harris said this season will be different.

“I see the way we're working. I know that's an easy thing for me to say. I know a lot of teams are working hard,” he said. “But I feel like we've elevated. Everybody has elevated their game. We've all pushed to different levels. We're going to be more physical. We're going to be faster. We're going to know all the little details of the plays.”

Shaking up his coaching staff, Collins brought in Chip Long as offensive coordinator and 2000 Heisman Trophy winner Chris Weinke as the quarterback coach. Both moves were made specifically to get more out of third-year QB Jeff Sims. Even with a strong arm and plenty of running ability, Sims hasn't been able to produce consistent success over his first two seasons.

The hiring of Long and Weinke also gives Collins a chance to devote more time to the defense, his specialty. The Yellow Jackets certainly need a boost on that side of the line, ranking near the bottom of the Atlantic Coast Conference in most defensive categories a year ago.

Looking to give his roster an immediate boost, Collins landed 17 transfers. But the portal cost the Yellow Jackets their most dynamic player when running back Jahmyr Gibbs left to play for Alabama. Gibbs was an All-ACC selection after rushing for 746 yards and four TDs, to go along with 35 receptions for 465 yards and two scores.

Offensive lineman Jordan Williams said it's been tough keeping up with all the new faces. “There's another receiver who looks exactly like (freshman) D.J. Moore. l get them confused every day.”

There has already been plenty of speculation about Collins' future, and the talk only figures to intensify if the Yellow Jackets get off to a poor start. Blocking out the noise will likely be a key to the team showing any signs of progress.

This would've been a good year for Georgia Tech to have a favorable slate of games. No such luck. The Yellow Jackets open Sept. 5 against No. 4 Clemson at Mercedes-Benz Stadium, with a pair of 10-win teams from last season — Ole Miss and Pittsburgh — and nine-win Central Florida among the opponents in the first five weeks. Throw in the season finale against reigning national champion Georgia, and it's hard to see a path to a winning season for the Jackets.