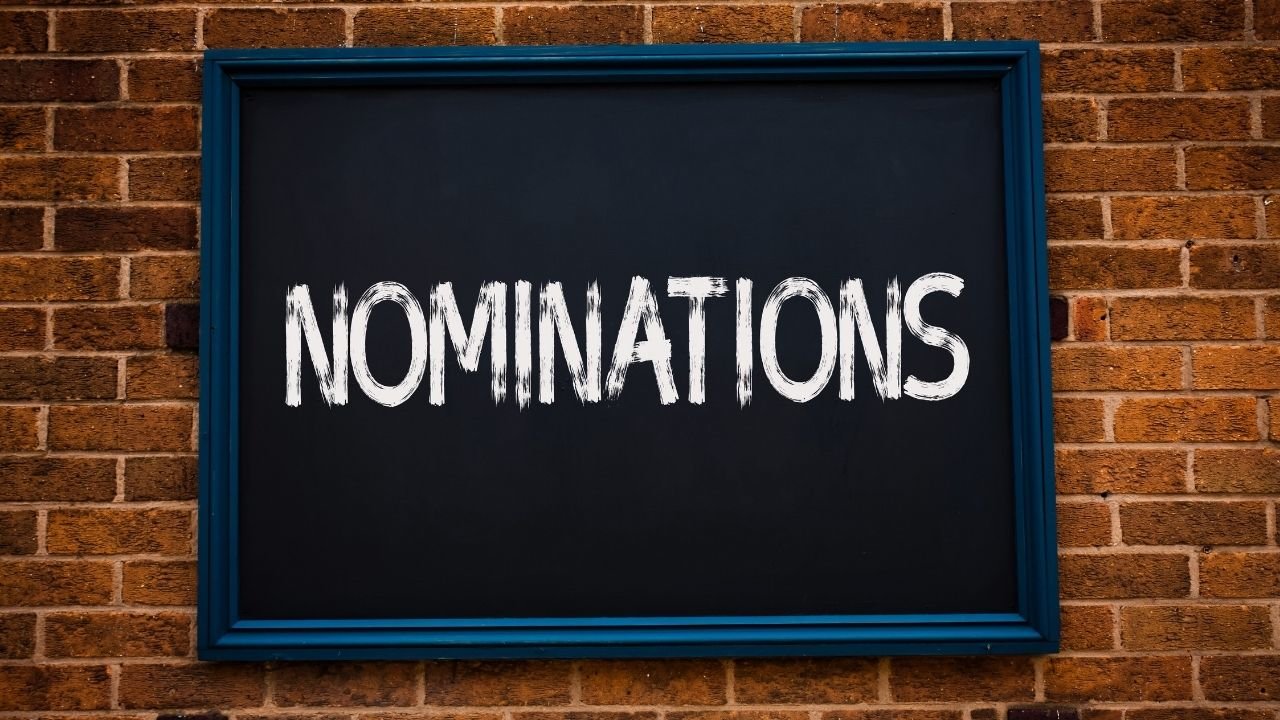 The Committee on Nominations announces that at the 2021 annual meeting of the Georgia Baptist Convention, fifteen (15) associational full-term memberships and four (4) At Large full-term memberships will be elected, as well as any unexpired terms which become vacant during the year. Georgia Baptists are reminded that the associations may suggest names to the Committee on Nominations for the associational vacancies.