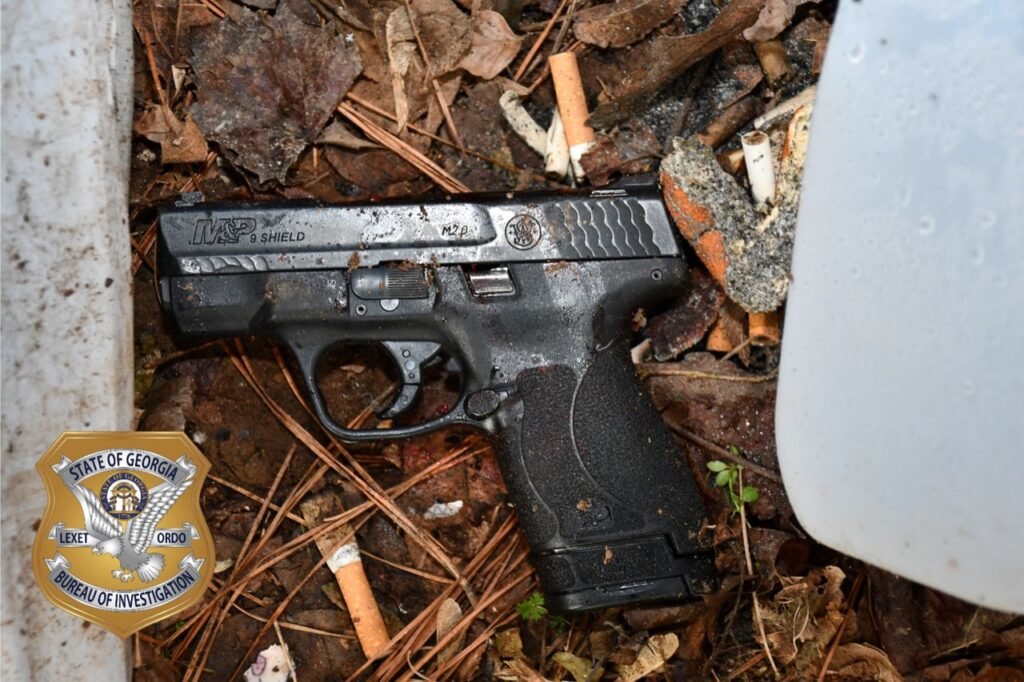 ATLANTA – The 26-year-old man shot to death by law enforcement in Atlanta last week legally purchased the gun he used to shoot a state trooper, the Georgia Bureau of Investigation reported Monday.

Manuel Esteban Paez Teran was shot last Wednesday at the site of the future Atlanta Public Safety Training Center, a project that has drawn protests for more than a year.

Teran was shot as multiple law enforcement agencies were removing 25 campsites from the area. Officers returned fire after Teran did not comply with verbal commands and instead shot and wounded a state trooper, according to the Bureau.

During the operation, officers arrested seven people, all in their 20s and 30s and from outside of Georgia. Officers recovered mortar-style fireworks, multiple-edged weapons, pellet rifles, gas masks, and a blow torch during the operation.

While the GBI reported Monday that the officers who were near the incident at the time of the shooting were not wearing body cameras, the agency said there is bodycam footage of the aftermath.

The planned training center would include classrooms, a shooting range, a building for firefighters to use for putting out practice fires, stables for police horses, and a driving course for emergency vehicles.