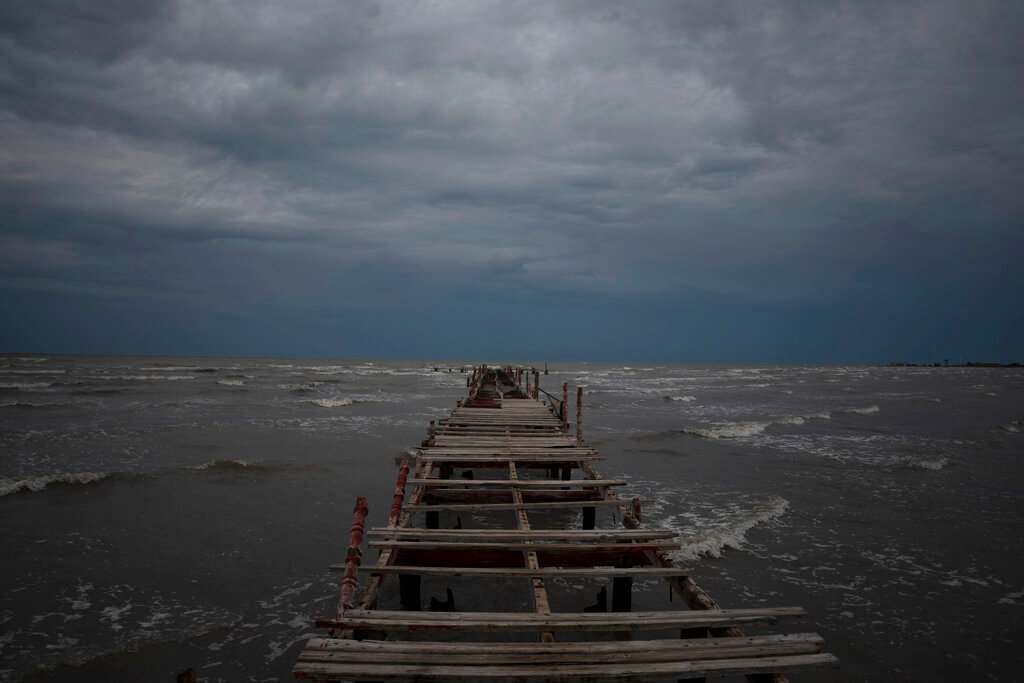 Waves kick up under a dark sky along the shore of Batabano, Cuba, Monday, Sept. 26, 2022. (AP Photo/Ramon Espinosa) 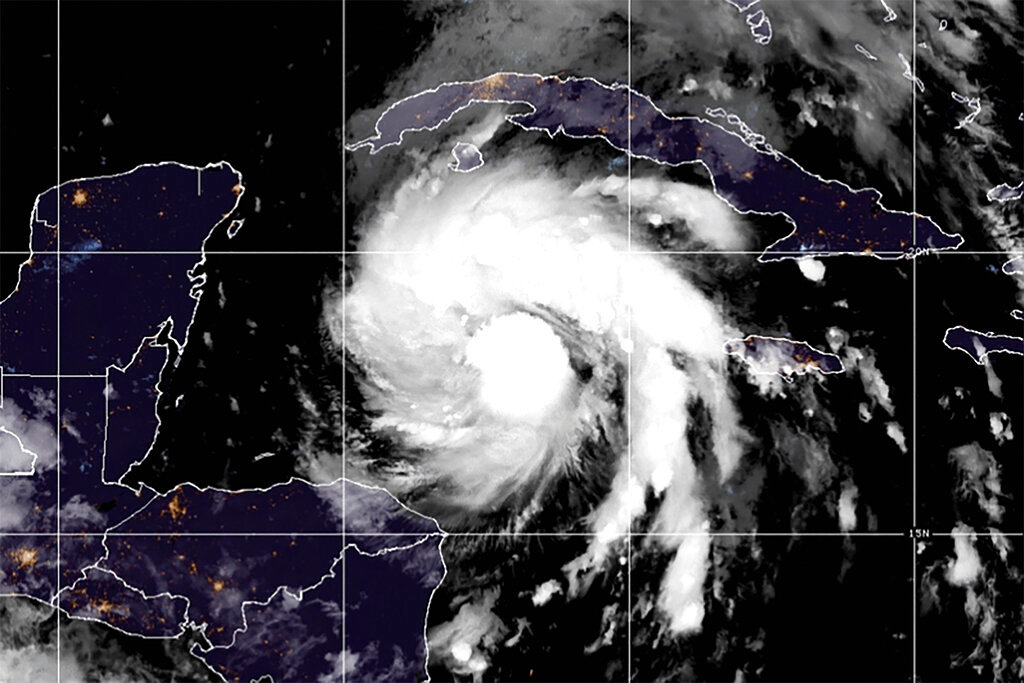 DULUTH, Ga. – Georgia Baptist Disaster Relief crews are preparing to deploy as Hurricane Ian approaches on a track that puts the west coast of Florida in jeopardy.

Hurricane Ian was growing stronger on Monday as it approached the western tip of Cuba, the Associated Press reported. Forecasters say Ian could hit Florida as a Category 4 hurricane with top winds of 140 mph.

The AP reported that Tampa and St. Petersburg appeared to be among the most likely targets for their first direct hit by a major hurricane since 1921.

The AP reported that a surge of up to 10 feet of ocean water and 10 inches of rain were predicted across the Tampa Bay area, with as much as 15 inches in isolated areas. That's enough water to inundate coastal communities.

As many as 300,000 people may be evacuated from low-lying areas in Hillsborough County alone, county administrator Bonnie Wise told the AP. Some of those evacuations were beginning Monday afternoon in the most vulnerable areas, with schools and other locations opening as shelters.

Florida Gov. Ron DeSantis declared a statewide emergency and warned that Ian could knock out power and interrupt fuel supplies over a large swath of the state when it makes landfall.

DeSantis said the state has suspended tolls around the Tampa Bay area and mobilized 5,000 Florida state national guard troops, with another 2,000 on standby in neighboring states.

The Department of Homeland Security and the Federal Emergency Management Agency have been activated to coordinate disaster relief and to help protect lives and property.