Georgia Baptists among latest crop of International Mission Board missionaries 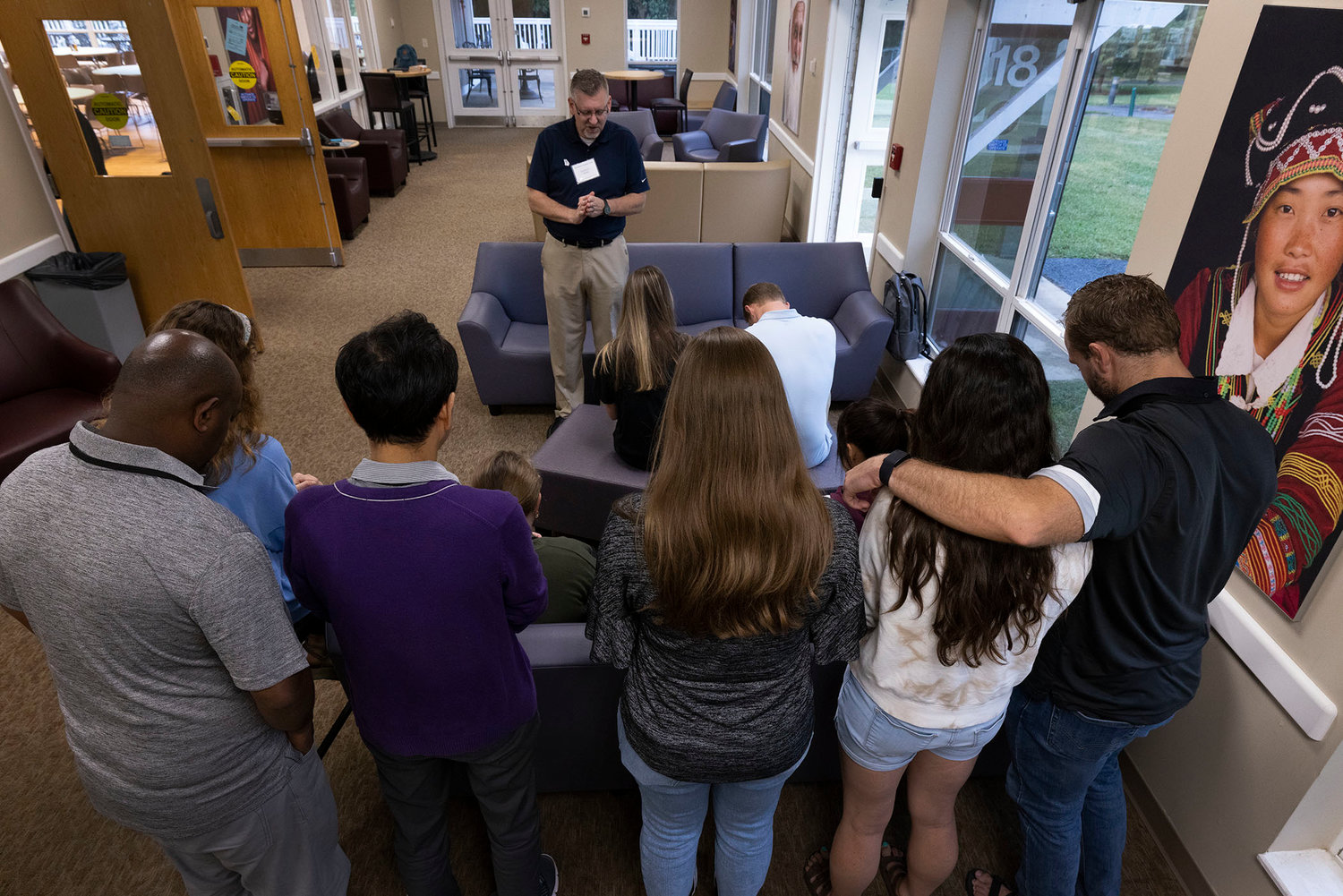 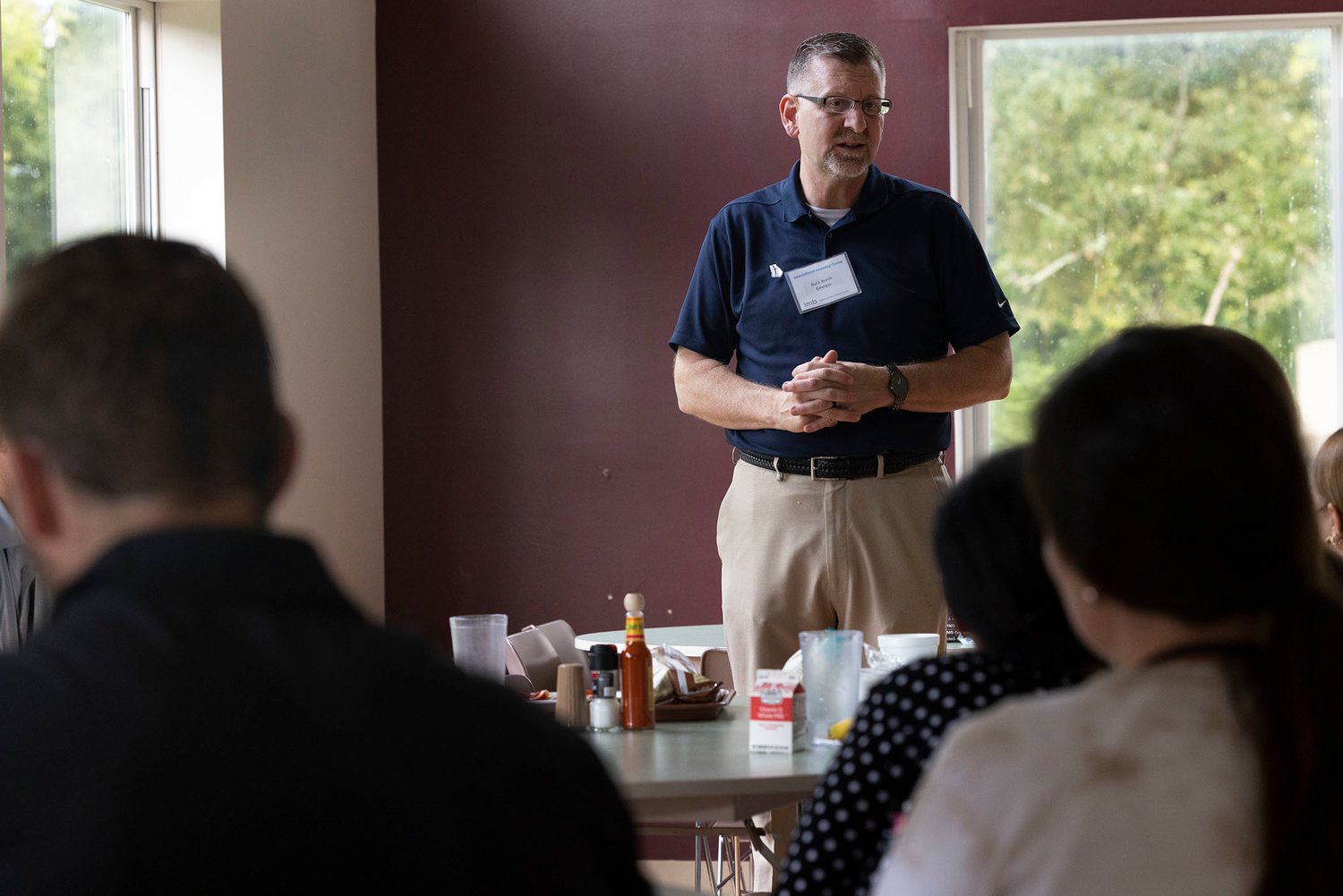 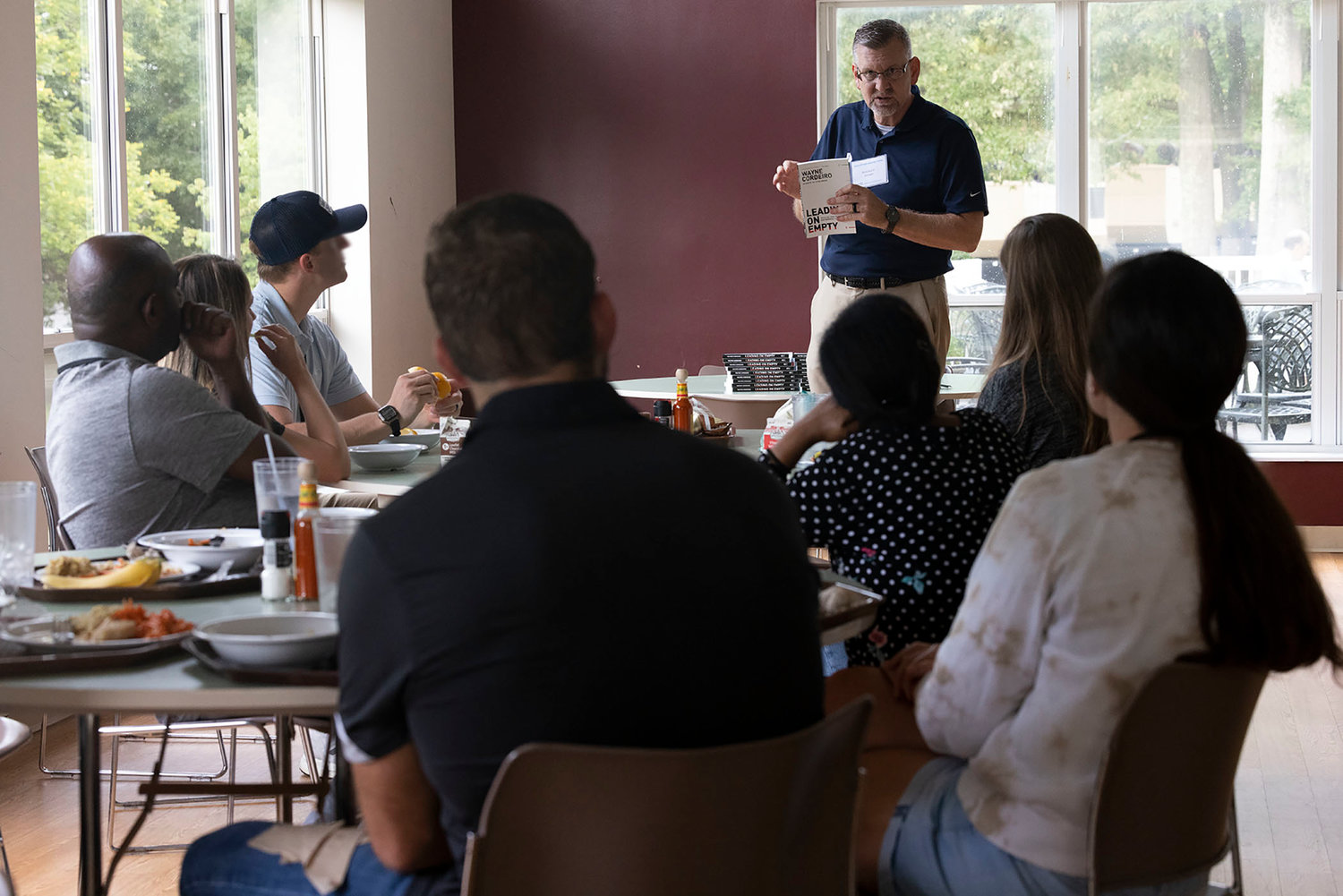 In a remote location outside of Richmond, Va., missionaries appointed with the International Mission Board undergo a season of training before embarking on their first term of mission service.

Within the next three years, IMB hopes to have increased its missionary force by an additional 500 personnel carrying the gospel to some of the least reached people in the world. Just prior to leaving American soil, these will come through this International Learning Center, and many of these will come from Georgia Baptist churches.

My family and I had the opportunity to go to the learning center almost 25 years ago after we were appointed as international missionaries. I still remember having strong connections to several churches in Georgia at that time, but there were so many more we would come to know as we represented Southern Baptists as a whole.

This week I was able to share a visit with a new crop of fourteen missionaries at the center, and I heard them wonderfully relate how God has called them to go into all the world from Georgia. As I prayed with them before their departure, I reminded them that Georgia Baptist churches are continuing their commitment to financially support them through the Cooperative Program and the Lottie Moon Christmas Offering.

IMB has expressed gratitude for the many ways Georgia Baptists pray, give, go and send to the nations—and that includes connecting churches to missionaries through partnerships, providing opportunities to meet missionaries by hosting sending celebrations, and by visiting with field personnel as part of their orientation in Richmond.

According to Terry Sharp, IMB’s Convention and Network Relations Leader, “IMB leadership estimates that almost 50% of Southern Baptist churches have no known connection to an IMB missionary.”

It is extremely important that Georgia Baptists find a way to connect with our IMB missionaries from our home state. Some will experience difficult times on the field, and they will need our prayer support. Many will need the Christian fellowship that our Georgia Baptist churches can offer through short-term mission trips and care packages. Many have found creative ways to connect privately through social media in addition to traditional prayer cards and newsletters.

In two to four years, some of these from this week will return to Georgia and will be ready to share all of the wonderful things God is doing around the world. “Church Connections was recently introduced to remedy this gap in relationships and directly connect IMB missionaries to Southern Baptist churches,” says Sharp.

Paul Chitwood, president of IMB, has said, “To live out our mission statement that the IMB ‘exists to serve Southern Baptists in carrying out the Great Commission to make disciples of all nations,’ we must prioritize our relationships with churches. The Church Connections initiative allows us to do just that by building sustained, ongoing relationships so that every Southern Baptist church is connected with at least one IMB missionary.”

Our Georgia Baptist churches can prepare in advance to receive them, love on them, and double down on a supportive commitment as they come back stateside. As a part of the 200th anniversary celebration of the Georgia Baptist Convention, on Sunday evening, Nov. 13, 2022, at Warren Baptist Church in Augusta, Ga., the Georgia Baptist Mission Board will host an IMB Sending Celebration for many new international missionaries being commissioned.

That would be a great time to begin a connection with some missionaries who may call Georgia home. More information can be found at gbc200.com.

Buck Burch is the State Missions Catalyst for the Georgia Baptist Mission Board.