Georgia elections are coming; decisions must be made 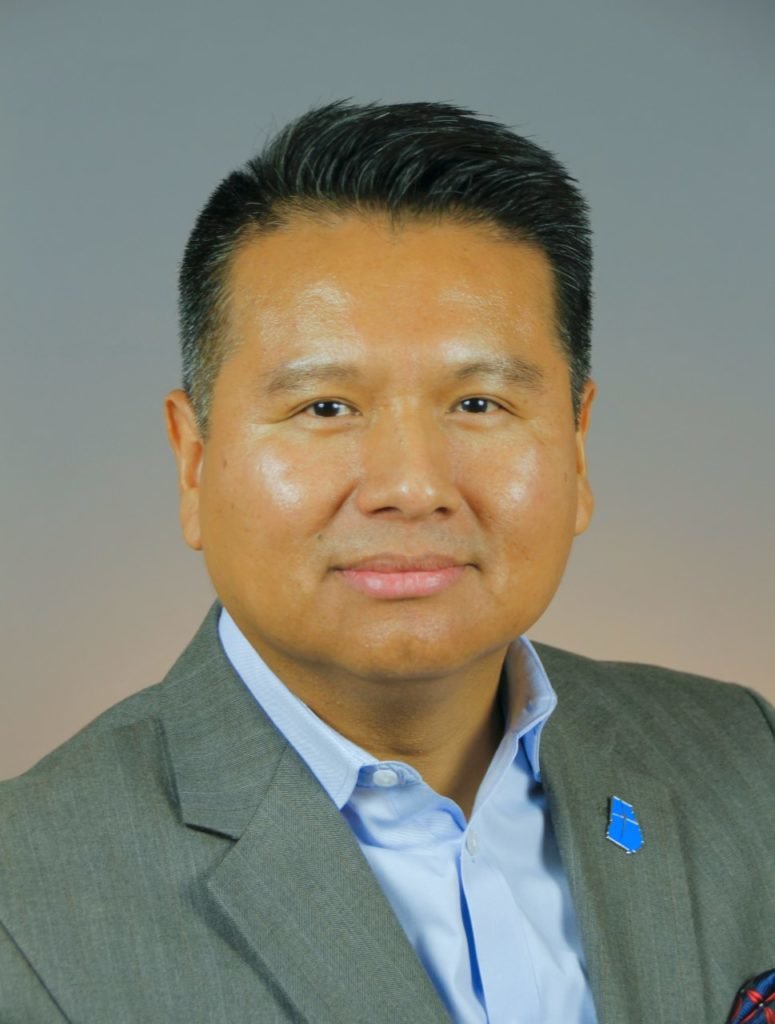 If Georgia is on our mind, just like the beautiful melody sang by Ray Charles portrays, then we are called to communicate what is at stake, conserve the integrity of our family values, and cast our vote with no regrets. ”
By Javier Chavez

Let me begin by saying that I am a U.S. citizen by choice. Even though I was born in Peru, the U.S. gave me an education, and for that I will always be grateful. Also, it was here where I met my wife and where our children were born. So, making the decision to acquire American citizenship became my way to express my commitment to the nation that opened her arms to receive me.

I must also say that before moving to Georgia in 2015, I lived in Tennessee during my college years, then Chicago for graduate school, then South America for almost fourteen years as missionary church planter, and eventually California for doctoral education. However, it was in this last place where my wife and I realized that we needed a safer environment for our children due to the polluted social factors that had infected the public education system, the dynamics of community living, and the politics of the state.

So, when Noelia and I prayed seeking the Lord’s direction, Georgia became His graceful response. We ended up buying a small house in a rural town called Lula, and here we moved our family of six. For sure, many friends questioned our decision. “Why is a Hispanic family moving to a predominantly white community? Are you for real?”, many asked ironically. But we knew it was time to unteach our children what they heard in the West Coast:

As result, our family took the courageous decision to support conservative principles with the power of our votes in 2016 and 2020 during both presidential elections, and in 2018 during the close race for Georgia Governor. Nonetheless, I must be honest to say that we may lose our state if we do not make a commitment to speak up, show up, and exercise our citizen responsibility this year. If Georgia is on our mind, just like the beautiful melody sang by Ray Charles portrays, then we are called to communicate what is at stake, conserve the integrity of our family values, and cast our vote with no regrets.

Communicate what is at stake

There is no better way to convey a message than seeking to become more relational. I know that COVID and its “apocalyptic prophets” have sought to create an uncertain environment in which people have become less relational and more impersonal in their social interactions. “Keep proper social distance,” “do not get together with friends and family,” “do not shake hands,” “use your masks,” etc. are phrases clothed with “scientific data” but emptied of human reciprocity. It is as though some may be interested in keeping us apart. Nevertheless, access to other forms of communication in the year 2022 are plentiful and we ought to use them to share with family, friends, and church brethren what is at stake. We do not want a liberal government in which the state dictates our lives. We do not want a state in which only a certain group of lives matter. We do not want a state in which social chaos rules and the media calls it “peaceful protests”. We do not want a state that tell churches when, how, or if they should be open during the pandemic. That is what is at stake my friends!

Conserve the integrity of our family values

Just as Noelia and I chose to move our children to South America to work among very poor communities planting churches and feeding centers, or just as we decided to move from Los Angeles to Lula looking for a safer community, the decision of raising our children rests upon us – the parents. It is God who has entrusted us the responsibility to teach them to love God, to love their neighbors, and to love themselves. Our families then build their value systems not on the opinion of the government, the news of the media, or the talk of our friends, but rather on the inalterable principles of the Word of God. Only the Bible regulates our lifestyles. So, within our families we will keep teaching our kids that abortion is a grievous offense before the eyes of the God of life, that a matrimony is the vehicle through which God blesses the union of a man and a woman, that all men are equal no matter the color of their skin and should be treated with dignity, and that blessed is the nation whose God is the Lord. No state or educational system should mess with the education and formation of our children. The education of our children is non-negotiable!

Cast our votes with no regrets

Teddy Roosevelt used to say that “a vote is like a rifle: its usefulness depends upon the character of the user.” It is character what defines an individual at the moment of electing their authorities. As Christians, we have a responsibility to vote based on faith principles, not on our ethnicity or on our political likes. I believe that casting a vote is making a principled statement of who we are and where we stand. We can no longer remain neutral hiding behind the bushes of political expediency and personal interest. Our vote must be our clearest affirmation of a state with liberty and justice for all, an affirmation of a Georgia in which our public education system keeps our children safe from the devastating effects of critical race theory and the so called “social justice movement”, an affirmation against gambling, the legalization of drugs, and human trafficking, and an affirmation that just as casting our votes is essential for a solid democracy, counting them properly is also part of that democracy.

Recent polls have shown that Latinos who have experienced the failure of communist and socialist nations, and Hispanics who have moved to the US south from other liberal states are moving their votes to the conservative side. Why? It is because nothing teaches better than a lived experience and nothing defines an individual better than the content of his character.

This is an election year, so let’s get ready to make our voices heard, and fight with no regrets.

The Christian Index’s Perspectives section provides a public forum for Georgia Baptists to express their views on issues of importance. The opinions expressed are those of the writer and should not be construed as an official position taken by this newspaper. We encourage you to join in the conversation by sending your essays to editor@ChristianIndex.org. We reserve the right to reject submissions deemed inappropriate.