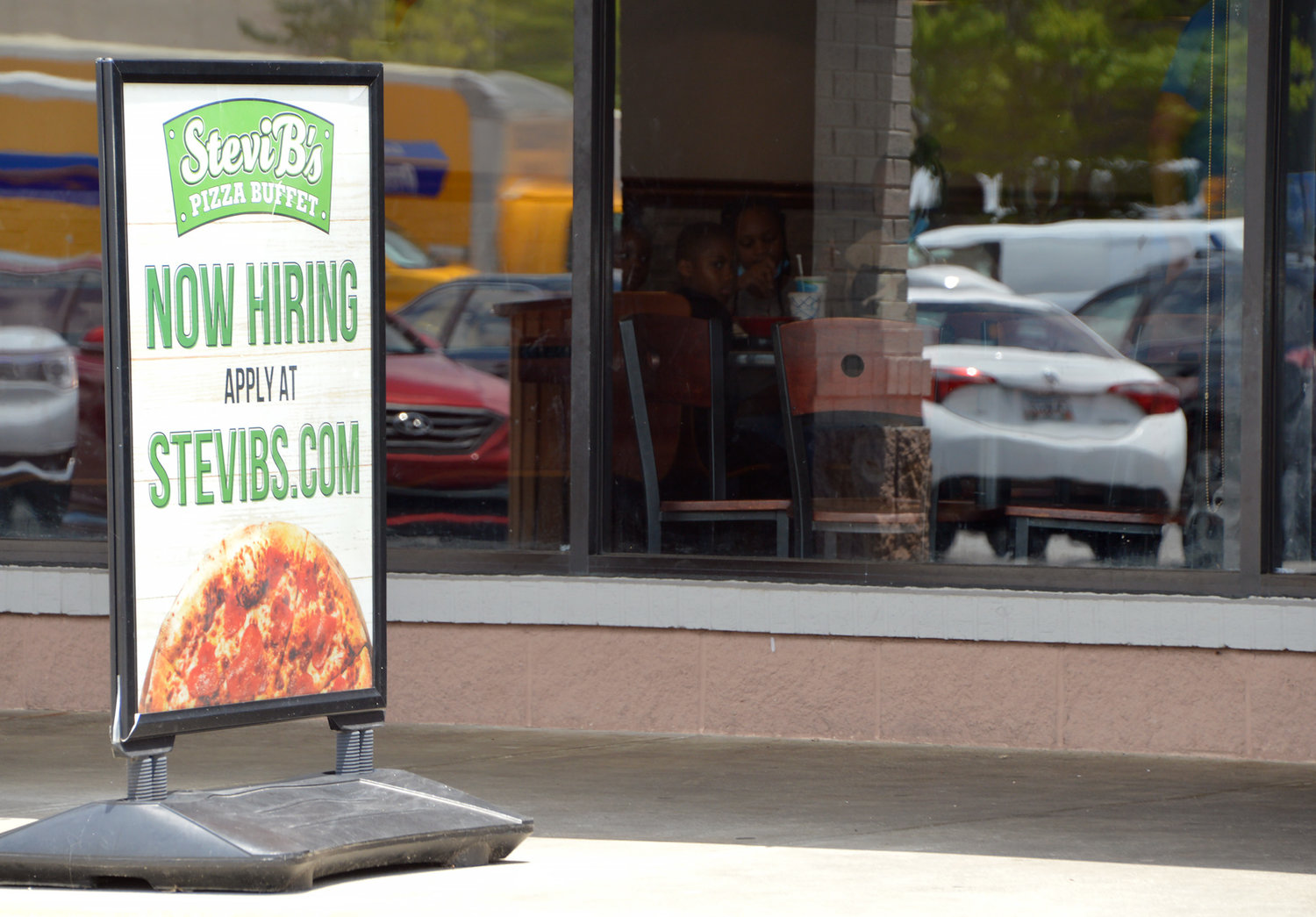 ATLANTA (AP) — Georgia's unemployment rate hit a new record low for the third month in a row, falling to 2.8% in July.

The jobless rate dipped from 2.9% in June. A year ago, 3.9% of Georgia workers were unemployed.

More than 5.1 million people said they were working in May, while 150,000 Georgians were unemployed and seeking work.

Georgia’s jobless rate has been falling or stable — never rising — in every month since hitting an all-time high of 12.3% at the start of the pandemic in April 2020.

The number of workers on employer payrolls — the top labor market measure for many economists — rose by 12,000 in Georgia in July, reaching 4.8 million. That's 214,000 above payroll levels last year.

Payrolls hit a new all-time high for the eighth straight month. Payrolls are measured by a survey of employers, separate from the survey of individuals.

The state released the figures Thursday. They are adjusted to cancel out seasonal fluctuations.

About 5,500 Georgia workers filed for new unemployment benefits in the week that ended Aug. 13.

The overall number of people collecting state unemployment was about 30,000 in the week that ended Aug. 6.