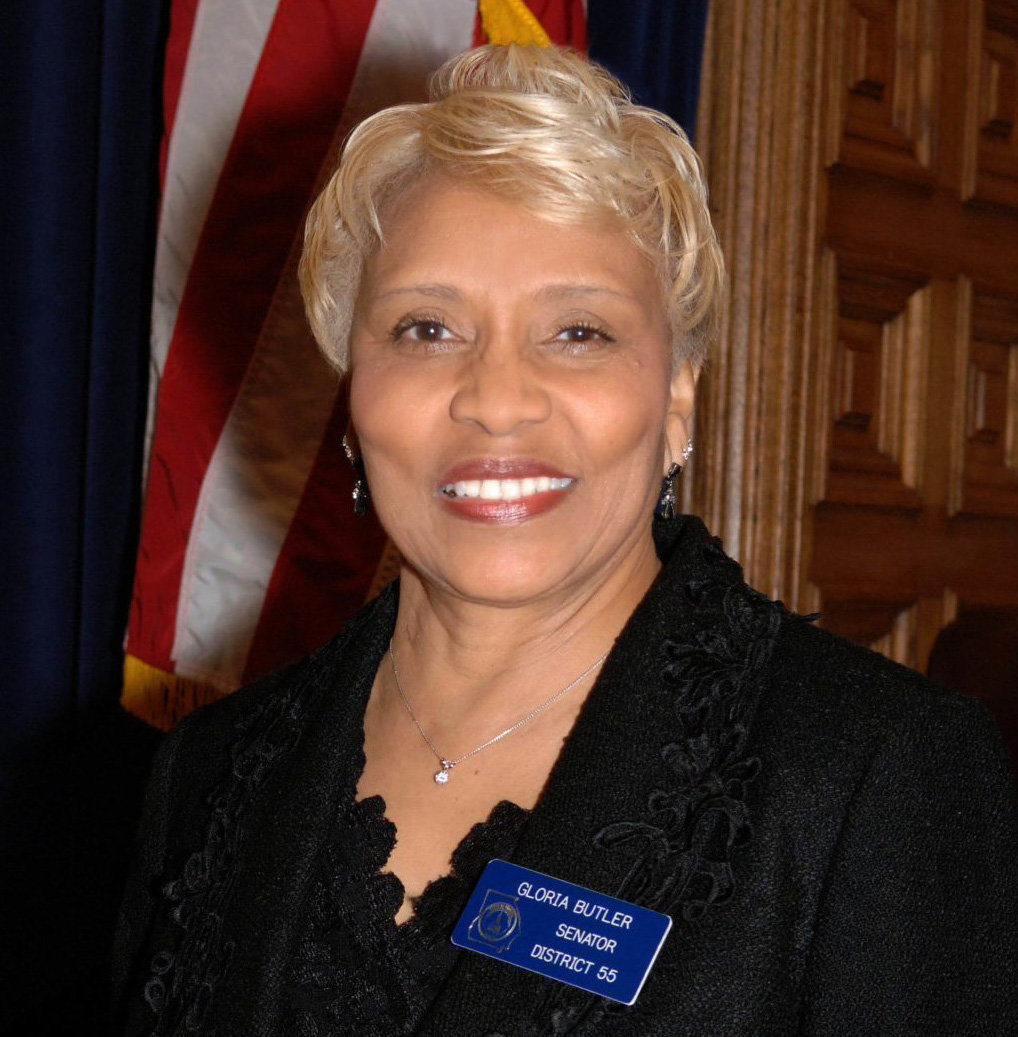 Sen. Gloria Butler will return as Senate minority leader during the 2023-24 legislative term starting in January.

“I am honored and humbled that my colleagues in the Democratic Caucus have placed their trust in me once again to serve as leader,” said Butler, D-Stone Mountain. “I am eager to lead our caucus during this upcoming legislative session as we continue to put the needs of all Georgians first and ensuring all have access to proper and adequate resources to keep Georgia families safe and healthy.”

The upcoming term will be Butler’s second as minority leader. She rose to the post at the beginning of last year after then-Minority Leader Steve Henson decided not to run for reelection in 2020.

Democrats gained a seat in the Georgia Senate in this month’s elections. During the next term, majority Republicans will hold 33 seats to 23 seats for the Democrats.