Georgia to share in multi-state settlement with e-cigarette maker 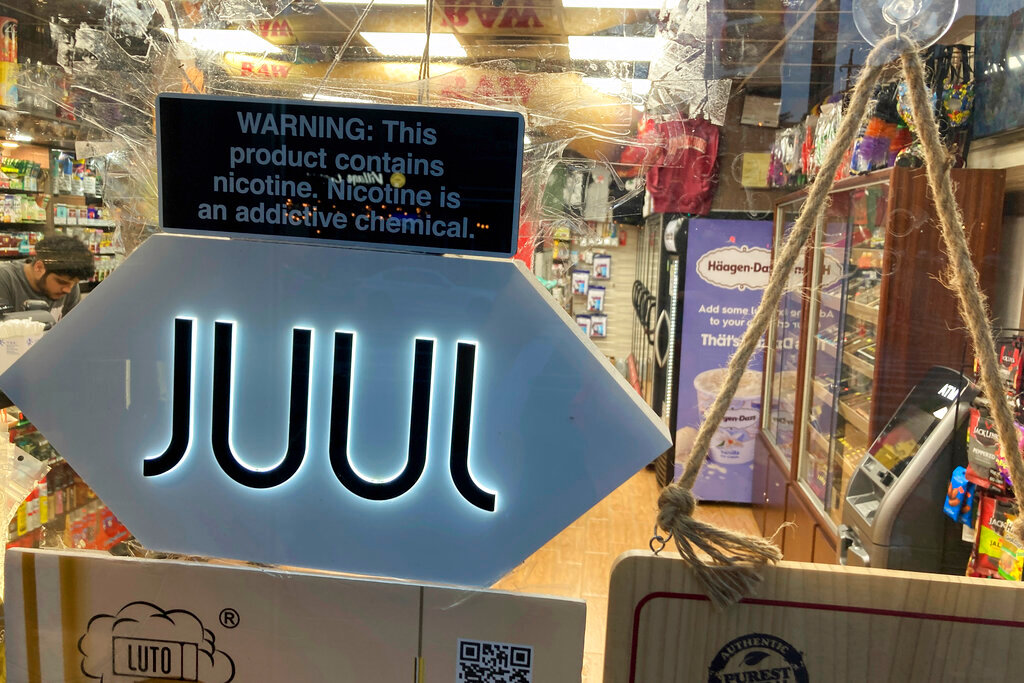 ATLANTA – Georgia and 31 other states have reached a $438.5 million settlement with Juul Labs in a lawsuit over the e-cigarette manufacturer’s marketing and sales practices.

An agreement announced Tuesday ends a two-year bipartisan investigation into a company that until recently was the dominant player in the vaping market.

The company also manipulated the chemical composition of its product to make the vapor less harsh on the throats of young and inexperienced users.

Juul also did not clearly disclose in its packaging that its e-cigarettes contained nicotine and misrepresented its product as a smoking cessation device.

“Underage vaping has reached epidemic proportions,” Georgia Attorney General Chris Carr said. “Our office is committed to protecting Georgia’s youth from products that could be harmful to their health. That includes holding accountable those that unlawfully try to sell dangerous and addictive e-cigarettes to minors in our state.”

The settlement – including Georgia’s share of more than 19 million – will be paid out over a period of six to 10 years, with the amounts paid increasing the longer the company takes to complete the payments. If Juul elects to extend the payment period the full 10 years, the settlement amount will increase to $476.6 million.

In addition to the payment, the agreement calls for the company to comply with a series of strict limits on its future marketing and sales practices, including refraining from youth marketing, making misleading representations about the nicotine content of its e-cigarettes, and funding education programs.