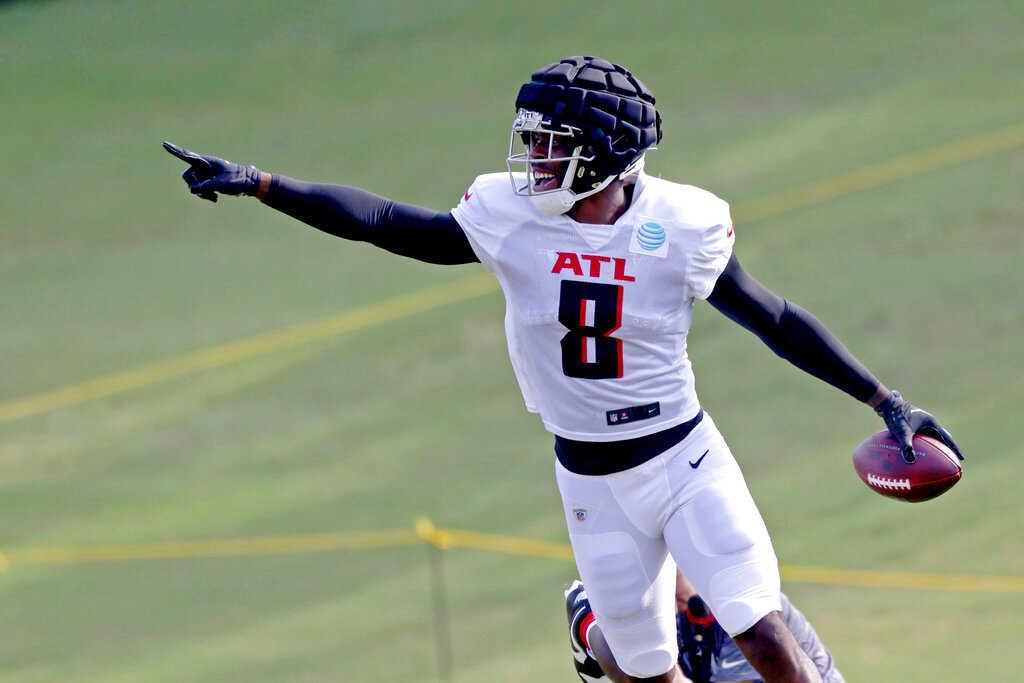 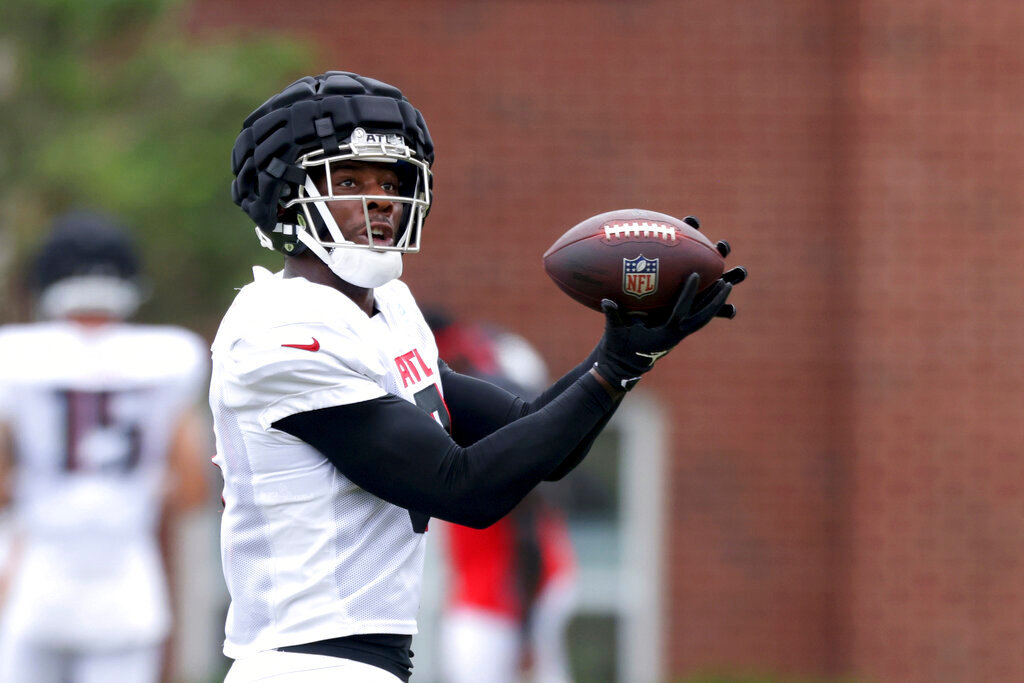 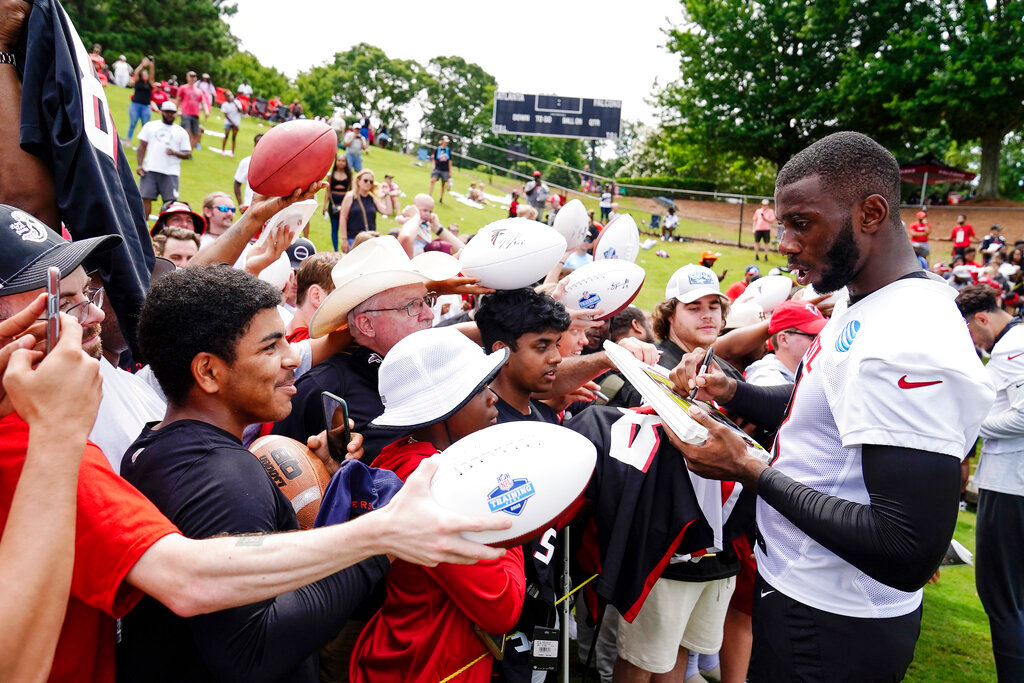 He's not much for talking about what's on the list — “that's confidential,” he quipped — but one thing is definitely on his mind after a brilliant rookie season: getting to the end zone more often.

Pitts was held to a single touchdown catch in 2021, which is about the only thing he had to complain about in his Falcons debut. He tallied 68 receptions for 1,026 yards and earned a trip to the Pro Bowl, cementing him as one of the cornerstones in Atlanta's massive rebuilding project.

Blessed with a receiver's speed and a 6-foot-6, 245-pound frame, Pitts fits right in with a new generation of tight ends who are far more than just an extra blocker.

“He got a chance to be elite," said Falcons cornerback Casey Hayward, who's spent time in training camp trying to defend Pitts. “He's big and he's fast. He’s got a different speed than most tight ends.”

“That's something I'm thinking about at every practice, every morning in the meetings," he said. “It's just like a steady thing in the back of my mind. I'm telling myself every day I come out here that I have a bigger goal to achieve.”

Longtime Falcons quarterback Matt Ryan was traded to Indianapolis in the offseason, leaving a leadership void in the locker room.

Pitts is eager to fill that hole, though speaking out is something he's still growing into.

“That's something that comes with adulthood and maturing, just being able to do it,” he said. “You've got to take your guard down and just speak. Just be yourself. Don't do anything more or less.”

With Ryan now playing for the Colts, a new quarterback will be throwing to Pitts.

Marcus Mariota, the No. 2 overall pick in 2015 who hasn't been a full-time starter since 2018 with Tennessee, is No. 1 on the depth chart and expected to win the starting job over rookie Desmond Ridder.

Mariota is looking forward to having such a dynamic weapon at tight end, which becomes even more vital with the Falcons' shortcomings at receiver.

None of the wideouts had more than 34 catches in the NFL a year ago, though first-round pick Drake London will certainly pick up some of the slack and, the Falcons hope, draw coverages away from Pitts.

Despite being a focal point of opposing defenses last season, Pitts was targeted 110 times. He might see the ball coming his way even more with Mariota at quarterback.

“He makes it easy,” Mariota said. "It’s fun throwing to a guy like that. You don’t have to be perfect, you just have to give him the opportunity to go catch the ball. When you do that and he can go out and make plays, he makes the entire offense look really good.”

Pitts certainly feels much more comfortable with the playbook and other aspects of his game that need to improve, such as reading defenses and taking advantage of gaps in the coverage.

Coach Arthur Smith was impressed by all the work Pitts put in during the offseason.

“He had a good rookie year and I love the way that he is working,” said Smith, whose team opens the preseason Friday night at Detroit. "I like his mindset. Like a lot of our guys in Year 2, they’re more comfortable. So, we’ll see how it plays out, but very pleased with how he’s doing.”

The Falcons, who are projected to be one of the worst teams in the league after going 7-10 in Smith's first season as coach, are hoping Pitts can speed up the rebuilding process.

“You certainly see the confidence,” Smith said. "He’s gone through a year, knows what to expect, doesn’t have the unknown of how to take care of his body throughout an NFL season.”

Scoring more touchdowns is the obvious goal for Pitts.

He's not revealing what else is on the list.

“I can't reveal my secrets,” he said. “I have it somewhere, and I look at it pretty often.”