Having a ‘define the relationship’ talk with God 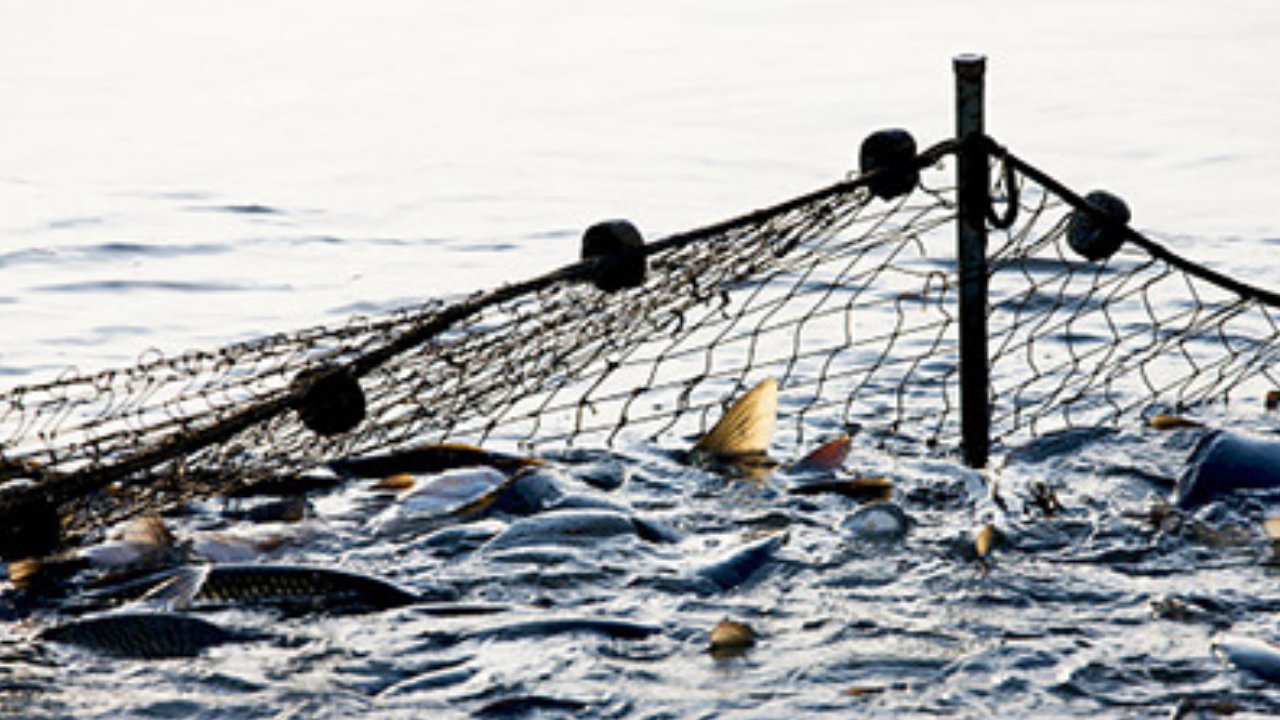 Having a ‘define the relationship’ talk with God
Posted Tuesday, September 8, 2020 11:37 am
Baptist Press

I wonder, through this extended time of social distancing, if the Lord wants to have a conversation with us like He did with Peter by the sea one day — a “define the relationship” kind of talk. You’ve probably had these before — “Will this dating lead to marriage?” “What is expected of each of us in this project or job?” It is often helpful, even necessary, to define the relationship.

During a crisis, when we recover, when we pick up the pieces and begin again — even during a pandemic when life has drastically changed — these are often times where God can help us refocus and reorient our lives back where they belong.

It happened with Peter. He had denied Christ as Jesus was being tried, then crucified. He had abandoned his Lord at a crucial time. When Peter was confronted by a rooster crowing, he wept bitterly. He knew he had blown it. But he just couldn’t walk away. He hung around and wept with the others. He was with them when they were told “the tomb is empty.” Peter was the first man out the door.

I am sure it ran through his mind after his colossal failure: “Could Jesus forgive me after what I have done? Will I ever be used again in Jesus’ kingdom work?” Jesus answered those questions clearly in John 21.

Peter realized it was Jesus

As the chapter begins, Peter had decided to go fishing. Since that was his trade before meeting Jesus, I wonder if he thought he should brush up on his former skills so he could return to his old profession. Maybe he was just seeking comfort in an old familiar pastime.

You know the story. The professional fishermen spent a fruitless night. They caught nothing, until Jesus appeared and directed them to a huge catch. When Peter realized it was Jesus, he didn’t take time to row the boat to shore. In that passion and zeal that we admire, Peter just jumped into the sea and swam to get to Jesus.

Now the stage was set for Jesus and Peter to define their relationship.

In John 21:15 the Bible says: “So when they had eaten breakfast, Jesus said to Simon Peter, “Simon, son of Jonah, do you love Me more than these?” Peter’s answer indicated that he must have been taken aback, maybe a little surprised: “Lord you know I love you.”

Jesus was God, He had made that clear — Peter had seen with his own eyes that Jesus was omniscient and knew the hearts of men. So I understand Peter’s answer: “Lord, you know me intimately, you know my heart, you must know that I love you.” Then Jesus brought it home by proclaiming to Peter: “Then feed my lambs.”

This conversation repeats two more times. For a total of three painful questions, Peter had to listen to His Lord, and answer humbly. Bible students know that there are two words for love in this discussion that help us understand the need for this painful conversation.

Jesus asked if Peter had “agape” love — God’s type of perfect sacrificial love. Peter’s answer was that he had “phileo” love — a brotherly fondness type of love, a good thing for sure but certainly less than God’s agape love that Jesus desires. After each question Jesus tells Peter to feed His flock, to shepherd those under his care, to lead them to green pasture, to serve Him again.

Ouch, it took three tries for Jesus to get His point across, to define the relationship going forward. Peter’s issue was not his denial of Christ or that he gave in to fear or cowardice.

It is not that he failed to do enough or that he was no longer usable. His issue was that he had been so caught up in this “Christian movement” that he missed out on the most important thing of all: do you love Jesus with all your heart, with God’s agape love?

Without agape love all our service and accomplishments miss the mark of what Christ is about: His love moves and motivates us to be like Him and to serve Him and to lead others to know Him.

What was the bottom line for Peter (and I suspect too often for each of us as well)? Maybe you have failed miserably, maybe you wonder if God could ever use you again. It is time to abandon the “pity party,” give Christ the love He deserves and get back to feeding His sheep (serving others as God leads).

I think Peter got the message. The relationship was defined. Peter went on to be the leader of the early church, and wrote two books of our Bible. But I am convinced his maturity and rock solid leadership may never have developed without the “define the relationship” talk that he and Jesus had by the sea that day. Peter truly learned to “agape” love Jesus Christ.

So for us, during these days of social distancing, where we are forced to slow down and change our routine, where the old familiar ways are gone, let’s find a moment for that define the relationship conversation with Jesus. He can take us, failures and all, and use us in His kingdom work. But first things first. Maybe He wants to ask you a question. “Do you love Me?”

Clay Gilbreath is director of missions for the Big Hatchie Baptist Association in Tennessee. This article first appeared in the Baptist and Reflector.