How Superwow is now teaching students about church planting and CP

Worship has remained a highlight of Superwow over the decades. This year, some 1,600 campers are expected to attend it and the more discipleship-oriented Impact over several weeks in Fort Walton Beach, Florida, and the Geogia Baptist Conference Center in Toccoa. CAMERONS WILKINS/Special
Posted Friday, June 21, 2019 1:54 pm
Scott Barkley

Worship has remained a highlight of Superwow over the decades. This year, some 1,600 campers are expected to attend it and the more discipleship-oriented Impact over several weeks in Fort Walton Beach, Florida, and the Geogia Baptist Conference Center in Toccoa. CAMERON WILKINS/Special 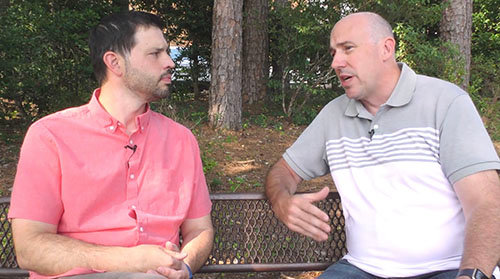 FT. WALTON BEACH, Fla. — Those attending the Georgia Baptist student camps Superwow and Impact are still experiencing the “genuine, worshipful atmosphere,” as one student pastor described it, and a deeper approach to discipleship. However, this summer also provides the opportunity to work alongside a church planter with Advance Missions Week.

Ricky Smith, lead state missionary for Student Groups and Faith Development of the Georgia Baptist Mission Board, expressed how a familiar face will help get the effort started. Before launching New City Church in January 2013 from his family’s New York City apartment, Patrick Thompson was a Georgia Baptist state missionary and student pastor for more than 20 years. Over the last 6 ½ years he and others have ministered to those in Long Island City, across the East River from Midtown Manhattan, in a variety of ways.

Those students taking part in Advance Missions Week July 6-11 will get a taste of what it’s like being a church planter. In return, they’ll also get an experience helping them become better missionaries on their own school campus and in their communities.

Advance Missions Week will give Georgia Baptist students the chance to serve in New York alongside church planter Patrick Thompson.

“It’s an opportunity for students to get ... placed in a non-Christian, post-Christian … context,” Thompson explained recently, “where people don’t know the Gospel, don’t understand who God is, who Jesus is, how the Bible is an authority, or are even thinking about eternity. It really puts in a place where our culture is moving and saying, ‘How do we make the Gospel known where it’s not known?”

Pray for Advance Missions Week from Georgia Baptist Mission Board on Vimeo.

Those engagements, Thompson added, mirror how New City Church started and will come through students interacting with others at local parks and tasks such as survey work. Those surveys will include a mix of questions related to both life in New York and the interviewee’s perspective on faith. 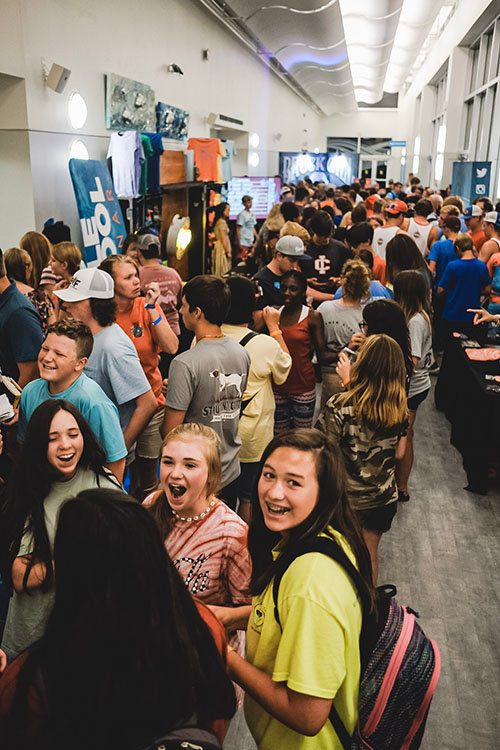 Introducing, educating about the Cooperative Program

Speaking with The Index, Smith sees Advance Missions Week as an opportunity to strengthen students’ ability to speak to their faith in a culture growing more hostile to it.

“I really felt the need for us to serve those churches looking to get their students more engaged in missions,” he said. “About two years ago we began casting the vision for a missions experience to really push kids out of their comfort zone, make them engage in Gospel conversations.”

Partnering with a church planter also brings the added benefit of educating students about the Cooperative Program.

“This urban context and working with a church planter gives them the opportunity to see CP in the bigger picture. As students see that, they’ll be more committed to it as adults,” Smith pointed out.

“My hope is to see it grow and become a multiple-week, multiple city experience to go along with what we see at Superwow and Impact.”

Superwow finishes up its first of two weeks in Fort Walton today, June 21, with another June 24-28. One week of Superwow at the Georgia Baptist Conference Center in Toccoa took place June 4-8 with another scheduled for July 15-19. Two weeks of Impact, with Thompson as camp pastor, occurred June 3-7 and June 10-14.

So far, Smith told The Index, there have been some 1,600 camp attendees with another 1,000 expected for the remaining weeks among approximately 140 churches. “There has been a remarkable response,” he said. “We’ve seen 111 professions of faith and 249 next-step decisions in addition to six students expressing a call into the ministry. One student pastor who has been bringing groups here for years witnessed his 90th student in that time pray to give his life to Jesus. 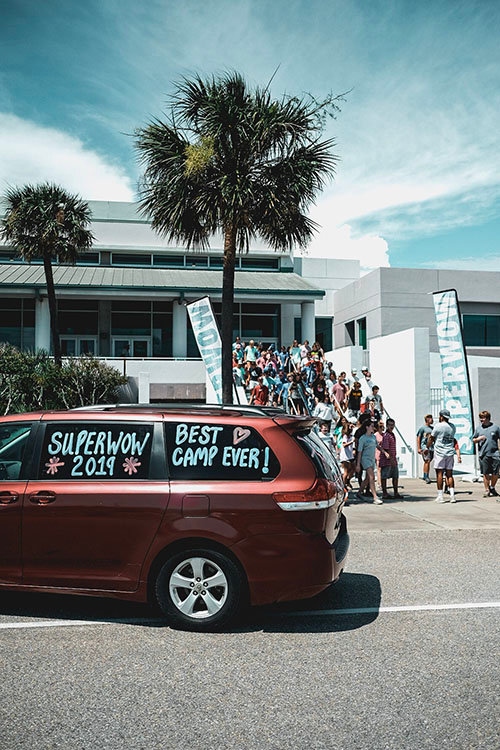 One van expresses an overarching sentiment for Superwow. CAMERON WILKINS/Special

Billy Christol took groups to Superwow when he was a student minister at New Armuchee Baptist Church in Rome. When he joined Burning Bush Baptist Church in Ringgold 15 years ago, that congregation had also developed a strong tie to the Georgia Baptist camp. He heaps praise on not just what he sees during that week of the summer, but what happens on returning to Ringgold.

“Camp matters. Football teams, marching bands, and cheerleaders go to camp for a reason. It’s the same for student ministry. We can get away and focus on our process of learning who God is and how we can grow closer to Him as a group.

“Superwow offers the very best Christian speakers and worship leaders. However, this isn’t just a week-long show at the beach. Ricky Smith and his team are passionate about reaching the next generation and it shows throughout the week. As a result, when we get to our small group time the students are excited about digging into the word. And best of all, they are better prepared to live out their faith when they get home.

“As a youth pastor all I want is for my students to connect to Jesus and each other. Superwow is the ultimate camp to help make that happen.”