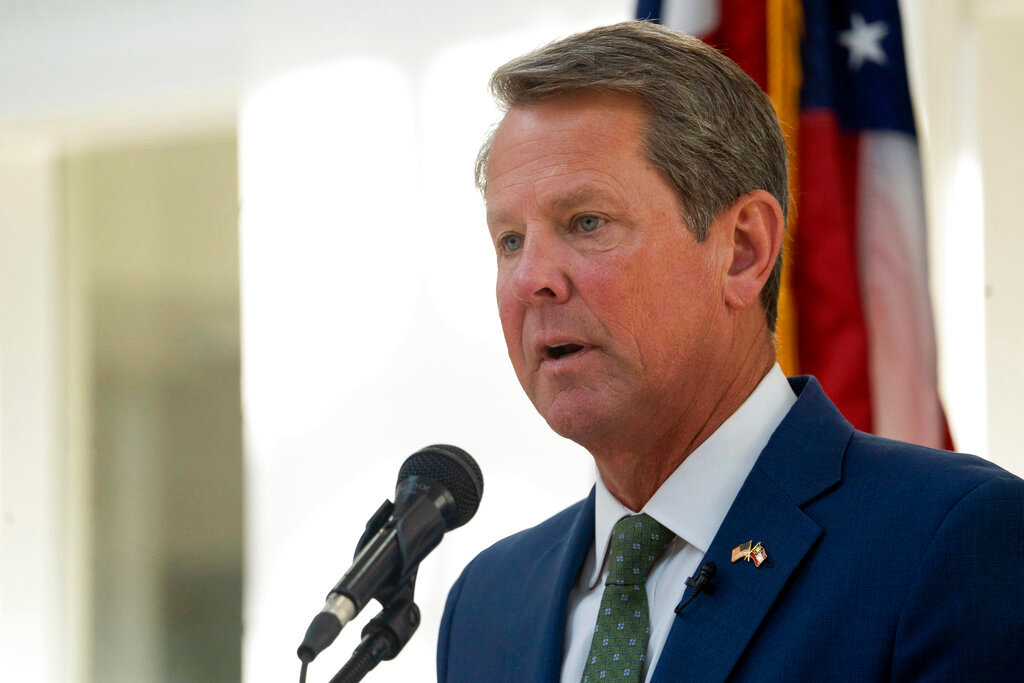 ATLANTA (AP) — Georgia ran a surplus of more than $6 billion in the budget year that ended June 30, meaning the state's next governor and lawmakers could spend or give back billions.

The State Accounting Office, in a Friday report, said Georgia ran a $6.37 billion surplus even after spending $28.6 billion in state taxes and fees in the 2022 budget year. Total state general fund receipts rose a whopping 22%.

Even after filling its rainy day fund to the legal maximum, Georgia has $6.58 billion in “unreserved, undesignated” surplus — cash that leaders can spend however they want.

Some money is already spoken for, with the state likely to transfer more than $1 billion to pay for roads, bridges, and other transportation projects. That would make up for the state's decision in March to waive its gasoline tax of 29.1 cents per gallon and its diesel tax of 32.6 cents per gallon. Republican Gov. Brian Kemp has repeatedly extended the tax breaks since then, a move lawmakers must ratify when they return in January.

Kemp has pledged to give another $1 billion in state income tax rebates, plus spend $1 billion to renew a long-dormant property tax break for homeowners.

“The governor will continue to leverage state resources to help families in our state fight through 40-year-high inflation caused by failed Democratic leadership in Washington,” said Kemp spokesperson Tate Mitchell.

Republican leaders have held fast to pessimism about state revenue forged in the Great Recession, when steep revenue drops and an unwillingness to raise taxes led to painful cuts in state services. Kemp said at a campaign appearance on Sept. 12 that "unfortunately, growth has slowed two quarters in a row, and many are predicting even rougher times in 2023."

Part of their concern is that a steep rise in interest rates to combat inflation could slow the economy further. There's also a state income tax cut beginning Jan. 1, 2024. It will reduce Georgia's current tax — with a top rate of 5.75% and lower brackets below — to a flat tax of 5.49%. That would cost about $450 million in the first year, and budget writers must begin accounting for it next year.

But revenue thus far shows few signs of slowing, running 5.5% ahead of plan through the first two months of the 2023 budget year. Both income and sales taxes are running more than 10% ahead of last year, buoyed in part by wage and price inflation, and Georgia would be even further ahead if it resumes collecting fuel taxes.

The state also has other money in reserve. The rainy day fund to cover budget shortfalls remained filled to its legal limit of 15% of tax receipts, rising from $4.29 billion to $5.24 billion.