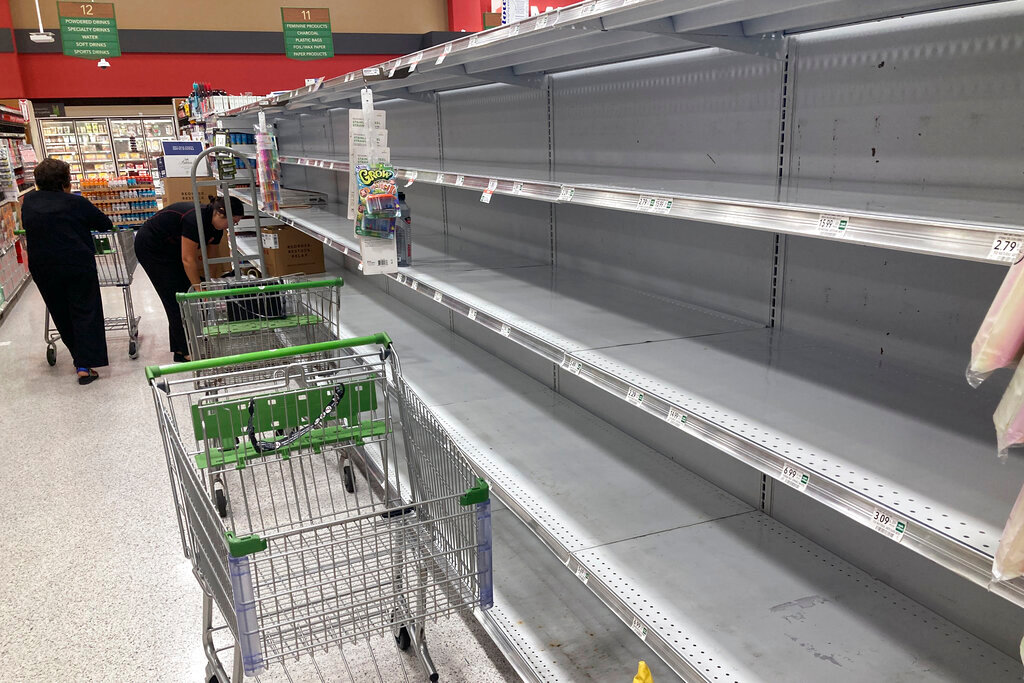 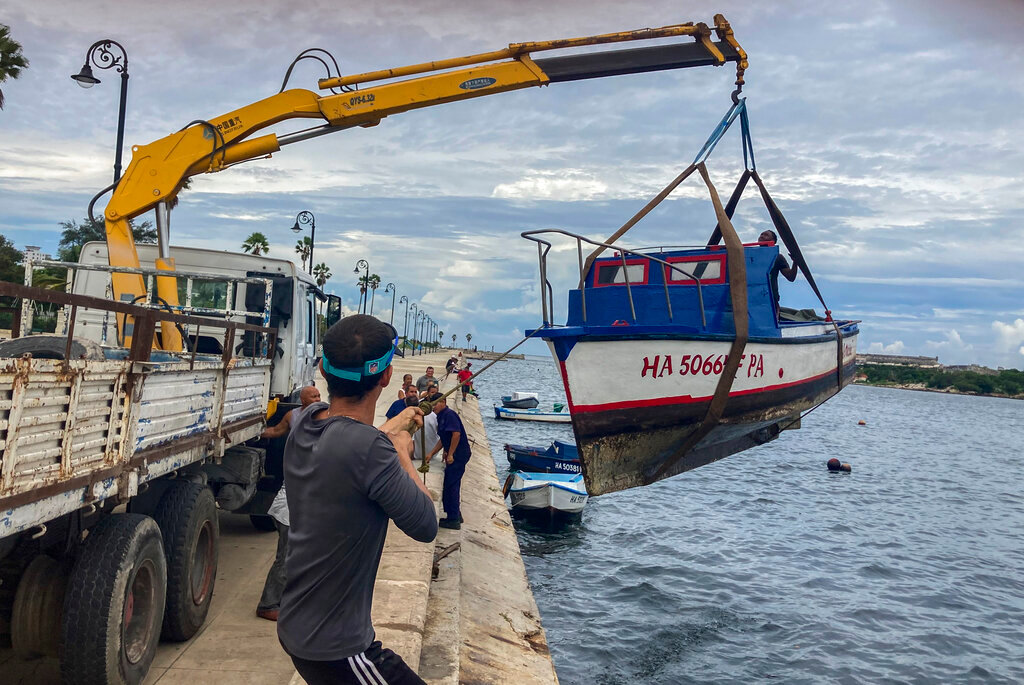 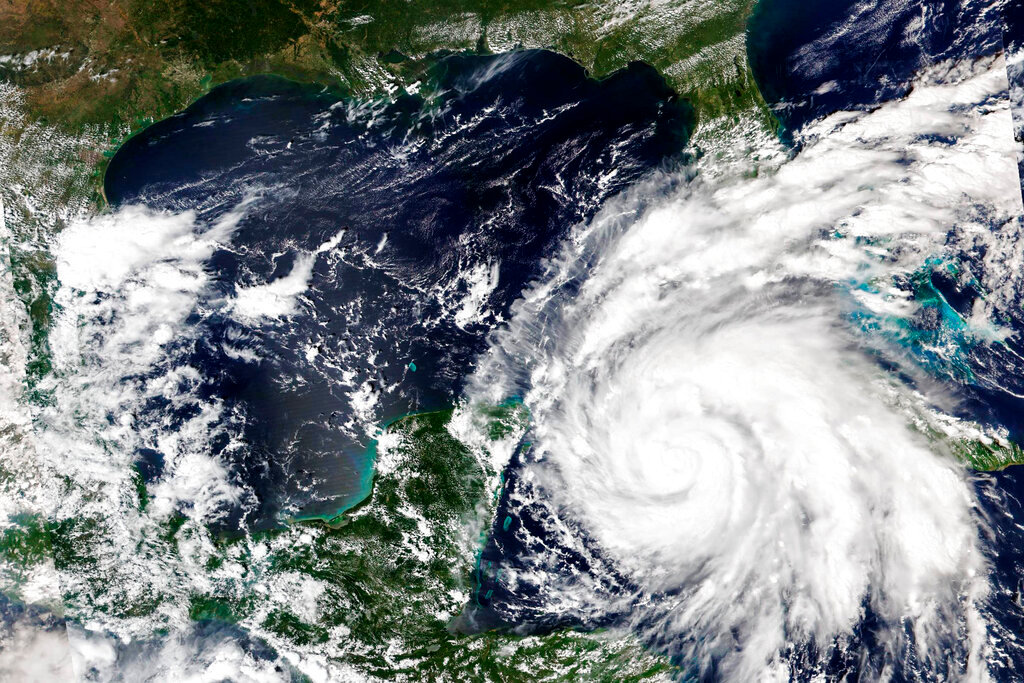 HAVANA (AP) — Hurricane Ian tore into western Cuba on Tuesday as a major hurricane, with nothing to stop it from intensifying into a Category 4 storm before it hits Florida on Wednesday.

The U.S. National Hurricane Center said “significant wind and storm surge impacts” were occurring Tuesday morning in western Cuba. Ian sustained top winds were 125 mph and as much as 14 feet of storm surge was predicted along Cuba's coast.

“This is a really, really big hurricane,” Florida Gov. Ron DeSantis said, warning of damage all across the state.

Hundreds of thousands of Floridians faced mandatory evacuation orders as the center expanded its hurricane warning to include Bonita Beach north through Tampa Bay to the Anclote River. Fort Myers is in the hurricane zone, and Tampa and St. Petersburg could get their first direct hit by a major hurricane since 1921.

“People on the barrier islands who decide not to go, they do so at their own peril,” Roger Desjarlais, Lee County’s county manager, said early Tuesday. “The best thing they can do is leave."

While Ian's center passed over western Cuba, with tropical storm force winds extending outward 115 miles, Cuba's capital was getting rain and strong gusts Tuesday morning. Havana residents were worried about flooding ahead of the storm, with workers unclogging storm drains and fishermen taking their boats out of the water.

“I am very scared because my house gets completely flooded, with water up to here,” Adyz Ladron said, pointing to his chest.

In Havana’s El Fanguito, a poor neighborhood near the Almendares River, residents packed up what they could.

“I hope we escape this one because it would be the end of us. We already have so little,” health worker Abel Rodrigues said.

Ian's forward movement was expected to slow over the gulf, enabling the hurricane to grow wider and stronger before it brings punishing wind and water to Florida's west coast. Forecasters said the surge of ocean water could reach 10 feet if it peaks at high tide. Rainfall could total 16 inches inches with as much as 24 inches in isolated areas. Coastal communities could be inundated.

As many as 300,000 people may be evacuated from low-lying areas in Hillsborough County alone, county administrator Bonnie Wise said. Some of those evacuations were beginning Monday afternoon in the most vulnerable areas, with schools and other locations opening as shelters.

“We must do everything we can to protect our residents. Time is of the essence,” Wise said.

“With the kind of tidal surge we’re talking about, it would not be uncommon for both islands to be overwashed, and it’s a dangerous place to be,” Desjarlais said. We cannot by law force people off the islands, but we strongly recommend that they go.”

Floridians lined up for hours in Tampa to collect bags of sand, and cleared store shelves of bottled water. DeSantis declared a statewide emergency, and mobilized 5,000 Florida state national guard troops, with another 2,000 on standby in neighboring states.

Damaging winds and flooding were expected across the entire peninsula as Ian moves north, reaching into Georgia, South Carolina, and other parts of the southeastern United States on Friday and Sunday, the hurricane center said.