I saw it on the internet 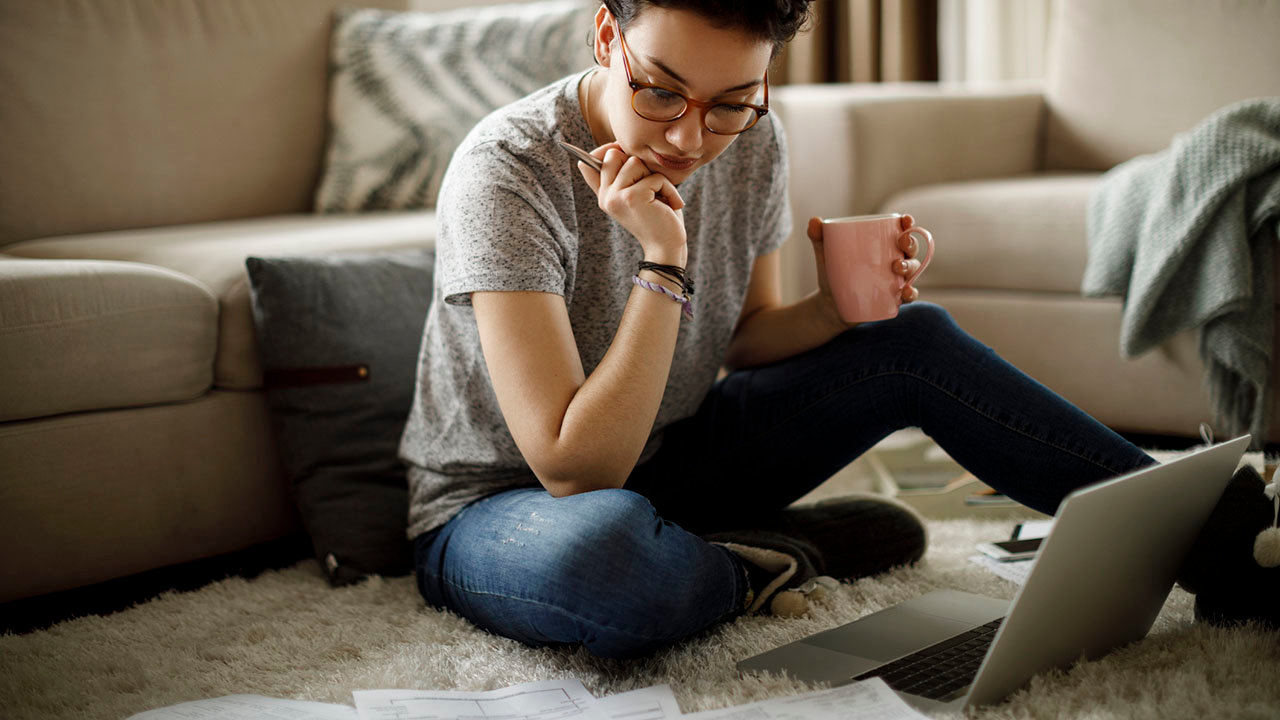 A post on social media is assumed to be true just because it reaches critical mass and goes viral. Why are we so gullible and programmed to simply believe what we see or hear as Gospel truth? Have we truly lost our ability to think critically?

In our postmodern world, relativism and pluralistic philosophy are elevated and even celebrated. Embracing the idea that all truth is open to interpretation may be commonplace in culture, but it is a dangerous, slippery slope of logic.

Much can be learned from the conduct of the Berean church in Acts 17:10-15. When we read of their acceptance of the message of the Gospel, we can emulate their actions, as described:

Just because it shows up on our social media timeline, it doesn’t mean it is true. For the Bereans, just because Paul came and taught, they didn’t automatically equate his message to truth. There was an evident desire to learn and increase in knowledge. However, there was a clear method of testing to allow that truth to result in wisdom.

Acts 17:11 gives insight that the Bereans did not simply accept a weekly worship experience; they relied on the daily study of Scripture as their plumb line for truth. This filter of Scripture allowed them to measure the message of Paul with the reality of Scripture, and it ultimately led them to acceptance of the life-changing message of hope in Christ.

They had grown beyond simply accepting truth “because the preacher said so;” their baseline for truth was based on what God said. This is an inspiring example for us to follow in a world that increasingly values relativism and shuns absolutes.

God desires for us to know the truth and has given us His Word to reveal truth, through the prompting of the Holy Spirit. Let’s commit to value what God says in His Word over what a may tickle our ears.