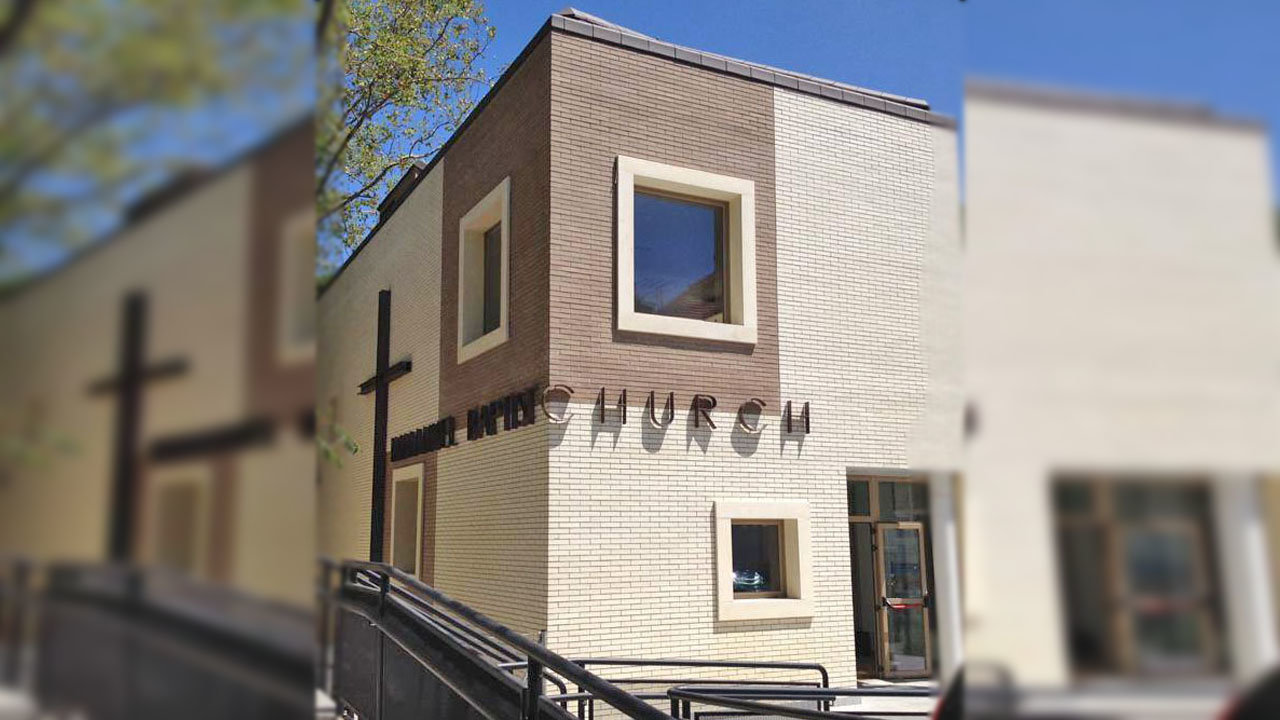 As the congregation of Immanuel Baptist Church in Madrid is spread out all over the city in lockdown, Pastor Tim Melton – just like pastors across Europe – looks for ways to minister without being able to leave home. BP/Special
Posted Thursday, March 26, 2020 12:52 pm
Baptist Press

As the congregation of Immanuel Baptist Church in Madrid is spread out all over the city in lockdown, Pastor Tim Melton – just like pastors across Europe – looks for ways to minister without being able to leave home. BP/Special

EUROPE (BP) — Tim Melton said the coronavirus hasn't made it into the living room of his family's two-bedroom apartment yet or inside the virtual walls of his church.

But as the congregation of International Baptist Church in Madrid is spread out all over the city in lockdown, he watches the COVID-19 numbers climb, and he knows it could happen soon.

"It's getting really bad in the hospitals," said Melton, who is originally from Wharton, Texas. "I don't feel that in my house right now, but we have a church member working in medical care who is in the middle of it every day."

So right now, Melton is focusing on helping his church find creative ways to meet practical needs and share hope in the midst of lockdown – and prepare spiritually for even harder times.

They're upbeat right now, but "a month from now, if people in the church have died, or if people we know have died, there will be a different feel to the conversation," he said.

Parker Windle, pastor of Emmanuel International Church in Paris, said he has the same burdens, and they're getting heavier by the minute ­– some members of his congregation already have the virus.

"I've been calling my church members, and it's given me an opportunity to connect in a different way," said Windle, an Alabama native whose church, like Melton's, is part of the International Baptist Convention (IBC). "I think in general people are more open right now to talk about difficult things. They want to debrief and talk through Scriptural implications of this."

As the numbers rise, Windle said he knows it's very possible some people in his church will be touched by grief.

"We'll have to be thinking about the people impacted in that way and help them get ready to face that," he said.

In Italy, which has one of the largest shares of coronavirus cases and deaths so far, Pastor Loren Holland said he also has that on his mind.

Most members of the church – which is also part of the IBC – are immigrants from other countries, and for many of them the church is their family, said Holland, a missionary kid and graduate of Southwestern Baptist Theological Seminary in Fort Worth, Texas.

"That's what my heart beats for the most right now," he said. "A lot of them are scared and anxious about what's going to happen."

In all three churches – and many others – those fears range from losing loved ones to losing livelihoods.

Melton said one of his church's biggest challenges has been figuring out how to get money and food to people who are out of work.

"One of our big questions has been how do you bear one another's burdens when you can't leave your house? We bought groceries in bulk to get ahead of the curve, but now we're having to figure out how to distribute them," he said.

That may involve renting a van, if they can get police permission. Or it may mean they have to start navigating a way of helping each other that involves sending money to the bank accounts of members in need, Melton said.

"Traditionally, we don't give cash, but if sending them the money to walk to the store on the corner is better than them having to take public transportation across the city to get a box of food and bring it back, then we might have to start figuring out how to do that well," he said.

Windle said for his church, another concern on his mind is the divorce rate – he read that China saw a spike in its divorce rate after quarantine restrictions were lifted.

"These young married couples are all of a sudden confined in an apartment together, and they've never spent that much time together. They're suddenly in very confined spaces, and that can bring a lot of challenges," he said. "I addressed that in my sermon online this past week, and I had church members who told me later, 'You know, we looked at each other when you said that, because we had just been fighting right before church.'"

Melton said his church is trying to think outside the box for ways to speak into difficult situations with hope, both inside and outside the church.

"We're trying to think through how to ride this wave evangelistically," he said, noting that they were brainstorming ways to create online content that church members could share.

Holland said he's also trying to ready his church to share the gospel when opportunities present themselves in conversations over the coming days.

"When people come to us looking for hope, we want to be ready to share it," he said. "At first, everyone thought this was just going to blow over, and over the last week it has been a lot more solemn here in Rome. We live in an area that needs the gospel, and we need prayer for us to have divine creativity in this moment."

Grace Thornton is a freelance writer based in Birmingham, Ala.