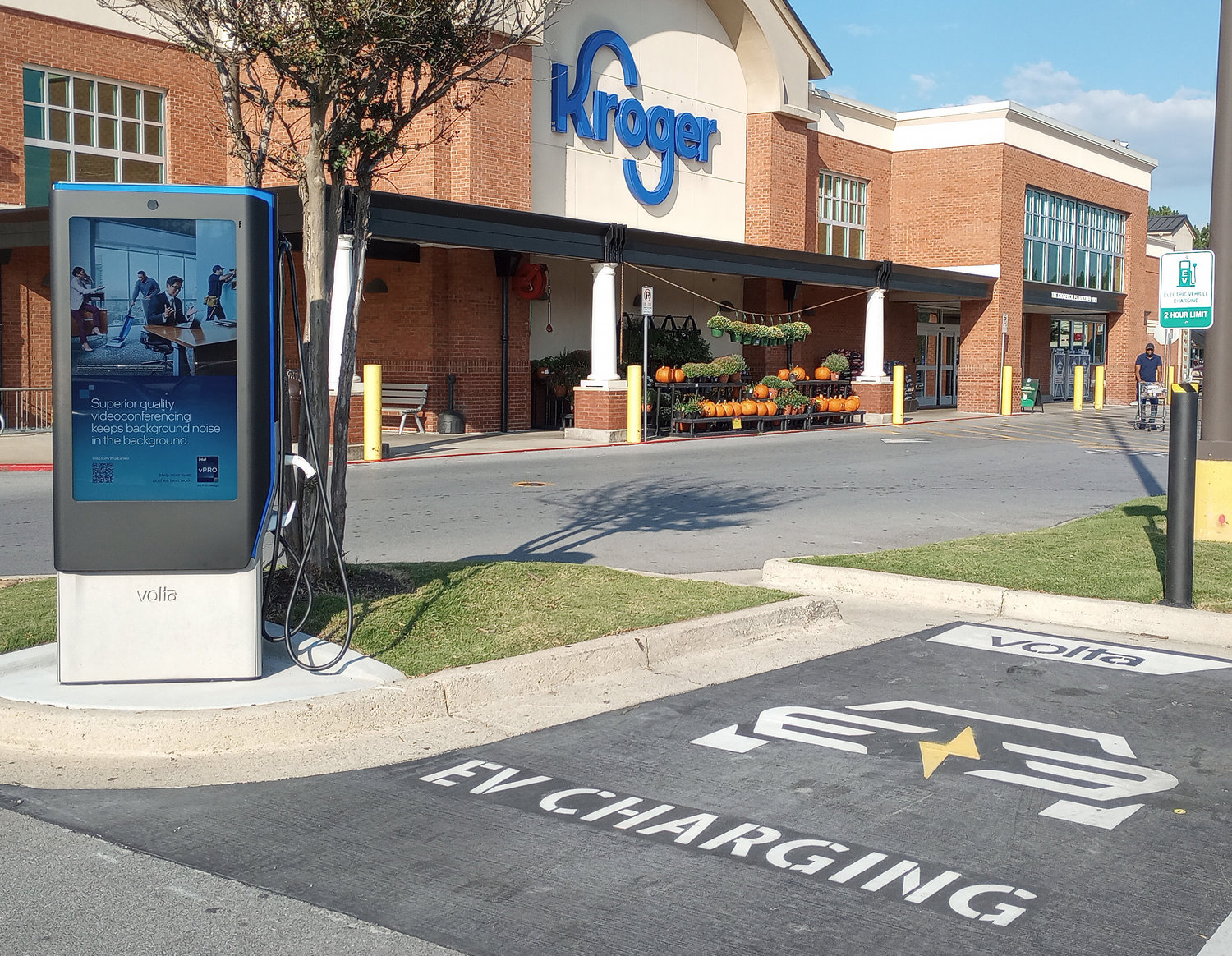 ATLANTA – Georgia should consider getting rid of the state’s high fee on electric vehicle registrations in favor of an alternative that doesn’t discourage motorists from buying EVs, an auto industry lobbyist said Monday.

The General Assembly imposed an annual fee of $200 on non-commercial EVs and a $300 fee on commercial EVs in 2015 to help pay for a landmark $900 million transportation funding bill. At the same time, the state did away with a $5,000 tax credit for EV purchasers.

Combined, those two actions hurt EV sales in a state that previously had been among the nation’s leaders.

“We think high EV fees serve as a barrier to [EV] adoption,” Nick Steingart, director of state affairs for the Washington, D.C.-based Alliance for Automotive Innovation, told members of the legislature’s Joint Study Committee on Electrification of Transportation. “They’re counterproductive. They really don’t raise a lot of money.”

Steingart said some states are considering raising revenue from EVs with a “vehicle-miles-traveled” tax. He said a tax such as that would help Georgia make up for the transportation revenue the state will lose as EVs gradually replace gasoline-powered cars and trucks.

The state was taking in about $150 million a month from Georgia’s motor fuels tax before Gov. Brian Kemp and the General Assembly temporarily suspended collecting the tax to help motorists cope with a spike in prices at the pump. The latest extension of the suspension, which Kemp ordered Monday, runs through Nov. 11.

State Sen. Steve Gooch, R-Dahlonega, co-chairman of the study committee, said a miles traveled tax would ensure that EV owners pay their fair share of the cost of maintaining the state’s road and bridges.

Georgia Commissioner of Transportation Russell McMurry, a member of the study committee, said his agency plans to participate with other state transportation departments along the Eastern Seaboard in a pilot project testing the viability of a tax.

Steingart said another alternative to raise tax revenue from EVs would be to charge EV owners by the kilowatt-hour when they recharge their vehicles and put a tax on that charge. Currently, charging stations in Georgia charge according to the length of time recharging takes, but some lawmakers have called for switching to a kilowatt-hour basis.

The study committee has until Dec. 1 to make recommendations to the full General Assembly that could be crafted into legislation for consideration during the 2023 session this winter.