Second Warner Robins is the host church for this year's 197th annual meeting of the Georgia Baptist Convention. SWR/Special

WARNER ROBINS – As Georgia Baptist messengers and their guests arrive at Second Baptist Church tonight for the annual Inspirational Rally, they will have a little refreshing up to do on the list of nominiees for Convention vice president. The annual meeting begins Monday evening and concludes 24-hours later.

The rally opens at 6 p.m. tonight at the host church located at 2504 Moody Road. Worship Leader will be Rhon Carter of First Statesboro, followed by the Missions Interpretation by Executive Director J. Robert White. The Inspirational Message will be delivered by Evangelist Rick Coram. Executive Director-Elect Thomas Hammond will present the benediction.

The service traditionally ends at 7:30 p.m. and provides an upbeat spiritual focus for the 197th session of conducting business, election of officers, and being challenged by sermons renewing the vision of reaching Georgia and the world for Christ. This year's meeting, set for Monday and Tuesday, Nov. 12-13, will include a recognition of the retirement of longtime Executive Director J. Robert White and the introduction of his successor, Thomas Hammond of First Alpharetta.

It’s the election of officers which add a slightly different twist to this year’s gathering. 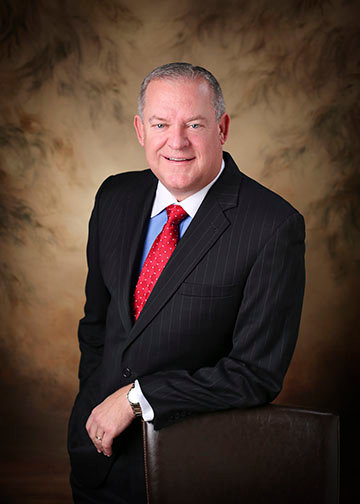 Mike Stone, pastor of Emmanuel Baptist Church in Blackshear, was set to recive a second customary term if granted by messengers. But on Nov. 1 the popular Georgia Baptist pastor withdrew his name from consideration due to pressing obligations next year at his South Georgia church.

Stone citied the recent launch of a massive building program, the largest in the church’s 65-year-history, which would take too much time from his responsibilities as president. He already serves on various committees on the state and national level, including chairman of the Southern Baptist Convention Executive Committee.

The day following Stone’s announcement, Valdosta Pastor Robby Foster of Northside Church was nominated by First Woodstock Pastor Jeremy Morton. There is currently no second nominee for the position but The Index will report on any forthcoming candidate if one is announced.

In the vice presidential arena, 5 nominees have been announced, including Jack Lee on Nov. 7, Ken Alford on Nov. 8, and Al Wright, Jean Ward, and Brad Boynton on Nov. 9.

The election of officers is scheduled for 3:50 p.m. on Tuesday with installation set for 5:03 p.m.

Follow The Index for breaking news throughout Monday and Tuesday. Watch the sessions through live streaming on the Georgia Baptist Mission Board website here. Messengers can also follow along with the Mission Board’s app for Mac and Android users. 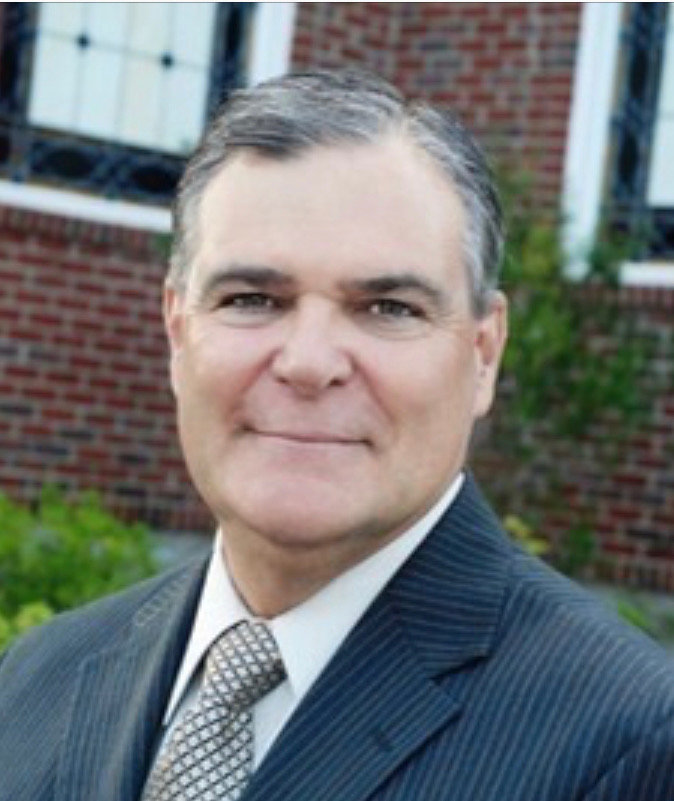 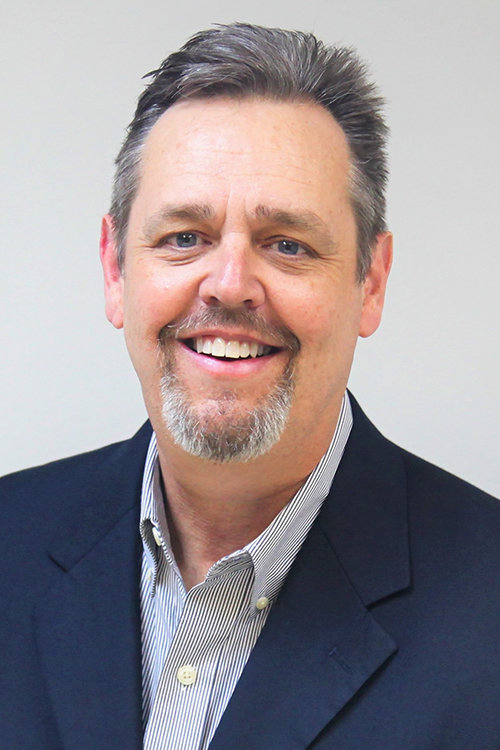 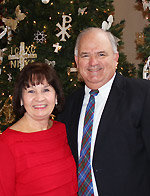 Al Wright and his wife, Anne 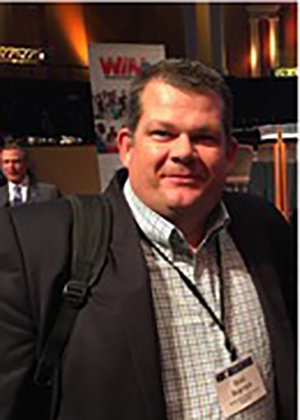