Insurance company and hospital face off in Georgia Supreme Court 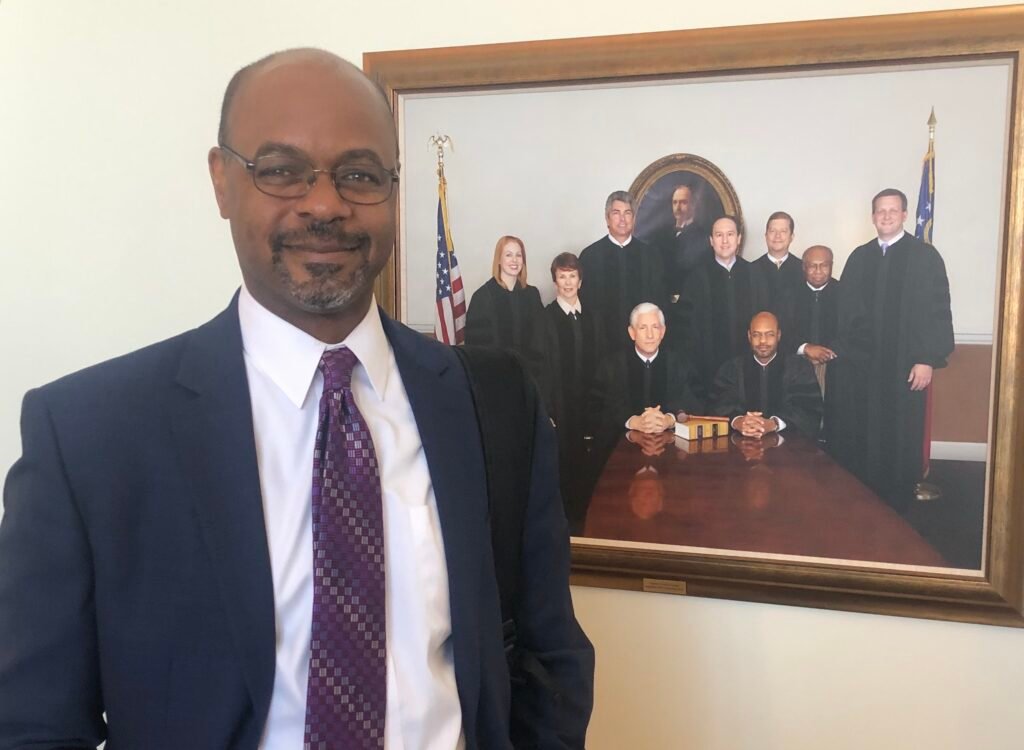 Two health-care players embroiled in a legal controversy that could affect the health care of hundreds of thousands of Georgians faced off in state Supreme Court, Tuesday, May 17.

The dispute is rooted in Anthem’s decision to terminate Northside from its insurance network in May 2021. Anthem claims it dropped the Atlanta hospital system because Northside “billed exorbitant sums [to Anthem] over the years” and was “an extreme outlier in costs among Anthem’s contracted providers,” according to a brief filed with the court.

The insurer and hospital tried to negotiate a solution but were unable to come to an agreement.

Northside then filed a lawsuit against Anthem last December just before the planned termination was to take effect. A Fulton County judge issued an injunction forestalling Anthem’s termination of Northside from the Anthem insurance network.

Anthem has now appealed that injunction to the Georgia Supreme Court.

Northside contends that the 2021 statutory reform should bar Anthem from dropping the hospital system from its insurance network.

But what, exactly, is a public health emergency under the terms of the new law?

The Supreme Court’s jurisdiction for determining constitutionality of the Fulton County trial court’s injunction was another issue Melton and Highsmith debated.

The legal issues may appear arcane to most Georgians. But two justices pointed out that ordinary Georgians are affected by the failure of the two parties to reach an agreement and urged them to come to terms with each other.

“It might be to the benefit of everybody for y’all just to work this out and moot this case,” noted Justice Nels S.D. Peterson during the arguments.

Neither side would comment to the media, though Melton did term his first appearance on the other side of the bench “nerve-wracking.”

Georgians can expect a decision on the dispute within six months.