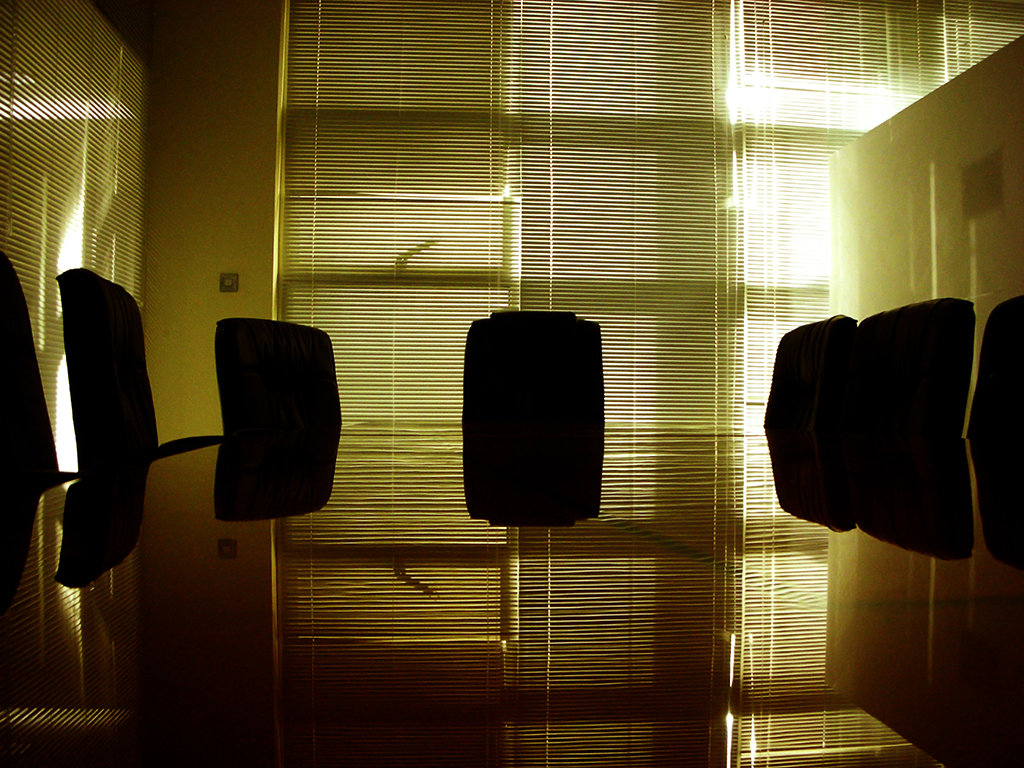 The need for extending an invitational following a sermon hasn’t changed, agreed a group of middle Georgia pastors recently, though the dynamics involved certainly have.

“The main question we wanted to talk about was ‘How do we use the invitation?’” said Middle Baptist Association director Bobby Braswell, who blogged a summary of the points later. “We covered a lot of areas, with some questions prompting more discussion than others.”

"We meet with Stacy once a quarter," Braswell pointed out, adding how the discussion focuses on an agreed-upon topic established the previous quarter. A subject for the next meeting is set before the meeting closes.

On April 6 Middle Association in Sylvania hosted the discussion on post-sermon invitations. Talk centered on not just how some churches (none represented) are leaving out invitations, but other aspects such as incorporating membership classes and orientation for those wanting to join the congregation as well as church discipline.

"One guy attending had just started his first pastorate," said Braswell. "It was really helpful for him to talk with other pastors and learn from their experiences."

Some parts of the discussion surprised Braswell, such as how only two out of the 11 churches represented offered new membership training. They all agreed it to be important and something to move forward in incorporating. Something he expected was the honesty expressed in the difficulty of giving the invitation. "Most pastors struggle with it," he said. "It has more to do with personal comfort than anything, being the only person standing up in front of a group of people."

The complexity of issues confronted during invitation time was also discussed. More often than one would expect, a couple who are cohabiting and not married may come forward for membership. "It's happening frequently because of our changing culture," Braswell expressed. In those situations, more time is needed for counseling than what is afforded during the second stanza of "Just As I Am," and those couples will meet with the pastor later. At those subsequent meetings, Braswell said, a pastor's suggestion that the couple get married or one of them have another place to live in the meantime is often met with anger or understanding.

That's not the only thing pastors have to watch for, he said. "Sometimes people come wanting to transfer their membership from a congregation where they had conflict and haven't worked through it yet. Sometimes they're unregenerate but want to be accepted as a church member. It's best to defer the final membership decision."

The roundtable discussions are purposed for exchanging ideas, best practices, and yes, stories of mistakes and successes among pastors. Ground rules place a premium on confidentiality and respect for one another, with the understanding that it's not a place for theological debate. Each one typically begins around 10 a.m. and concludes after lunch – approximately two to four hours.

Gabe Gill, pastor of Gum Branch Baptist Church in Hinesville, speaks of the benefits from the discussions.

"It's a time of encouragement, passing along ideas, and one of the best things put on through our association. We actually do some 'associating,'" he pointed out.

For more information on the roundtable discussions, call GBC Church Revitalization at (770) 936-5207.