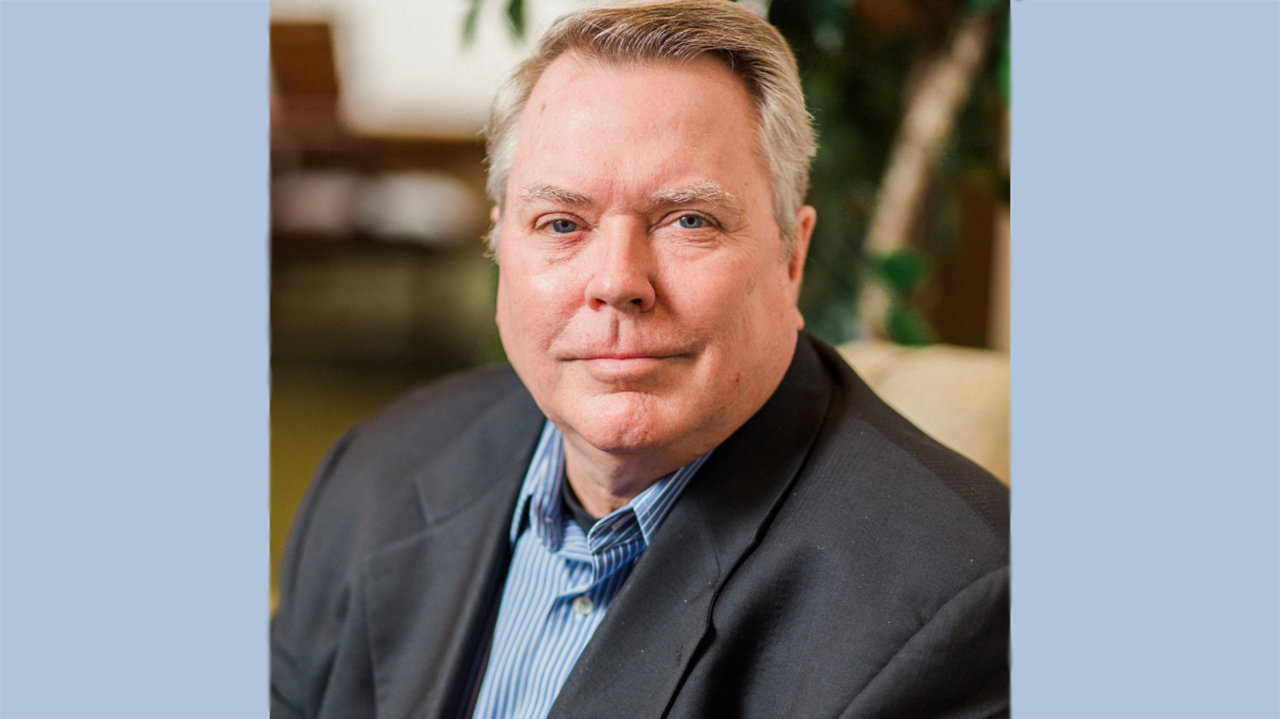 Jack Kwok, executive director of the State Convention of Baptists

COLUMBUS, Ohio (BP) — Jack Kwok, executive director of the State Convention of Baptists in Ohio (SCBO), announced his plans to retire during a virtual meeting of the state mission council today (July 30). When he retires Dec. 1, Kwok will have led Ohio Baptists for 24 years.

“Every Southern Baptist in Ohio should be thankful for the steady leadership of Dr. Kwok,” said Ryan Strother, president of the SCBO and pastor of Central Baptist Church in Marion. “His love for the Bible and evangelism, his desire for unity, and his genuine love for all people should be qualities for which we all strive as our churches continue to carry out the Great Commission in Ohio and beyond.”

Before serving in Ohio, Kwok was a church planter and pastor in Arkansas and Tennessee before serving for eight years with the Arkansas Baptist State Convention as director of cooperative ministries between National and Southern Baptists and Camp Paron. It was his work on racial reconciliation that caught the attention of Baptists in Ohio and led to his being named the executive director of the SCBO in 1996.

“Jack Kwok has given his life to serving pastors, leaders and churches to further the Great Commission,” SBC Executive Committee President Ronnie Floyd said in a statement. “As a friend, I have watched him walk through many challenges and trials, but I have always seen him rise up with the passion to reach people for Jesus. He loves Ohio Baptists and all Southern Baptists, and we love him. Thank you, Jack, for serving Christ with your life.”

Kwok and Kay McClure married in 1972 and had three children. Their oldest, J.P. Kwok, and his family serve a church in Owensboro, Ky. Their second child, SallyKay Laverne, died less than a month after her birth in 1978. Their son Edward Warrick, known as Roo, born in 1979, lives in Delaware, Ohio. Kay died June 27, 2009.

In late summer of 2009, Jack was reintroduced at a horse show to a fellow graduate of Batesville (Ark.) High School, and a new romance began. He married Wilsene (C.C.) Moody, a winner with Tennessee walking horses, a year later.