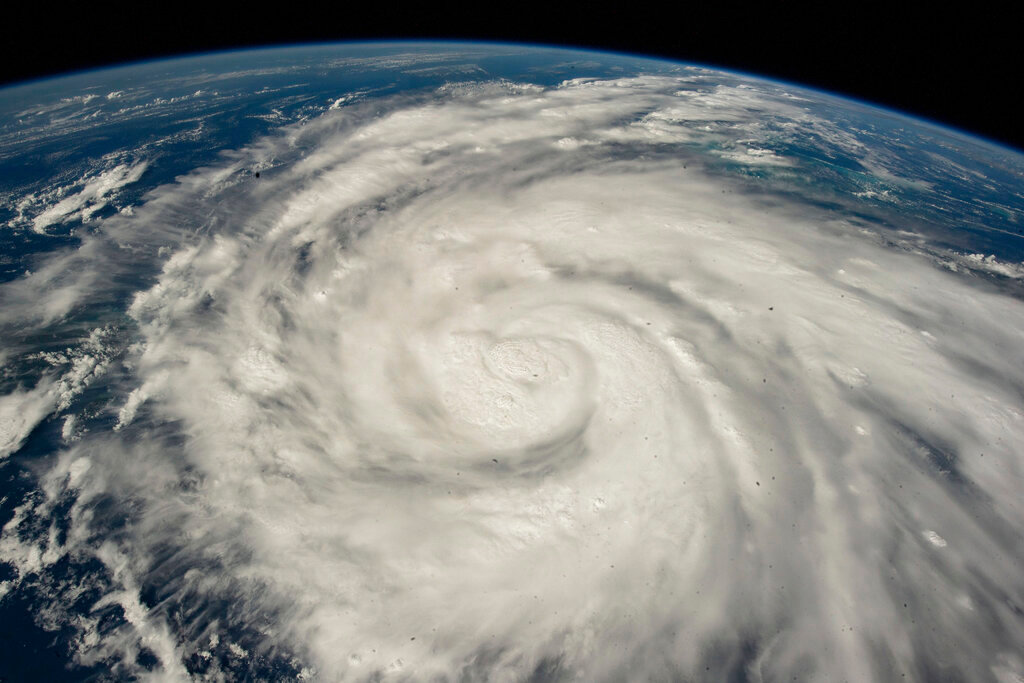 ATLANTA – Gov. Brian Kemp has declared a state of emergency in all 159 Georgia counties in anticipation of Hurricane Ian, currently a Category 3 hurricane expected to hit the state on Friday.

The state of emergency will take effect at 7 a.m. Thursday in preparation for expected high winds and rainfall over the state as the hurricane moves north.

Ian is expected to strike Florida’s west coast on Wednesday and Thursday and move north into Georgia on Friday, bringing with it heavy rains, flooding, and high winds.

The southeast Georgia coast is likely to be hit with a tropical storm or depression before the storm exits Georgia on Sunday, with possible storm surges, beach erosion, and rip currents predicted.

Across the state, Georgians could face heavy rains, flooding, high winds, and the loss of power, the governor’s office said.

Georgians are encouraged to pay close attention to local officials’ guidance and make emergency plans. Those in low-lying or coastal areas should consider moving to higher ground.

Georgia activated the State Operations Center this week to help prepare for the storm. The State Emergency Management and Homeland Security Agency is currently at Level 2 activation.

The state of emergency extends until Oct. 28.